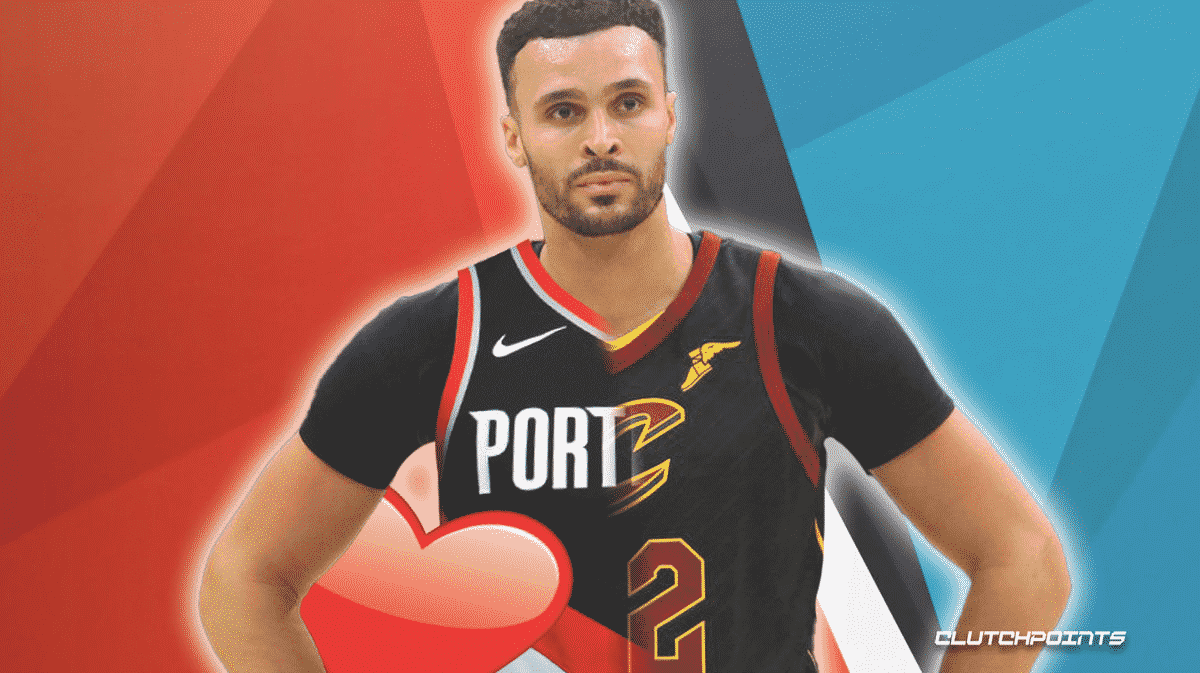 Larry Nance Jr. loved being in Cleveland. The Cavaliers big man wasn’t on the roster for more than four seasons, but he’s virtually been a part of the franchise for his entire life.

That’s why the Cavs trade that sent him to the Portland Trail Blazers is truly bittersweet. Nance has a lot of good basketball still to be played and wants to move on the a proven playoff team. But to him Cleveland will always be home, and Cavaliers fans will always welcome him back with open arms, no matter what team he plays for.

Larry Nance Jr. penned a parting message to the Cavs organization, and Cleveland as a whole following his trade away from the city.

Excerpt via Chris Fedor of Cleveland.com:

The Cleveland Cavaliers — an organization that while I’ve only played for 3½ years, I’ve been a part of for each and every one of my 28. From being in my Dad’s arms as a 2 year old as I watched his jersey get retired at Gund Arena, to TeePeeing Shaq’s house with my family to “Welcome him to the neighborhood” when he came to the Cavs in 2009, and even playing 1-on-1 games with current Cavs GM and friend Koby Altman to get in shape for my high school basketball season, this organization has been a part of every stage of my life.

Being born and raised here, I’ve always felt that Cleveland — and the people who live here — are so deserving of more. More love, more acknowledgement, more appreciation. While playing here I’ve tried to facilitate exactly that, and just because I’m moving on to a new team doesn’t mean that will stop, this will always be home for me.

In many ways, Larry Nance Jr. always felt like family to the Cavaliers. He was exactly that even before he played a minute for the team – or even made the NBA, in fact. His father’s seven years with the organization as a player were meaningful to say the least, and his decision to raise his family in the area endeared him to the fanbase even more. 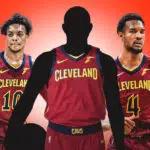 My family and I couldn’t be more thankful to the Cavs organization and the entire Northeast Ohio community. Cleveland will always be home for the Nances, it’s in our blood.

“You can take the kid out of Cleveland, but you can’t take Cleveland out of the kid.”

Cavs fans wish you nothing but the best, Larry Nance Jr.