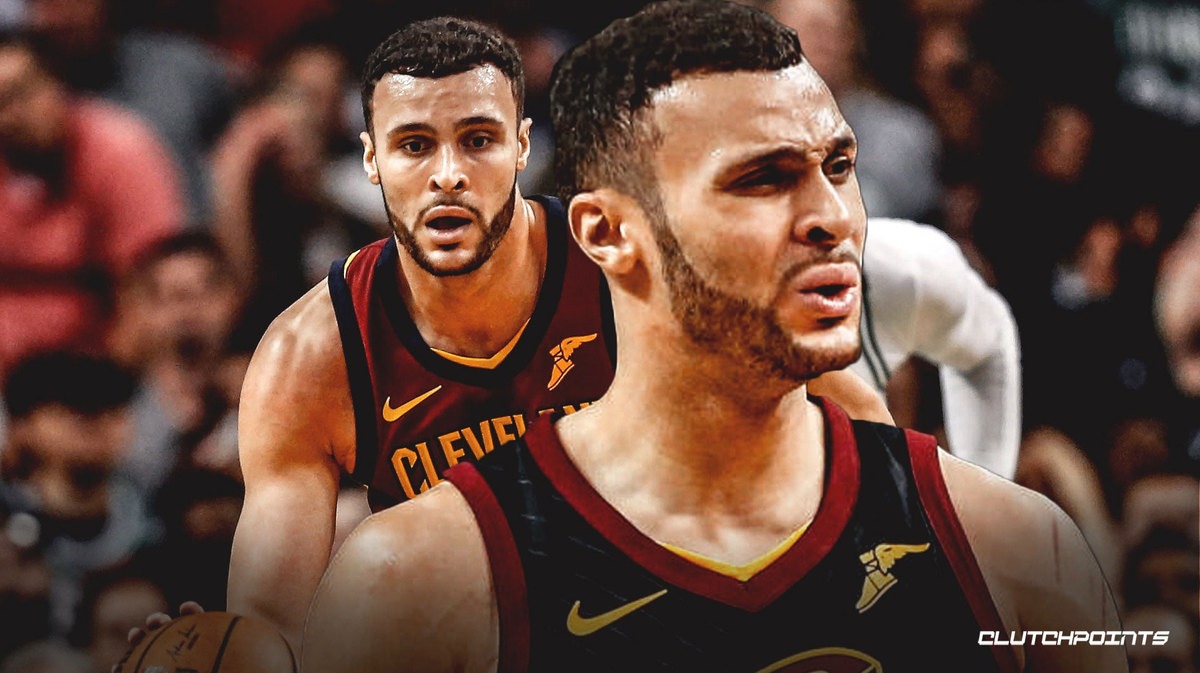 Cleveland Cavaliers big man Larry Nance Jr. is meeting with a hand specialist Saturday, according to Chris Fedor of cleveland.com.

Nance, who has been playing with his left thumb wrapped for weeks, re-injured his thumb during the fourth quarter of the Cavs’ 108-97 loss against the Miami Heat on Thursday:

“Pretty painful. I will be all right,” Nance said after the game. “Going to get some treatment now so we will know more later.”

Nance was evaluated Friday afternoon, the team’s off day, but the Cavs still weren’t ready to make an official determination. They won’t know anything more about his playing status for Sunday afternoon — and beyond — until he visits a specialist Saturday.

“Hopefully it won’t end up being too much time,” a source said via text Friday.

The Cavs are 4-7 on the season after falling to the Heat on Thursday. Cleveland isn’t expected to compete for a playoff spot this season. The Cavs are more focused on developing Collin Sexton, Cedi Osman, Darius Garland, Kevin Porter Jr. and Nance.