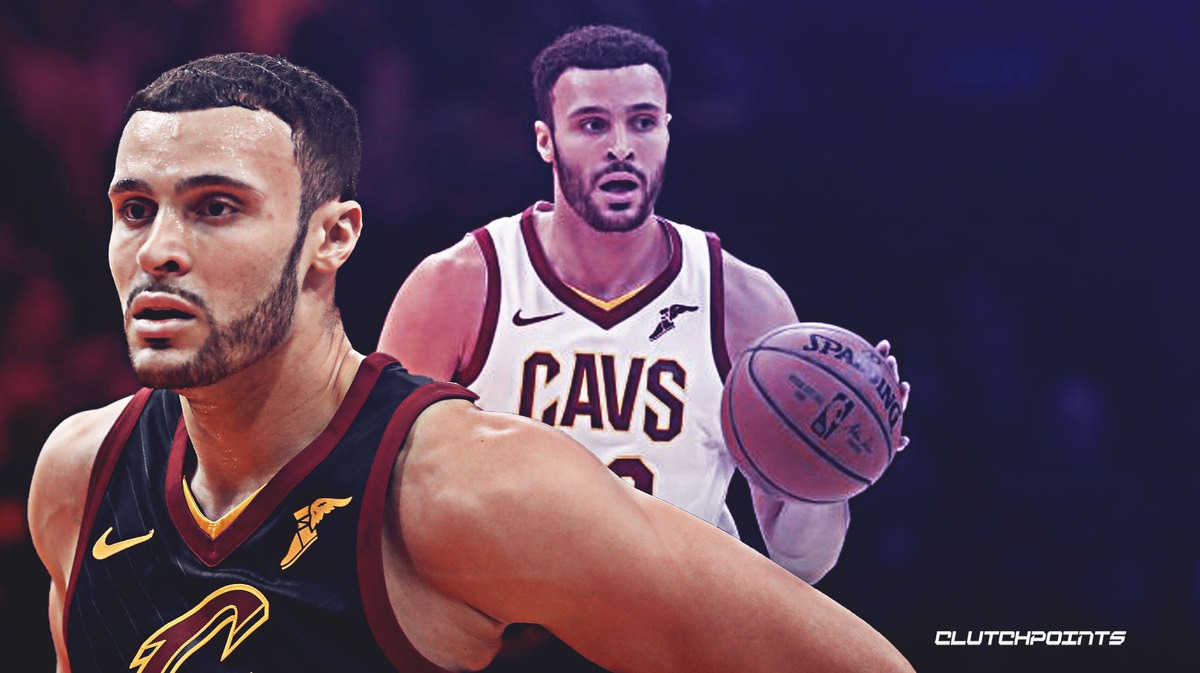 Because the NBA closed all of its practice facilities, Cavs power forward Larry Nance Jr. says nobody will be in “basketball shape” if the 2019-20 season is resumed.

It’s unknown exactly who many players have a court at their house, but for those who don’t, they are in trouble.

“In my house, I don’t have a home gym. I’ve got a Peloton bike and a few weights here and there, but that’s not going to keep me in shape for basketball. Everybody’s out of basketball shape.”

If the season is resumed, there will have to be a two or three-week training camp for guys to get acclimated to basketball again.

Since coming to the Cavs back at the 2018 trade deadline, Nance is putting up 9.6 points and 7.7 rebounds. His father played for the Cavs as well.

Cleveland had the worst record in the Eastern Conference before the 2019-20 season was suspended. The Cavs were 19-46. 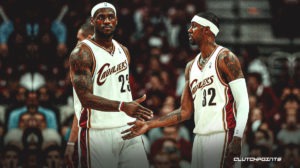 JUST IN: What 21-year-old LeBron James was really like, per Larry Hughes
Related TopicsCavsLarry Nance Jr.