Cavs’ Larry Nance Jr. says he and Tristan Thompson on the floor will be a ‘defensive nightmare’ for opponents 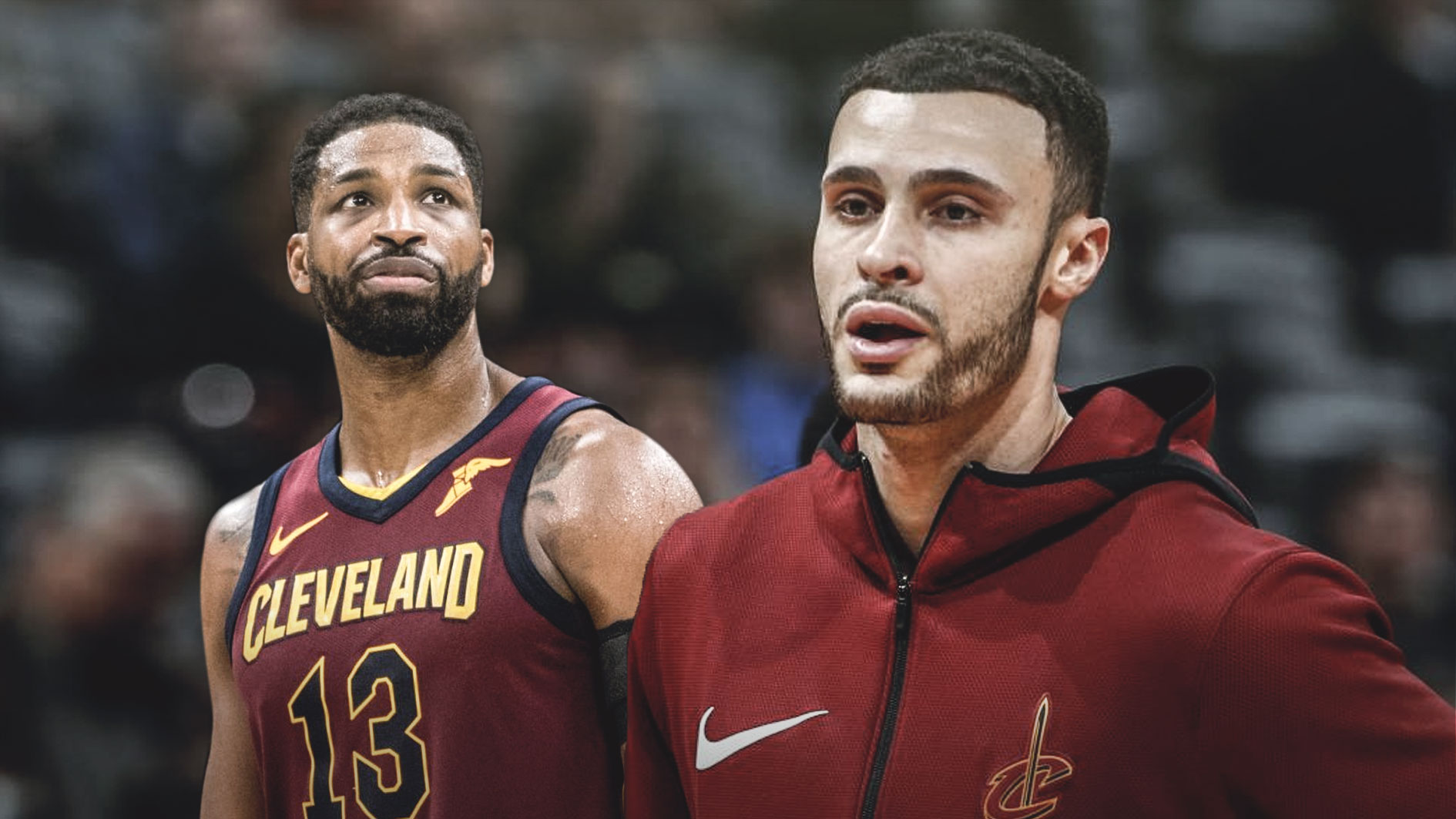 With Cleveland Cavaliers star Kevin Love out for six-plus weeks due to left foot surgery, it will take a team effort to replace what he produced on the floor. Cavs big men Larry Nance Jr. and Tristan Thompson are next in line to take the load Love produced on the floor, and Nance believes he and Thompson can be a defensive nightmare together, per Chris Fedor of Cleveland.com.

With Thompson and Nance together, the offense suffered, finishing with a rating of 75.0 in four minutes. Defensively, the tandem held their own, with a defensive rating of 77.8.

“I think we would be a defensive nightmare,” Nance said recently. “Good luck trying to keep us off the glass, too. Obviously the big question would be floor spacing, but we don’t seem to have too much of that now. I would love to see the lineup.”

The Cavs have been awful defensively this season, and these quotes and stats came before an ugly 126-94 loss to the Charlotte Hornets on Saturday night.

However, despite the terrible record and the 1-8 start, there are some bright spots. Pairing Thompson and Nance together more often could help the team improve on the defensive end. With both of those two together, Cavs acting head coach Larry Drew needs to put his shooters out there with them to make the offensive side successful.

It will be interesting to see how these stats hold up for the rest of the season with these two on the floor together. 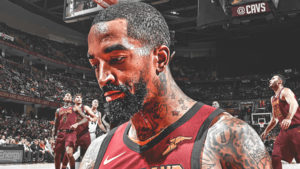 JUST IN: Report: Cavs’ J.R. Smith has a tendency to ‘say the right things but not back them up’
Related TopicsCavaliersLarry Nance Jr.Tristan Thompson