Larry Nance Jr. says Cavs’ locker room is the best he has been part of 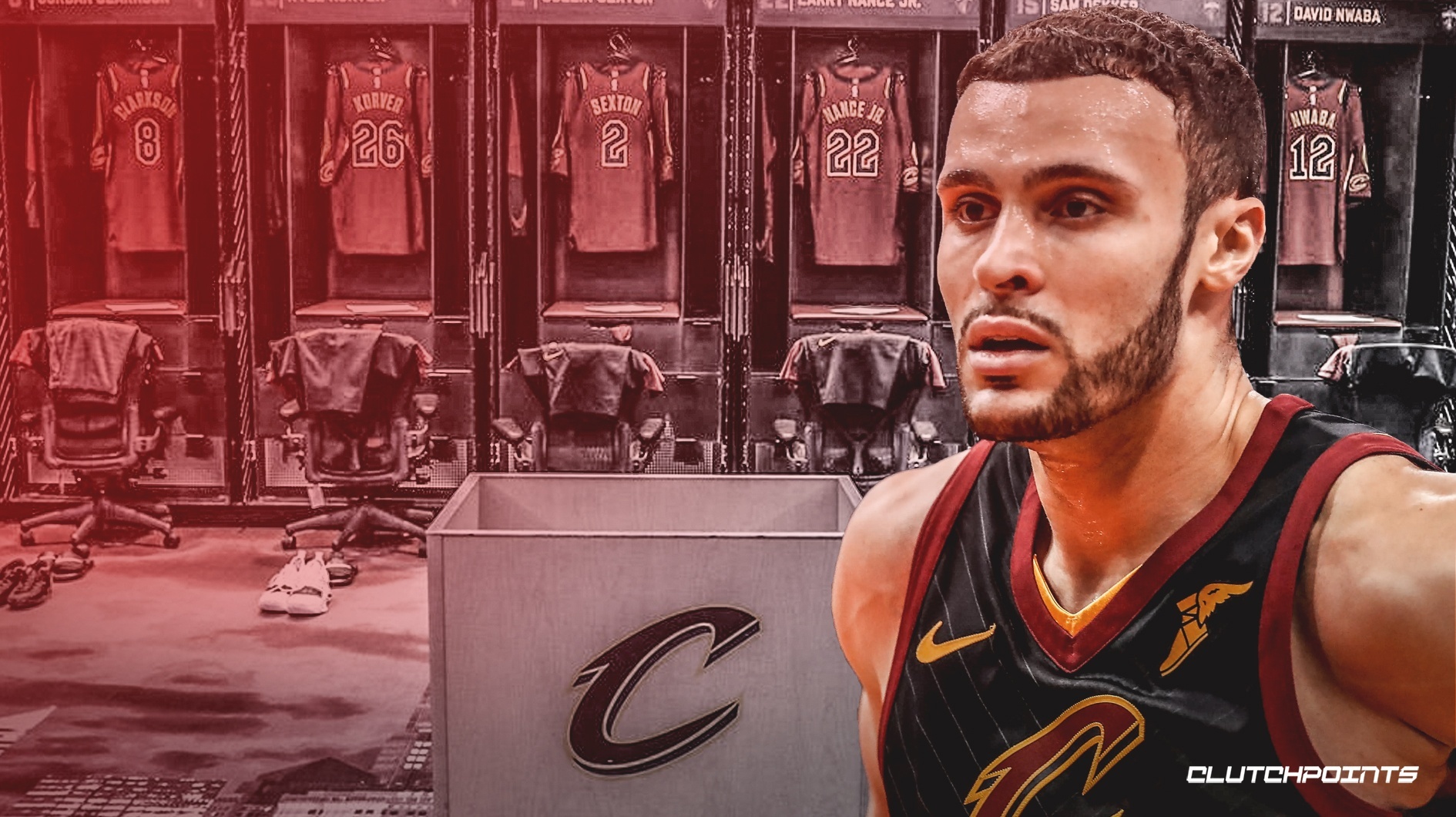 The Cleveland Cavaliers may have had one of the worst seasons in franchise history, but at the very least, it appears that their season-long struggles have made the team stronger as a unit. As a matter of fact, Cavs big man Larry Nance Jr. claims this is the best locker room he has ever been on throughout his entire basketball career:

“This has probably been the best locker room I’ve been a part of,” Larry Nance Jr. told Chris Fedor of cleveland.com Sunday night.

This definitely speaks volumes of how the team handles adversity, especially considering how the Cavs have gone through several tough stretches this season. A lesser team may have resorted to finger-pointing leading to internal disputes, but this simply hasn’t been the case in Cleveland.

This is Nance’s first full season with the Cavs after arriving in the middle of last season via trade. His former team, the Los Angeles Lakers, sent Nance to Cleveland together with Jordan Clarkson in exchange for Channing Frye (who would eventually end up with the Cavs again this season), Isaiah Thomas, and a future first-round pick.

Nance has adjusted well in Cleveland, and despite missing a handful of games due to various injuries, the 26-year-old is currently averaging 9.3 points (on 52.1% shooting), 8.2 rebounds, 3.2 assists, 1.5 steals, and 0.6 blocks in 66 appearances.

As a side note, Nance’s statement here does take a veiled shot at his former team, the Lakers, who in his mind, probably didn’t have the best chemistry, especially compared to his experience in Cleveland. 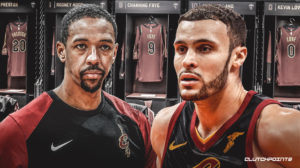