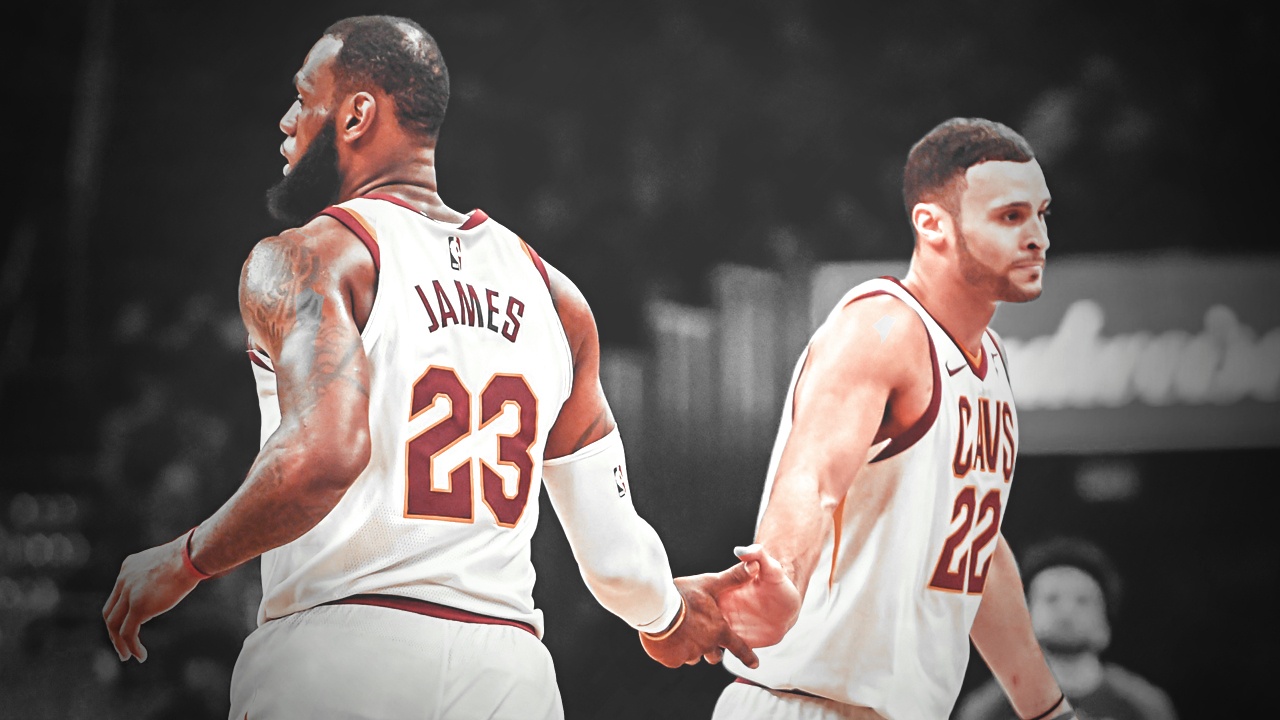 Despite sharing the same locker room with LeBron James for only half a season, Cleveland Cavaliers forward Larry Nance Jr. was able to get the full treatment, in terms of being under the microscope as LeBron’s teammate.

James is undeniably one of the greatest to ever grace the basketball court, and greatness comes with a price — especially for his teammates. What makes it even more imposing is the fact the James was simply playing out of his mind last season, practically carrying the Cavs all the way to the NBA Finals.

This meant that his teammates had to step up to his level of play or risk being perpetual scapegoat whenever times get a little rough. Sadly, this was Kevin Love for a good part of his career in Cleveland, and based on his statement to ESPN’s Dave McMenamin and Ohm Youngmisuk, Nance appears to have also been in a similar position on occasion.

“He told his good friend Hart to be ready for the scrutiny that comes with being James’ teammate. ‘Yeah, you got to have thick skin.’ said Nance.”

For his part, Nance pretty much carried over what he had been doing with the Los Angeles Lakers once he was traded to the Cavs. The 25-year-old was an injection of energy from the bench, providing a scoring punch, while also chipping in some boards as well as a couple of defensive stats.

With the pressure of playing with James gone and a starting gig imminent, Nance will now be free to show the world what he is truly capable of.