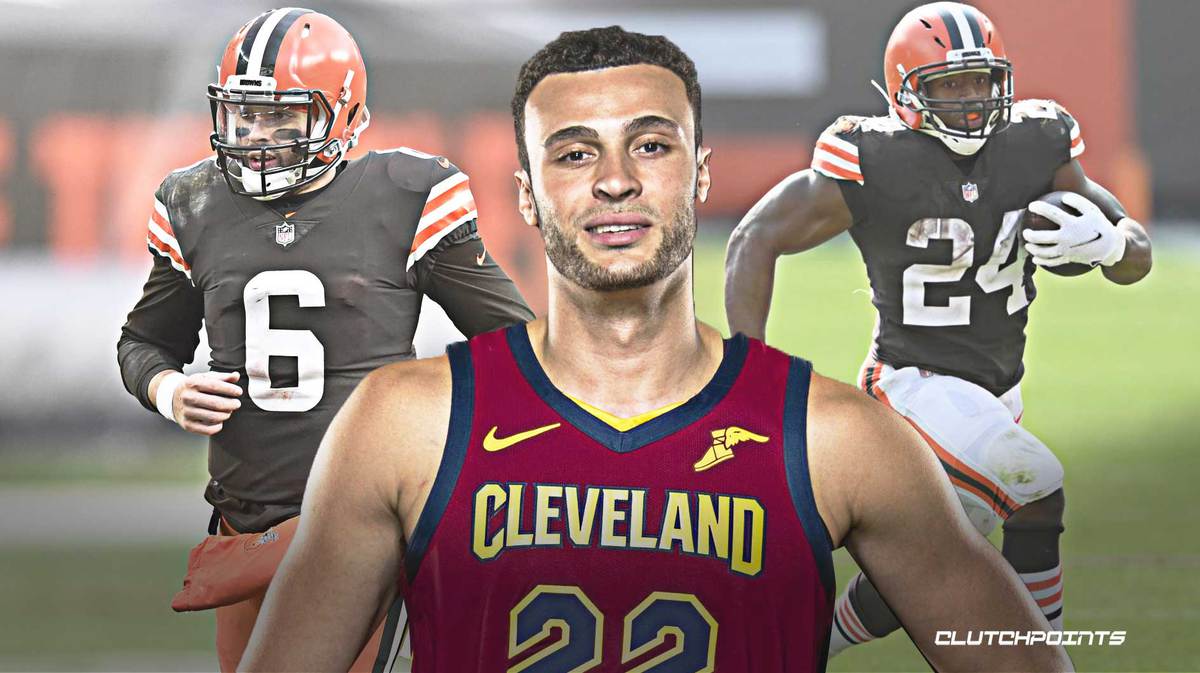 Cavs forward Larry Nance Jr. jokingly responded to the postponement of their back-to-back games against the Washington Wizards on Jan. 17 and 18 via Twitter.

Due to the ongoing COVID-19 pandemic, the Wizards didn’t get to meet the minimum of eight available players to proceed with the games against the Cavaliers. Nance Jr. undoubtedly wants to play, but as he hints in the tweet, the big man will have no issue watching playoff football and in particular, the Cleveland Browns.

Washington initially incurred a COVID-19 outbreak after their games against the Chicago Bulls, Brooklyn Nets, and the Philadelphia 76ers in early January. A significant number of players from the opposing teams also tested positive for the virus days after their respective games against the Wizards.

Washington last played against the Phoenix Suns on Jan. 11 where they ended their three-game losing skid by way of a 128-107 victory.

Their ensuing contests against the Utah Jazz, Detroit Pistons, and the Cavs were then suspended due to the league’s health and safety protocols. The Wizards currently hold a 3-8 record for the 14th seed in the Eastern Conference.

On the other hand, the Cavaliers still managed to play against the New York Knicks on Jan. 15 where they came out with a narrow 106-103 victory. With the win, the team managed to end its own three-game losing skid without their backcourt duo in Collin Sexton and Darius Garland who are both dealing with their respective injuries.

The team is currently listed with a 6-7 tally for seventh place in the Eastern Conference. The Cavs will also parade their new players in Jarrett Allen and Taurean Prince in their upcoming game.

After these postponed tilts against the Wizards, the Cavaliers’ next games on their schedule will be another back-to-back encounter against the Nets on Jan. 20 and 22. 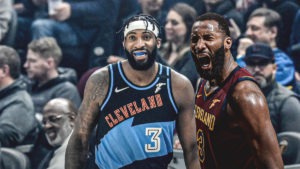