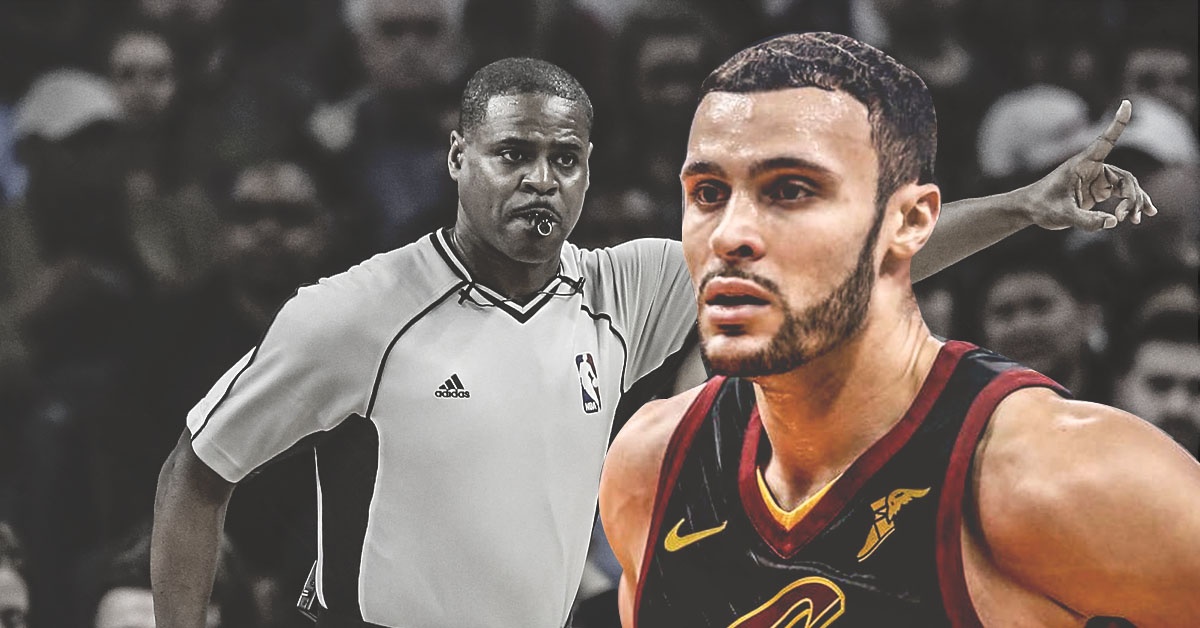 Cleveland Cavaliers big man Larry Nance Jr. had a pretty unique reaction to a bad call by the referees. Check out the clip below featuring Nance Jr.’s rather hilarious reaction in the Cavs’ game against the Minnesota Timberwolves.

Players usually react wildly upon a bad call. Some confront the referee and get a technical right after. Some run away to try and control their anger. Some just shake their heads in disapproval and move along. So Nance Jr.’s reaction pretty much separated him for the rest of the pack.

His reaction came from their game against the Minnesota Timberwolves, where they lost 95-102. Nance Jr. himself finished with 12 points, nine rebounds, and seven assists. Kyle Korver led the team with 22 points in 22 minutes. Rodney Hood chipped in 20 points but it wasn’t enough to take the W. The Cavaliers have fallen to 4-13 for the season.

It’s been that type of season for the Wine and Gold. Just last year, they were pummeling their foes and made it all the way to the NBA Finals. Now, the team seems to be tanking this early in the season