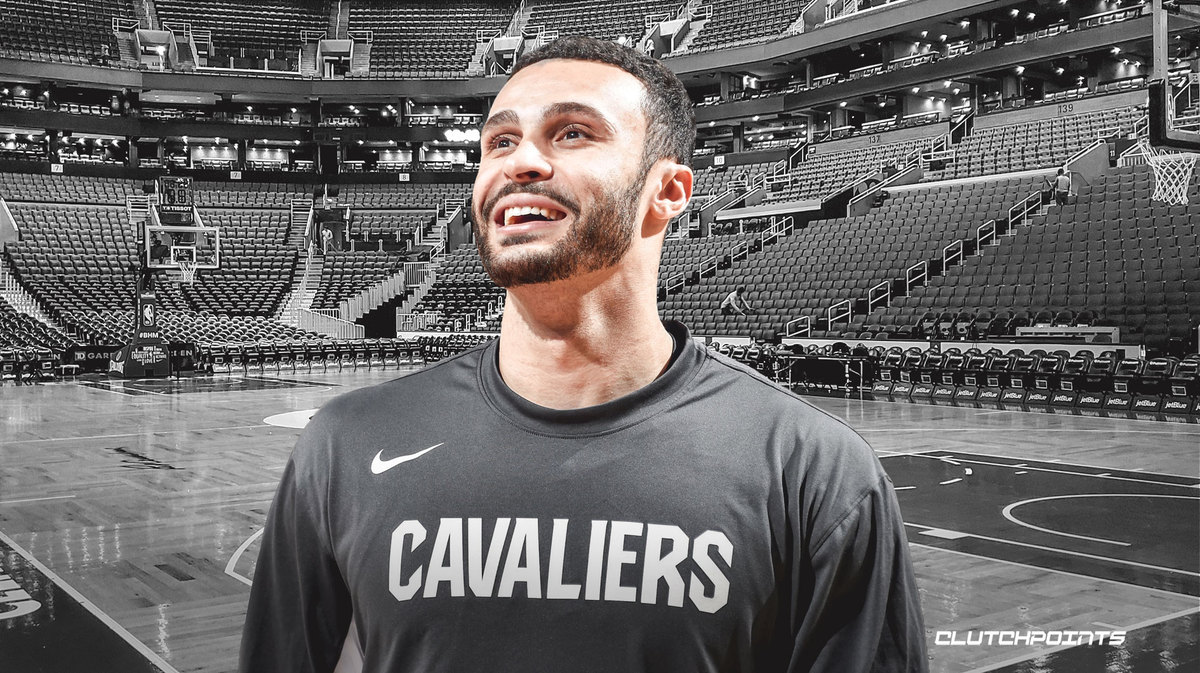 Larry Nance Jr. of the Cleveland Cavaliers has some jokes. However, it’s hard to laugh at the joke if you don’t understand it in the first place. For context, one of the latest Woj Bombs just dropped that the NBA is planning a second “bubble” in Chicago for the eight teams that weren’t invited to play in Orlando, including the Cavs.

The NBA is closing in on signing off on a second “bubble” in Chicago for the eight teams that were not invited to play in Orlando, enabling mini-training camps and subsequent games against other clubs with a target date of September, sources tell ESPN’s Jackie MacMullan.

Of course, this was immediately welcomed by hilarious Tweets.

While Twitter was quick to react, Larry Nance Jr. of the Cavs joined too. It was pretty quick in gaining traction as well with 293 retweets and 2,600 likes in under 30 mins after posting.

Perhaps, it was too quick as well given that the rivalry will be part V between the Cavs and Warriors, not part IV. Nevertheless, he cracked a joke at the end of day and people are loving it.

You have to love the fans — for the Cavs and everyone else — who know how to pile in on a joke instead of ruining it.

All of our NBA content can be found on the NBA section of the ClutchPoints home page here. For all of our college basketball content, click here. Stay in touch with the Cavs.

Follow NBA games live by downloading the ClutchPoints App and heading to the scores tab under the NBA section. Find the latest on the Cavs. 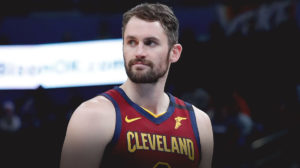