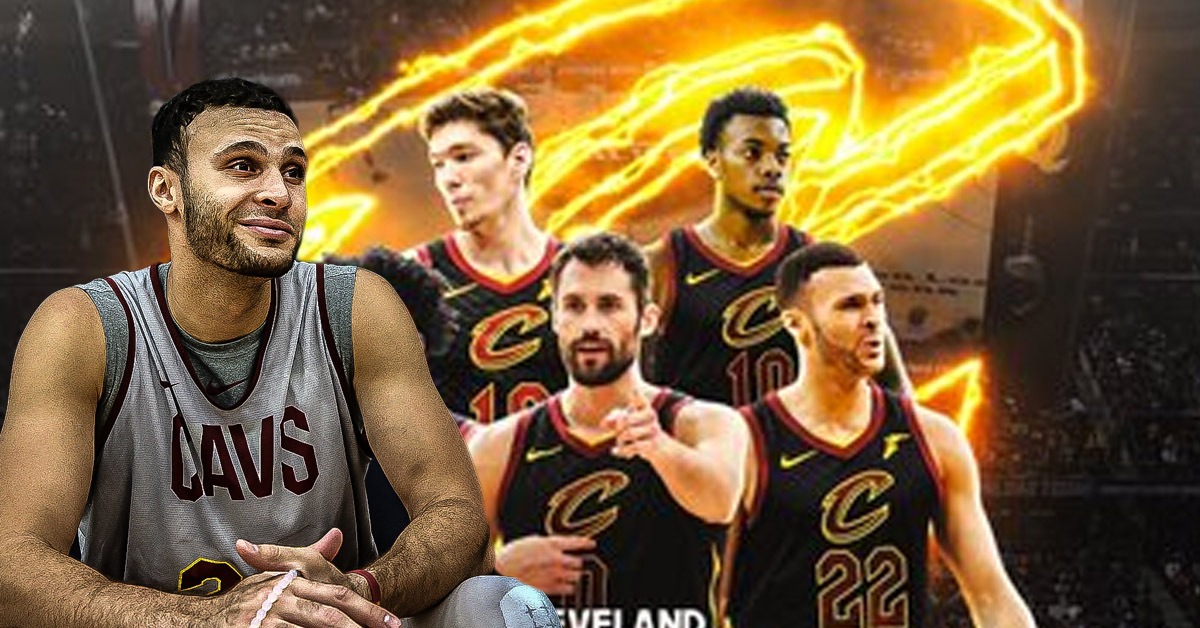 Legion Hoops posted the Cavs’ projected starting five and notable rookies, which include Windler. However, Nance Jr. noticed that Windler’s jersey was oversized and noted that the 22-year-old is ‘drowning’ in the jersey.

Windler, who was the 26th overall pick in the 2019 draft, responded to Nance’s tweet and said that rookies get the triple XL size.

Rookie gets the 3XL smh

Despite this rather odd jersey swap, it’ll be an exciting 2019-2020 season for the Cavs. Losing LeBron James last summer definitely left a hole in their squad, but they still have great pieces that raise hopes of a better showing in 2019-20.

It’ll be a long journey for the Cavaliers to get back to their winning ways. However, at the end of the day, they still have that significant regular season and playoff experience — something that not a lot of teams have or can boast of.