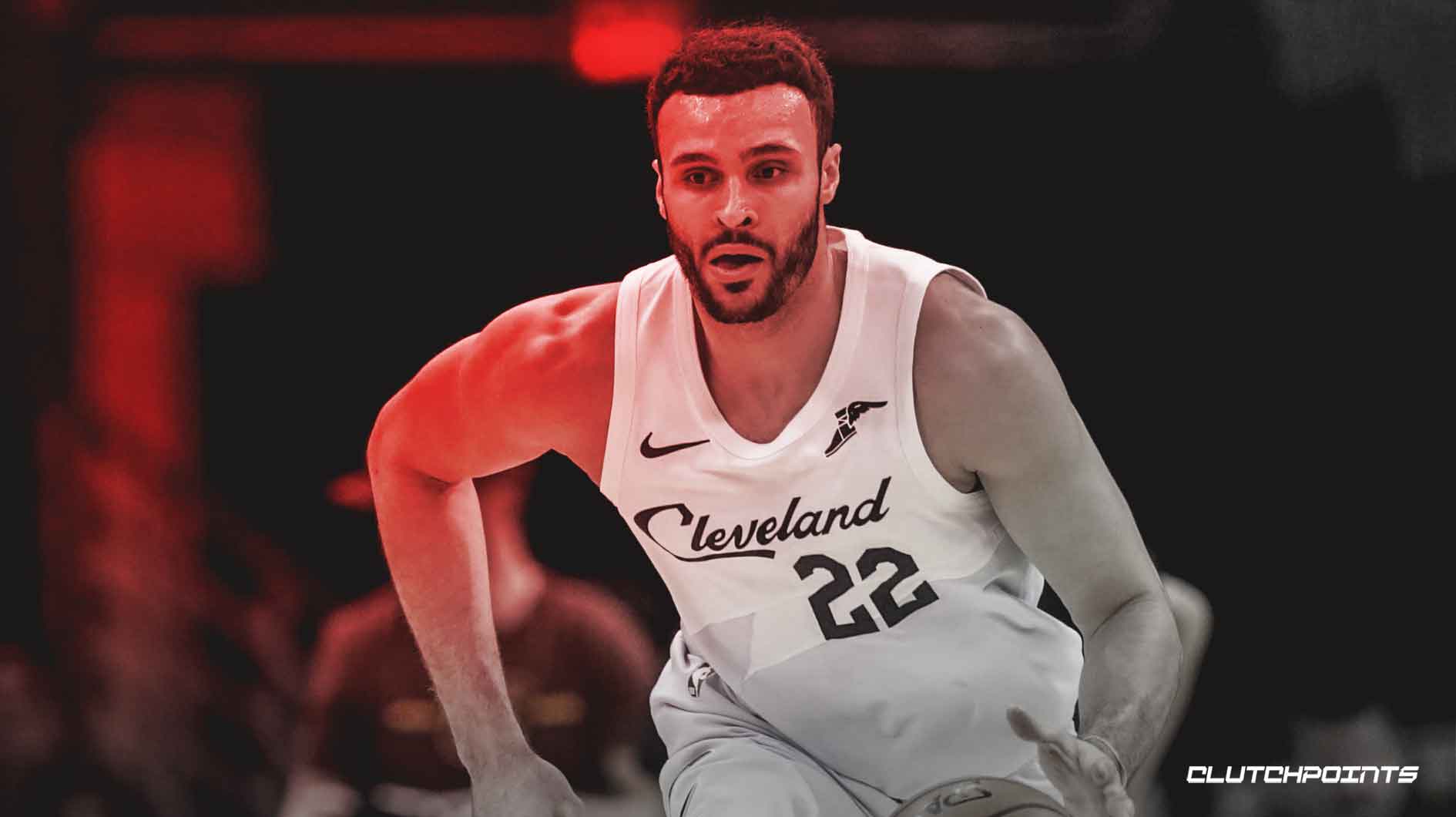 Cleveland Cavaliers big man Larry Nance Jr. is coming off a strong season in which he put up career-highs in points, rebounds, assists, steals and blocks per game. However, there will be massive changes for him with the Cavs this 2019-20 campaign.

In his first full season with the Cavs, he played 65 percent of his minutes at center — which represented a career-high. Now, as he heads to a new season, Nance has revealed that he will no longer play at the five next season.

“I don’t play anymore 5 really. Thank goodness,” Nance said with a huge smile. “I’ve been doing a whole lot of 4. A little bit in the post, a whole lot on the wing. The biggest difference between a 4 and 5 in this offense is kind of the freedom it gives you. I think with my playmaking ability that I kind of found last year I think that best suits me.”

Indeed, Nance is right to highlight his newfound playmaking ability, which was on full display with the Cavs last season. Nance averaged 3.2 assists per contest while piling up 214 total assists.

Playing the four more will allow Nance to handle the ball more and create more offense for himself and for his Cavs teammates on the perimeter and in the high post. 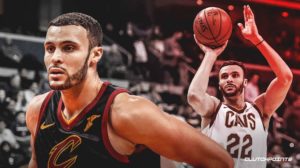