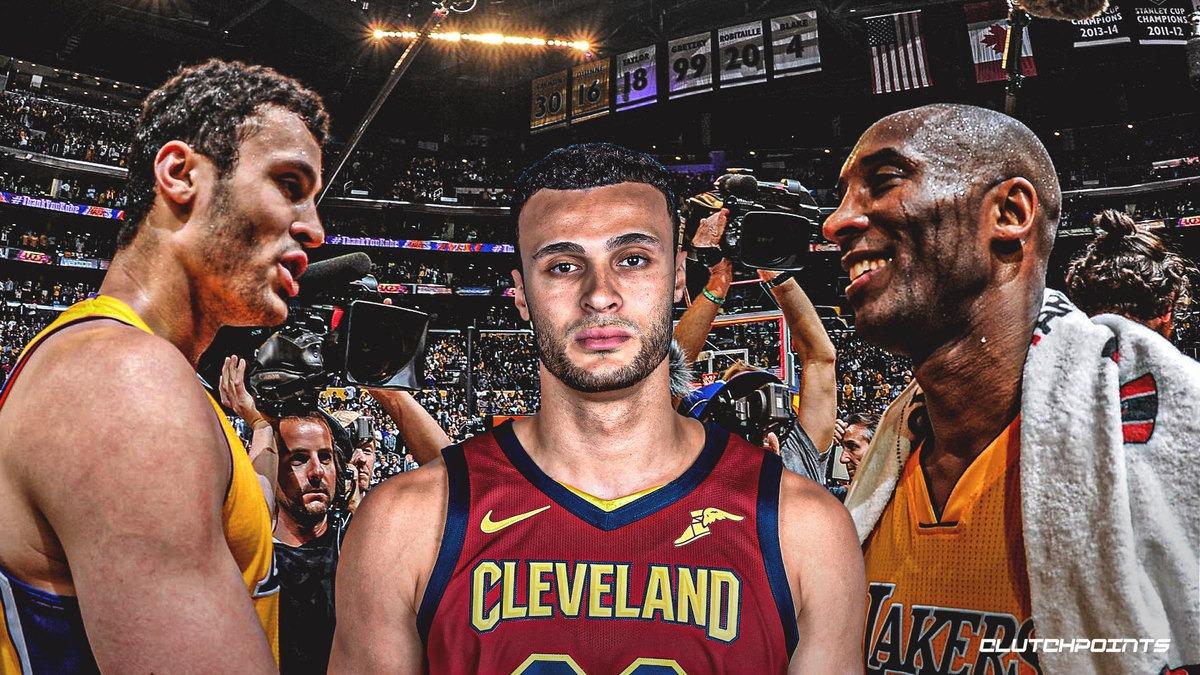 Cleveland Cavaliers big man Larry Nance Jr. didn’t expect to keep in touch with Los Angeles Lakers legend Kobe Bryant after Kobe retired from the NBA and Nance was traded from the LA to the Cavs.

After the Cavs lost to the Golden State Warriors in Game 1 of the 2018 Finals, Nance headed back to the locker room and checked his phone. He had a text from none other than Bryant, via Kelsey Russo of The Athletic:

“Seeing a text from Kobe Bryant, ‘Stick with it, just one game. You got this.’ I mean, come on,” Nance said. “He didn’t have to do that. I’m sure whatever made him think of me is just what I’m so thankful for, those moments that … I just played the biggest game of my life and my career and lost it. And coming back to the locker room and seeing that text was like, ‘It’s all good, I’ll be fine. Next game, can’t wait.’”

That’s the type of guy Kobe was. He respected players who worked hard like Nance and wanted to seem them succeed, even if they weren’t playing for the Lakers anymore.

Nance was teammates with Bryant for just one season, but that year was enough for the two to develop a bond and friendship that was unbreakable. The Cavs forward, just like everyone in the NBA, is going to miss Kobe more than anyone would know.

The Cavs have issued a statement in the wake of Kobe’s tragic death, sending their heartfelt condolences to the family while acknowledging Bryant as a global ambassador to the game of basketball.