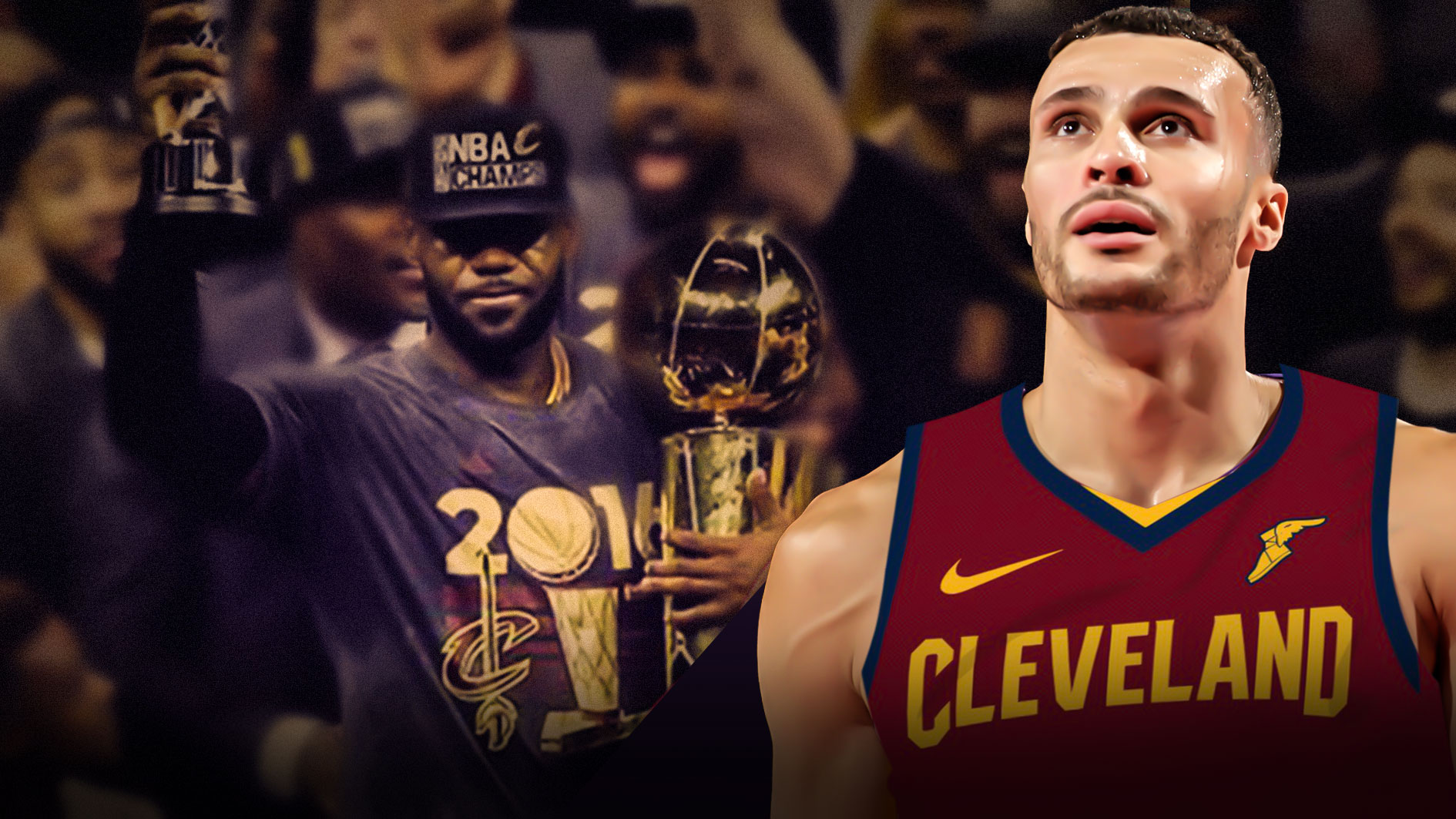 Move over LeBron James, you aren’t the only kid from Akron on the Cleveland Cavaliers anymore. When the Cavaliers made the trade to bring Jordan Clarkson and Larry Nance Jr. to the Cavaliers, they also brought home one of their own.

Nance grew up in Akron, Ohio and attended nearby Revere High School and averaged 18.2 points, 9,5 rebounds and 3 blocks per game.

He wasn’t greatly recruited out of high school and attended the University of Wyoming for four years before being drafted with the 27th pick in the 2015 draft by the Los Angeles Lakers.

With this trade though he will be closer to friends and family who can watch him play every night. When General Manager Koby Altman called Nance on Thursday afternoon, Altman said the young big man was overcome with emotion.

“How cool is it for him to come home? The kid was in borderline tears when I called him today, He’s ecstatic to be a part of it.”

For Nance this all seems to have sunken in as he took to Twitter on Friday afternoon:

The love these past 24 hours has been unbelievable! From both sides.. Laker fans, you guys are great! And Cleveland fans, I’m happy to be home!

The Cavaliers are getting a good one in Nance. He’s an athletic big man that can jump out of the gym. With the Lakers, he averaged 22 minutes a night putting up 6.8 points, 5.7 rebounds, 1.4 assists, and 1.4 steals. He is a good bench player who will provide a ton of energy and spark off of the bench.

He also has one year left on his contract before becoming a restricted free agent before the 2019/20 season. 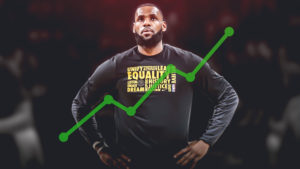