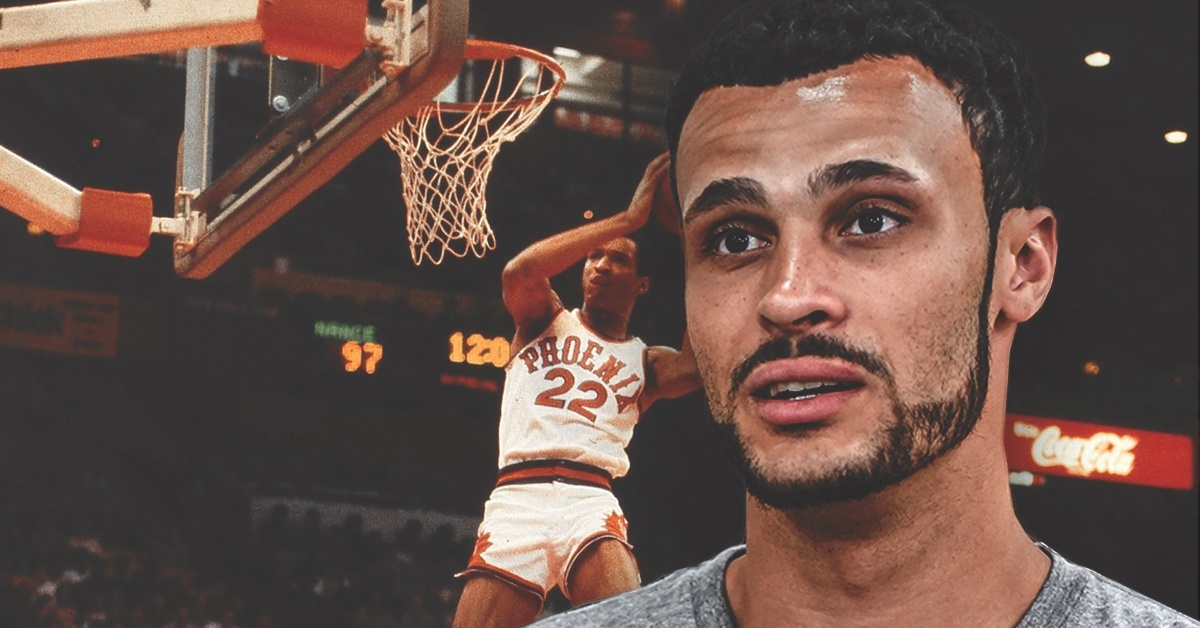 Cleveland Cavaliers big man Larry Nance Jr. tallied 10 offensive rebounds in their 107-104 victory over the New York Knicks. After the game, it was revealed to him that he tied his dad’s career high in offensive rebounds.

The 26-year-old was at a loss for words upon receiving the news that he tied his dad’s offensive rebound mark:

.@Larrydn22 reacts to hearing he tied his dad's record of 10 offensive rebounds in a game. @Angel_Gray1 pic.twitter.com/gw5qhL84sR

Though the wine and gold are one of the worst teams in the league right now, Nance himself is having a nice season. Through 46 games (19 starts), he’s logging career highs in points with 9.0 per game and rebounds with 8.0 per game.

The Cavs’ win, along with Nance’s performance, is a good sign they will remain competitive and professional throughout the rest of the season. Given the moves they made at the trade deadline, which saw the departure of two starters, it would be understandable if Cavs players decided to just give up on the team. But for Nance himself, he has placed full trust in the front office:

“At the end of the day, we’re all pawns in the game. We know that,” Larry Nance Jr. said, per Marla Ridenour of IndieOnline.com.

“It’s tough as a player to see like, ‘OK, there goes our starting 2 and 3, and we’re getting back picks for it?’ It’s like, “Well, I need somebody to pass the ball to,′ ” Nance said. “But as a front office, that’s [their] job to see things that we can’t.

Time will only tell what will happen to the Cavs moving forward. But for the time being, they need to keep afloat and continue competing. 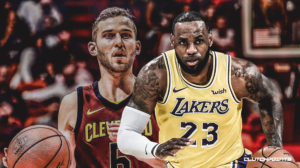 JUST IN: Nik Stauskas says LeBron James was ‘like a superhero’ to him growing up
Related TopicsCavaliersKnicksLarry Nance Jr.Larry Nance Sr.