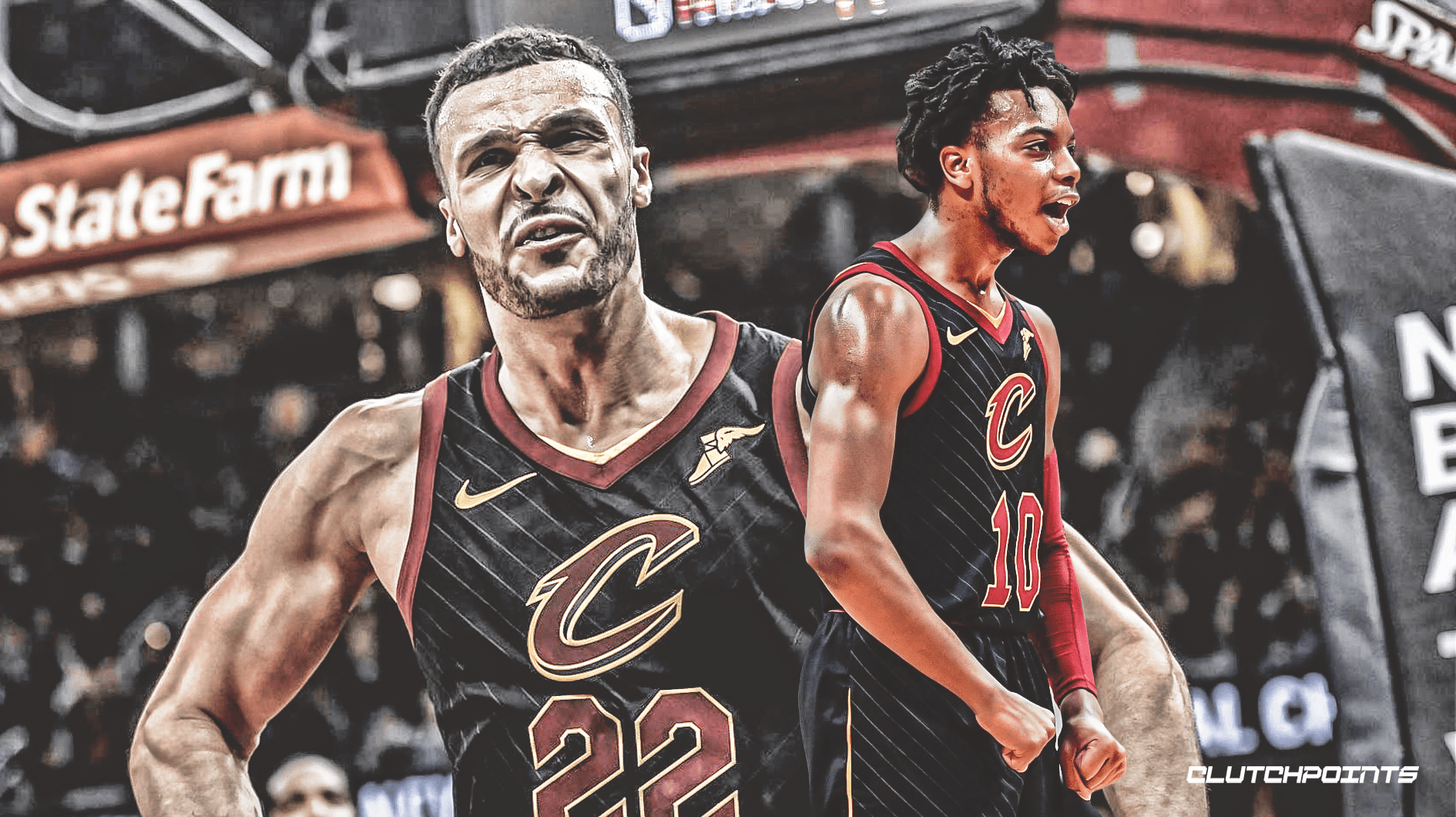 Reports have been coming out of the Cleveland Cavaliers camp pertaining to how incoming second-year point guard Darius Garland has taken his game to a whole new level. Garland has left quite an impression of late, including on his Cavs teammate Larry Nance Jr.

As a first-hand witness, Nance just doubled down on the flattering Garland scouting report via Twitter:

The Cavs scooped up Darius Garland in last year’s draft as the fifth overall pick. He did not exactly have a Ja Morant-type rookie campaign, but there’s no denying that he exhibited flashes of brilliance here and there.

The 6-foot-1 guard ended the campaign with averages of 12.3 points, 1.9 rebounds, and 3.9 assists in 30.9 minutes of action. Efficiency was also a huge issue for him, as he shot 40.1 percent from the field on 11.8 attempts per game, while also turning the rock over 2.6 times per contest.

He has, however, apparently treated the extended offseason as an opportunity to improve his game. It is worth noting that the scouting report comes from veteran Cavs writer Chris Fedor, so while he might be talking up Garland a bit here, we are compelled to take his word for it.

Garland is part of Cleveland’s young and promising core, which on paper at least, has quite a bright future ahead of it. How he performs in the upcoming campaign will have a tremendous effect on not only the Cavs’ season, but more importantly, the future of this franchise.

Don’t expect Garland to lead this squad to a title run — even the playoffs might be a stretch — but if he shows up as a “different Darius Garland,” then surely, this team is going places. 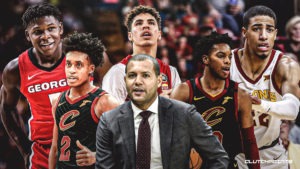