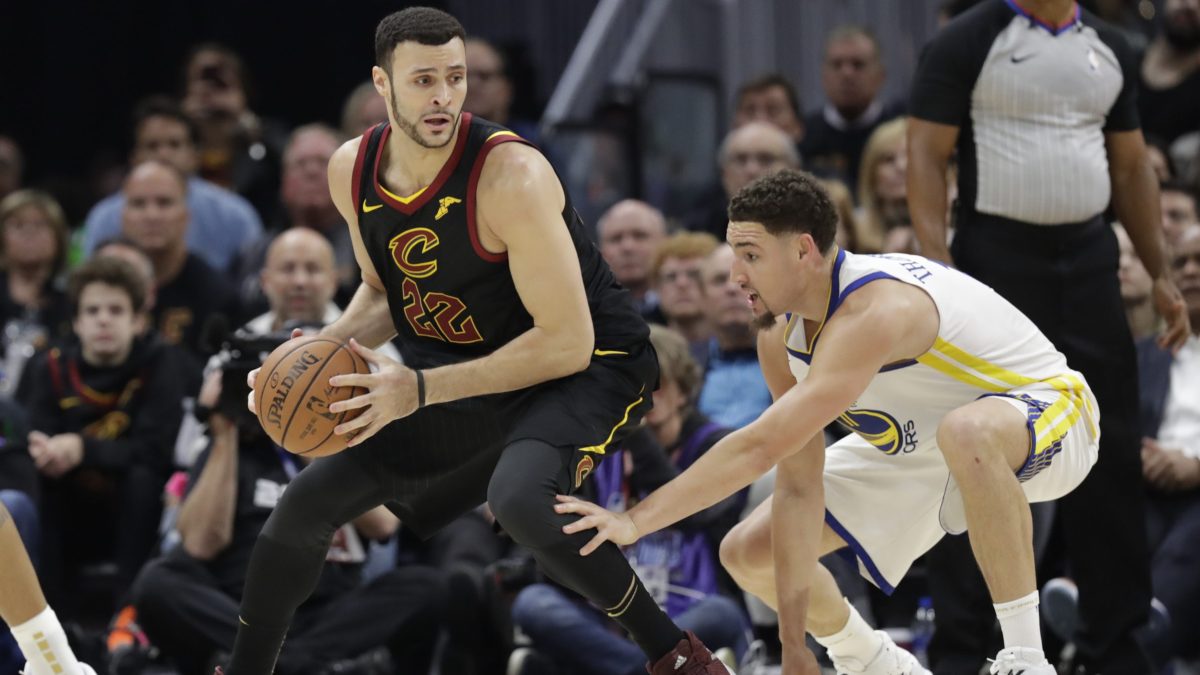 Klay Thompson, Stephen Curry, and the Golden State Warriors just poured in 92 points at the half. Larry Nance Jr. of the Cleveland Cavaliers sent out his reaction — which probably mirrors how most of us are feeling.

Nance Jr. knows that the Warriors are a powerhouse team. He got a good look at them in the NBA Finals last season. He knows that they are filled with potent scorers in Stephen Curry, Kevin Durant, and Klay Thompson. Given that lineup, the Warriors can easily explode offensively.

And in this explosion, it was Thompson who led the way with 36 points in the first half alone. He was 12-of-16 from the field and 10-of-14 from downtown.

With 92 points in the first half alone, how much points will the Warriors end up scoring? Or will head coach Steve Kerr show some mercy and rest his starters and let his bench unit get in some minutes.

It’s a matter of wait-and-see. But what we’re witnessing now is history. The Warriors, without a doubt, are one of the best teams assembled in NBA history. Nance Jr. would agree. 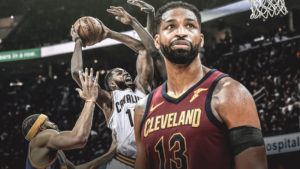