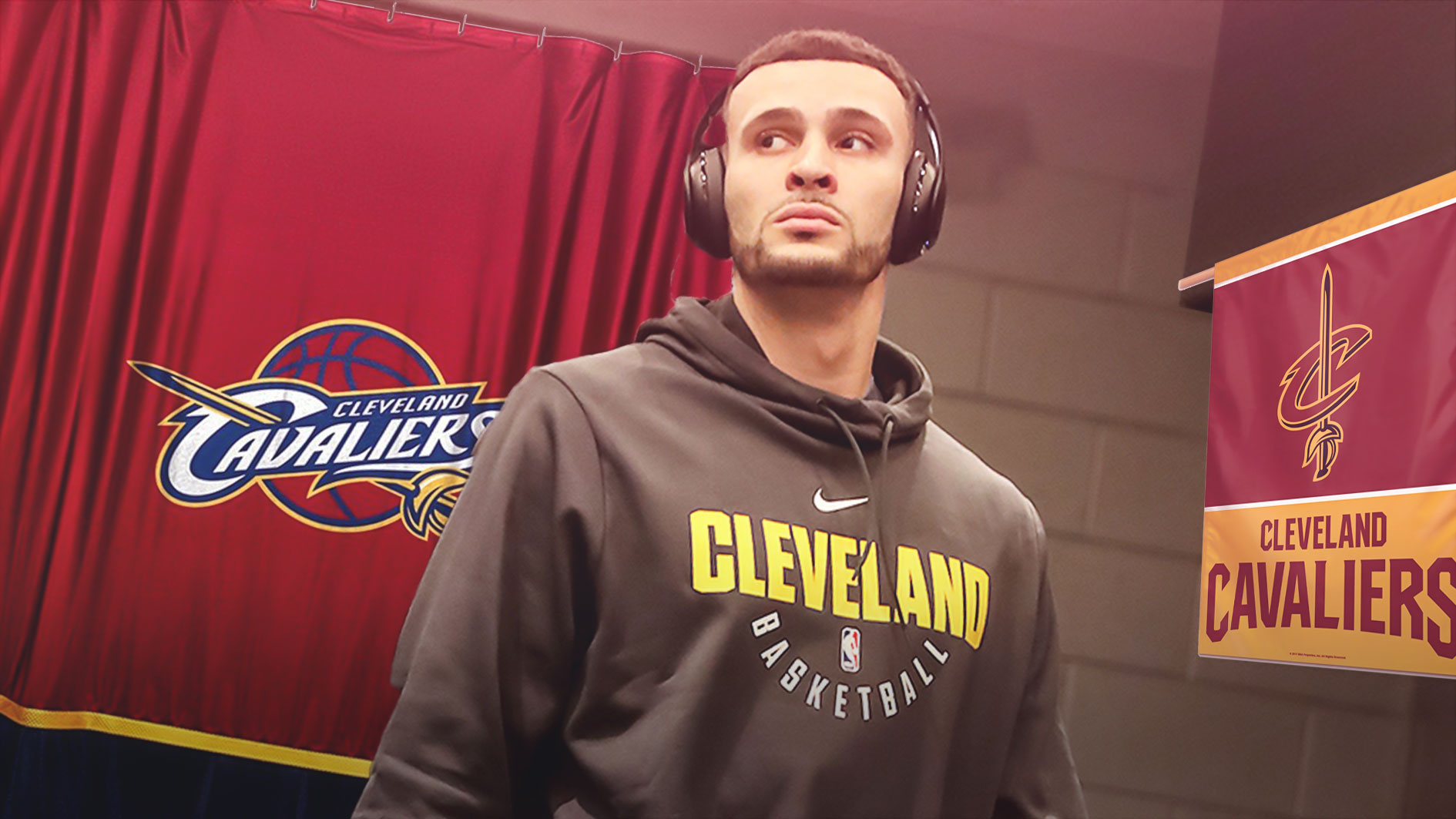 Power forward Larry Nance Jr. welcomed David Nwaba — the newest member of the Cleveland Cavaliers — after the latter agreed to a deal with the Cavs.

The two were actually teammates when they were part of the Los Angeles Lakers. Prior to donning the wine and gold, Nance Jr. was part of the Lakers’ young core for two and a half seasons, starting in 2015.

Nwaba, meanwhile, suited up for the purple and gold in the 2016-17 season. He signed two 10-day contracts with the team before agreeing to a multi-year deal in March 2017. However, he was sent to the South Bay Lakers — the team’s G League affiliate — four times. He was then waived by the Lakers in July 2017.

After his stint with the Lakers, the 25-year-old American-Nigerian was claimed off the waivers by the Chicago Bulls. He played 70 games for them in the 2017-18 season, 21 of which were starts. He logged in 7.9 points and 4.7 rebounds in 23.5 minutes per contest.

Nwaba, who stands 6-foot-4 and plays shooting guard, will likely be a reserve on the Cavaliers’ packed team. Though they haven’t released their official roster yet, J.R. Smith will likely take the starting shooting guard role.

But since the Cavaliers are entering a fresh season, there will be a good chance that head coach Tyronn Lue will experiment with his lineups. That said, Nwaba may have ample opportunities to showcase his skills. 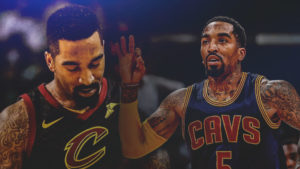