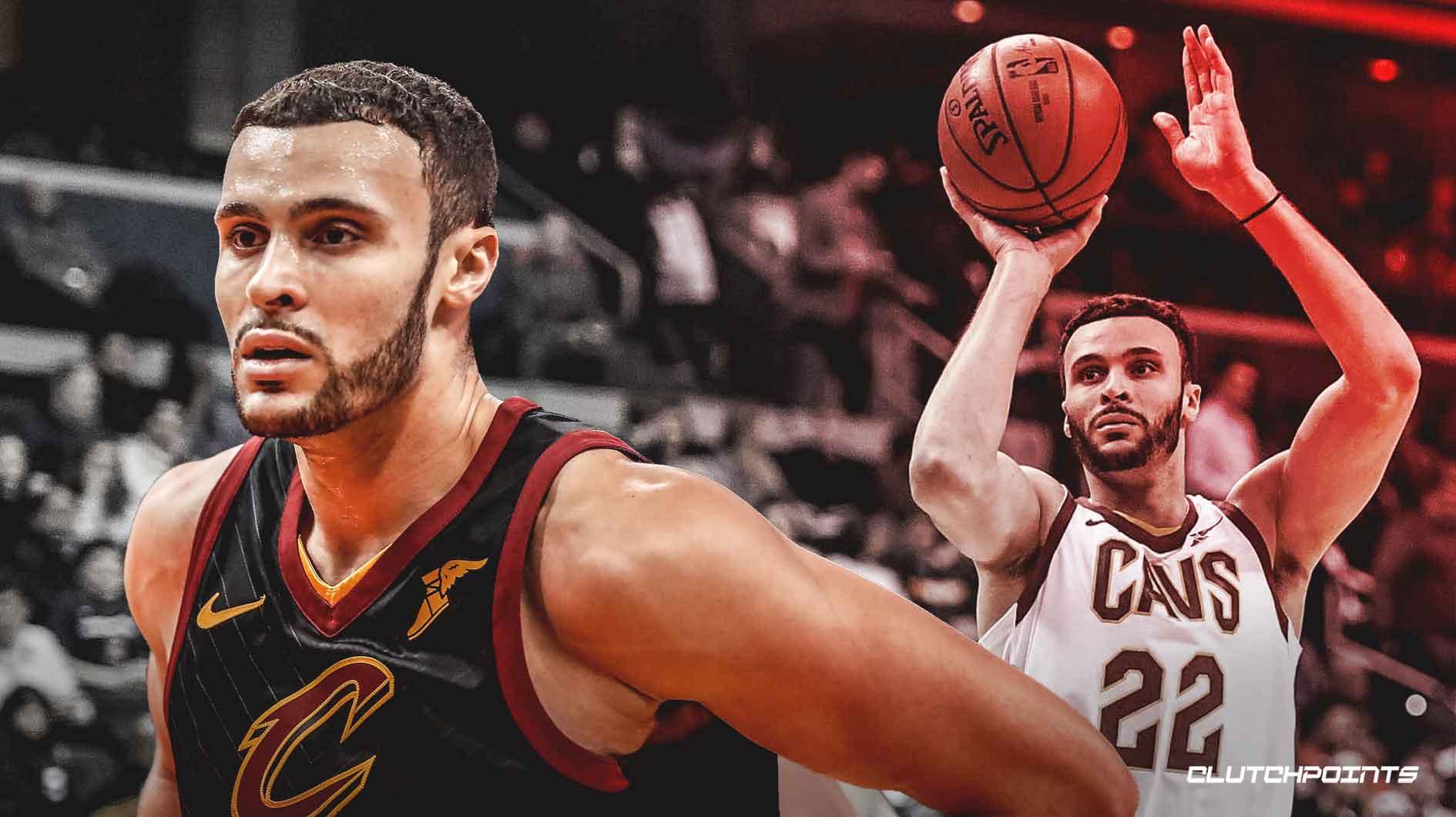 The NBA is turning into a league in which the big men of old are becoming obsolete. Larry Nance Jr. of the Cleveland Cavaliers is hoping that he doesn’t go the way of the dinosaur as his career progresses, which is why he focused heavily on shooting and dribbling this offseason with the Cavs.

Per Chris Fedor of Cleveland.com, Nance shot until he was “blue in the face” over the offseason, and his summer consisted of a “whole lot of jump-shooting.”

Nance, who is always good with a candid quote, also had this to say about his offseason work:

“I did a whole lot of dribbling for someone who couldn’t dribble last year,” Nance said in Fedor’s story. “Now that I can handle the ball way better I feel comfortable getting places on the court and not even think about it.”

Nance was a focal point for the Cavs last season, his first full year with the organization after being traded from the Lakers to Cleveland during the 2017-18 campaign. In 67 games in 2018-19, Nance averaged 9.4 points , 8.2 rebounds, 3.2 assists and 1.5 steals per game – all of which were career-highs.

In that season, Nance also put up a career-high 98 3-point attempts, on which he shot 33.7 percent. After his offseason work, expect his numbers to rise considerably in his fifth season.