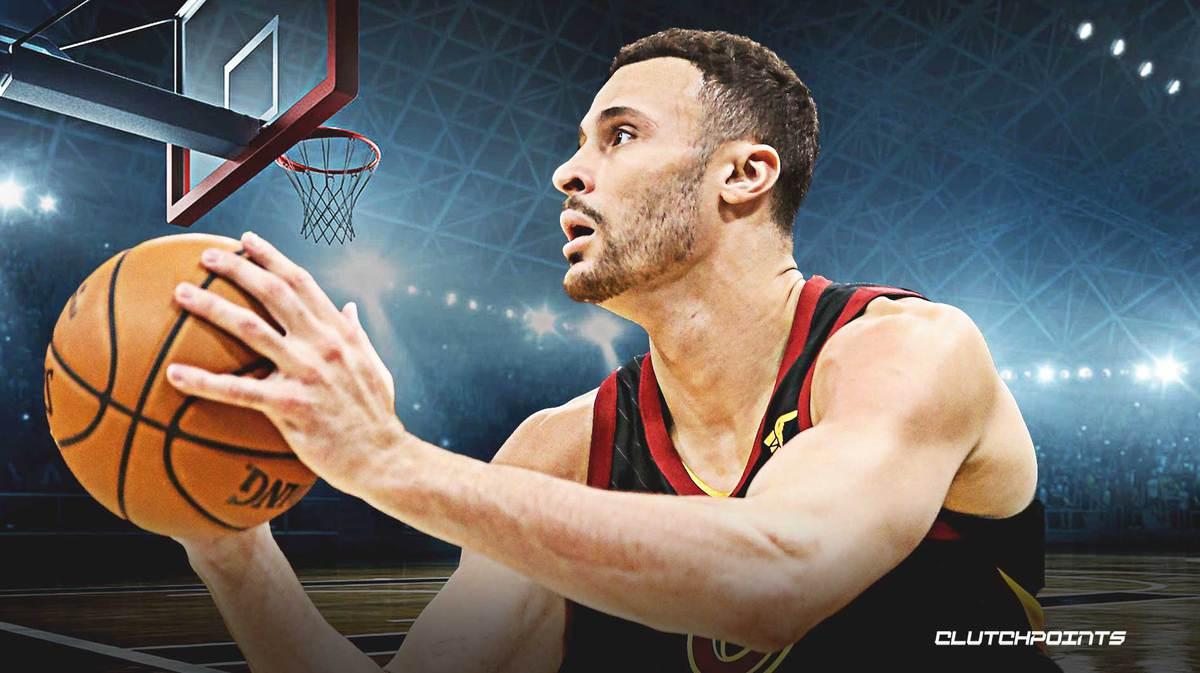 Earlier this week, the Cavs announced that they would be reopening their practice facility at Cleveland Clinic Courts, joining the Portland Trail Blazers and Denver Nuggets as the only three teams to make the decision thus far. Though he suffers from Crohn’s disease, forward Larry Nance Jr. says he plans on reporting for duty.

Marc Stein of The New York Times reported on Nance’s willingness to get back to work. Crohn’s diseases makes those who suffer from it more susceptible to illness, but the Cavs big man is confident in his medication:

It is doubly significant because Nance suffers from Crohn's disease, which is typically treated with immunosuppressive medication that can make Crohn's sufferers more vulnerable to infections. But Nance says he has confidence in the drug (Remicade) he takes to combat Crohn's

The NBA decided to suspend the 2019-20 regular season back in March due to ongoing concerns with the coronavirus pandemic. Utah Jazz big man Rudy Gobert was the first player in the league to contract the virus. His teammate, Donovan Mitchell, tested positive shortly after. Several other players and staffers around the league have contracted the virus since.

At this point, it’s not clear when play might resume, though some executives around the NBA are hoping to play games later in the summer.

At 19-46 overall, the Cavs have struggled to find any sort of rhythm this season. Under newly appointed head coach J.B. Bickerstaff, however, the team seems to be moving in the right direction.

Still, there’s a good chance Cleveland doesn’t play another game this season because of the club’s current standing. If that’s the case, Nance will have finished the 2019-20 campaign with averages of 10.1 points, 7.3 rebounds and 2.2 assists in 26.3 minutes per game.

Even if the Cavs are done for the season, there’s still value in returning to practice under the right conditions. Of returning to the team’s practice facility, Bickerstaff says safety will be paramount. According to ESPN, there will be several strict regulations in place. For more information on those parameters, head over to this link.