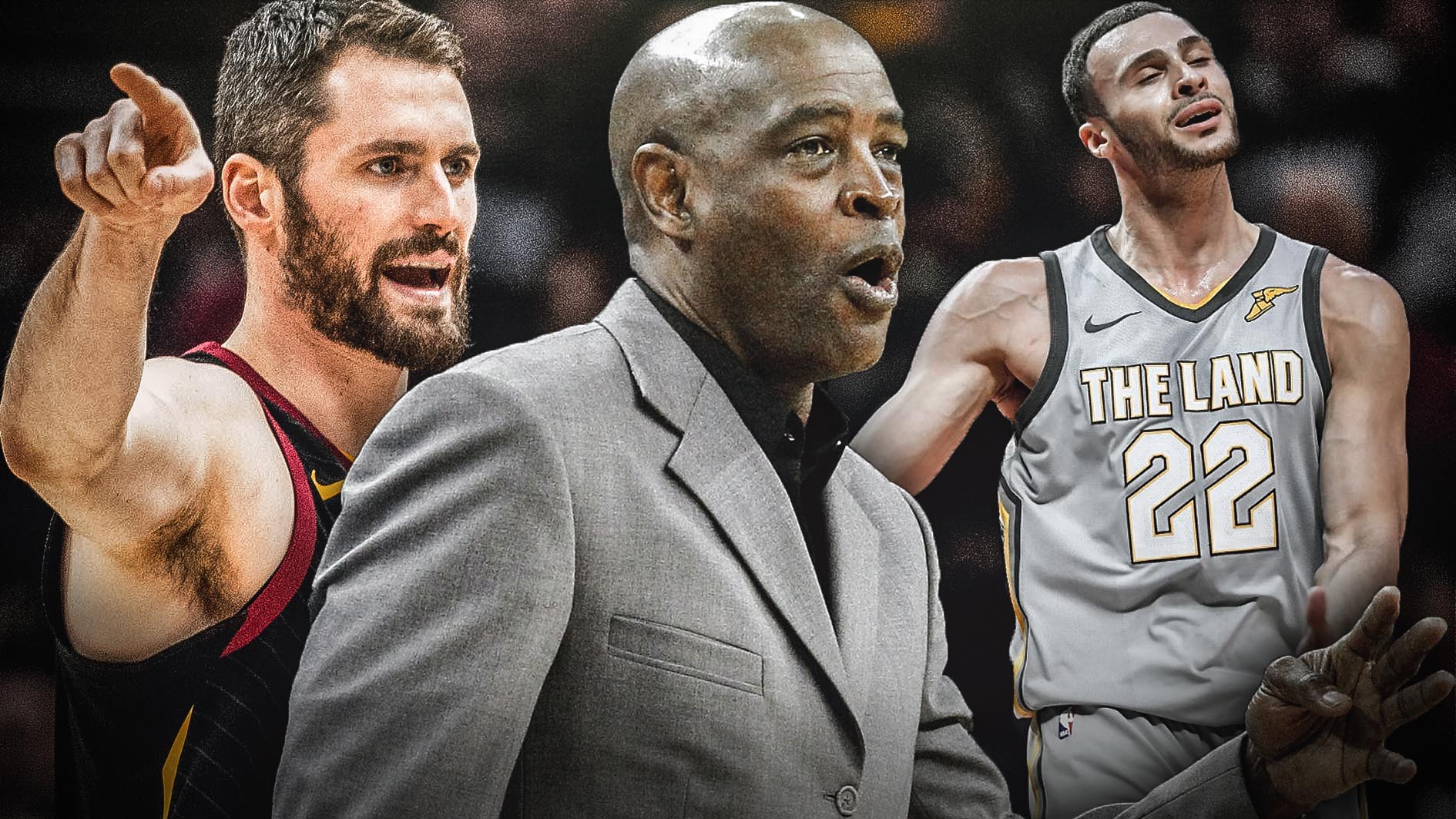 While Nance is nowhere near the All-Star-caliber player Love is, Drew sees similarities in how he can utilize their passing abilities:

“Larry is a good passer. He’s a willing passer, which makes him very valuable,” head coach Larry Drew said per Chris Fedor of cleveland.com. “We run a lot of things that calls for him to make decisions and make plays. Very similar to things that we do from an initiating standpoint when Kevin Love is playing. We go through Kevin to initiate things. I’m carrying that same approach with Larry because I trust he will make the right decision and he’s a good passer. Thought he did a really good job and not trying to force things, just making the simple plays. I trust him as far as making plays and we need to run a play and we have to run it through him.”

Drew put Nance in the starting lineup against the Minnesota Timberwolves on Tuesday night, and the big man did not disappoint. Nance dished out a career-high seven assists to go along with 12 points and eight rebounds in 38 minutes of action.

Nance is currently third on the team in terms of assists, with 2.8 per night, just behind George Hill and Kevin Love. Cleveland would probably want that number to rise since it ranks 29th in the league in that department. It may also not be ideal for the Cavs that two of their big men are among the team’s top three passers.

Still, the Cavs will need to get everything they can from their multi-skilled, high-flying big man to help them did out of a 4-15 start to the season. 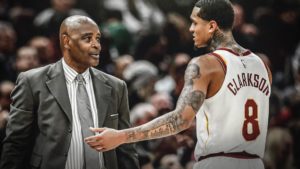