Cavs’ Larry Nance Jr. out vs. Lakers with sprained wrist 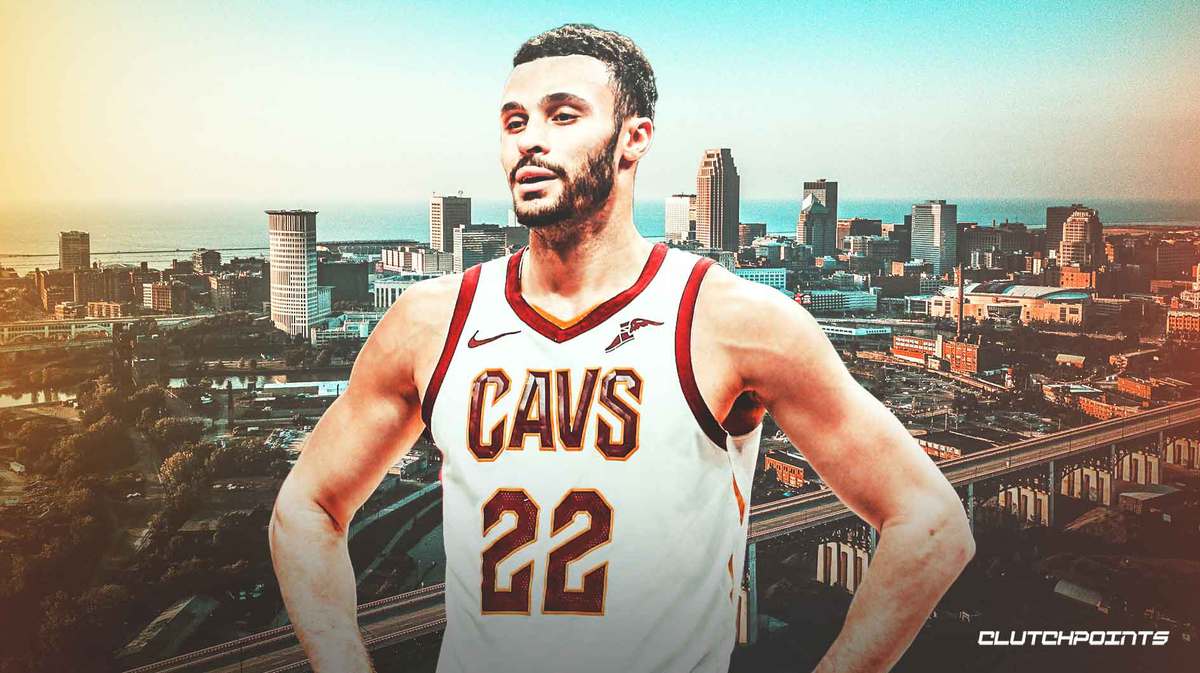 The Cavs have ruled out forward Larry Nance Jr. for Monday’s game against the Los Angeles Lakers due to a sprained right wrist.

Nance Jr. sprained his wrist early in the Cavs matchup against the Boston Celtics Sunday night, only playing 12 minutes. Nance Jr. is averaging 34.4 minutes per night this season for J.B. Bickerstaff’s squad.

The Cavaliers say Larry Nance Jr., currently the NBA's steals leader at 2.3 per game, has been ruled out of tonight's game against the Lakers with a sprained right wrist

Windler, the 26th-overall pick of the NBA Draft, played a career-high 25.73 minutes in last night’s loss to the Celtics. He could be in line for another big workload against Anthony Davis and the Lakers with Nance Jr. sidelined.

Luckily for the Cavs, they will have multiple weapons back under Bickerstaff’s disposal. Collin Sexton and Darius Garland will likely start alongside each other tonight, with Okoro and Drummond also available.

The Cavs will need their defense locked in tonight, more so than usual with Lebron James and AD visiting the Quicken Loans Arena. Okoro will be tasked with stopping the Lakers dynamic duo. Andre Drummond will also have a daunting task ahead of him guarding AD, who destroyed the Bulls on Saturday putting up 37 points in 28 minutes.

The Cavs gained huge momentum in their back to back wins over the Nets, only to have that wind knocked out of them with a lopsided loss to the Celtics. The Cavs will have to figure out a way to regain that momentum, and a win over the defending champion Lakers is certainly a way to do it. 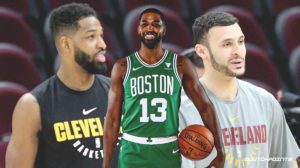