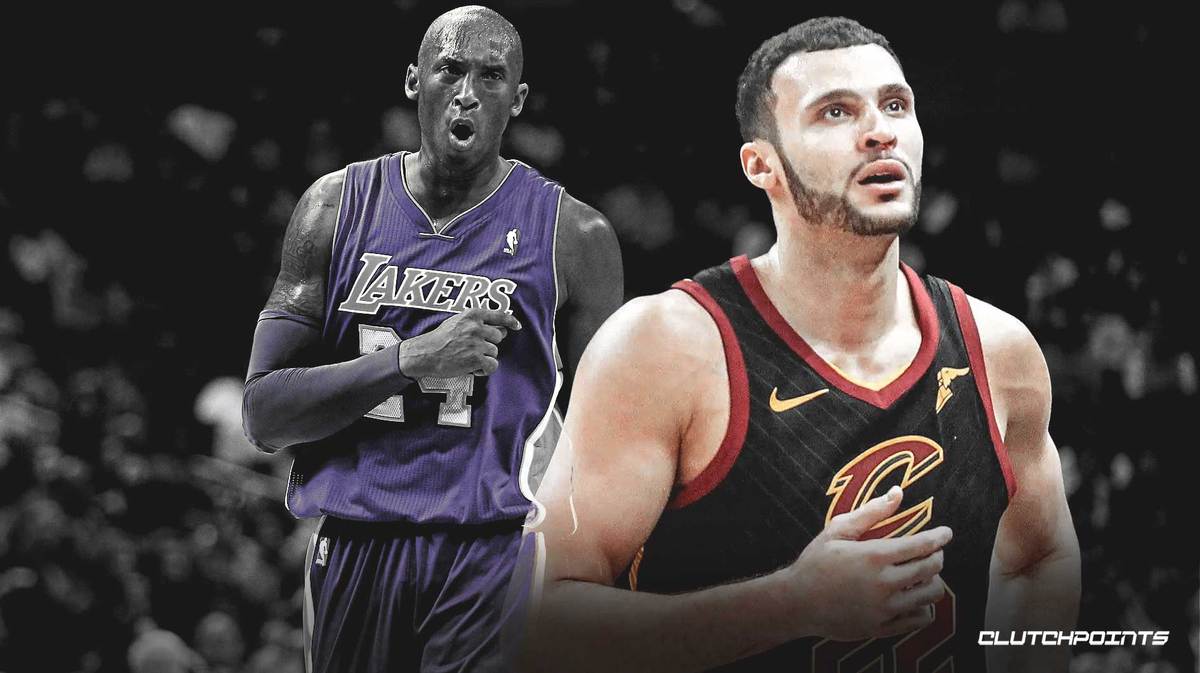 Cavs forward Larry Nance Jr. was emotional at the start of Monday night’s game against the Pistons, as a video tribute to Kobe Bryant was shown just before tip-off. Nance, who spent his entire rookie season with Bryant and the Lakers, actually had to make his way to the locker room to gather himself before rejoining his teammates on the court.

Larry Nance Jr, who spent his rookie season with Kobe Bryant in LA, really emotional to start. Left the bench to head to locker room after the video tribute 🙏🏽

Though they had lost seven straight heading into Monday night’s matchup, the Cavs came away with a convincing 115-100 victory in Detroit. Nance, who finished with 10 points and five rebounds in the win, opened up about Bryant’s legacy in a post-game interview with FOX Sports Cleveland.

“Did you feel inspired? Was he here with you?” Angel Gray asked Nance following Monday night’s game, referring to Bryant.

“To me, that’s (Kobe’s) legacy,” Nance added. “Just his passion and love for the game. There are a lot of basketball fans out there, and I think it’s important that we remember that (legacy).”

"Everybody that likes basketball, go pick up a basketball. To me that's his legacy. Just passion, love for the game."@Larrydn22 joins @Angel_Gray1 following an emotional victory in Detroit. pic.twitter.com/jv9fNmcxRL

Like many other teams have chosen to do, the Cavs and Pistons paid their respects to Bryant on the their opening possessions. Cleveland dribbled out the first 24-second clock, then Detroit took an eight second violation — a fitting homage to Kobe’s jersey numbers.

Bryant was killed in a helicopter crash outside Los Angeles on Sunday morning. Sadly, all nine passengers, including his 13-year-old daughter, Gianna, perished in the accident.

The Cavs will be back in action on Tuesday night, when they’ll serve as hosts to the New Orleans Pelicans. 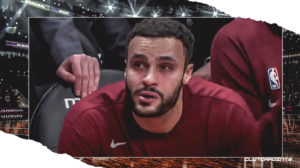