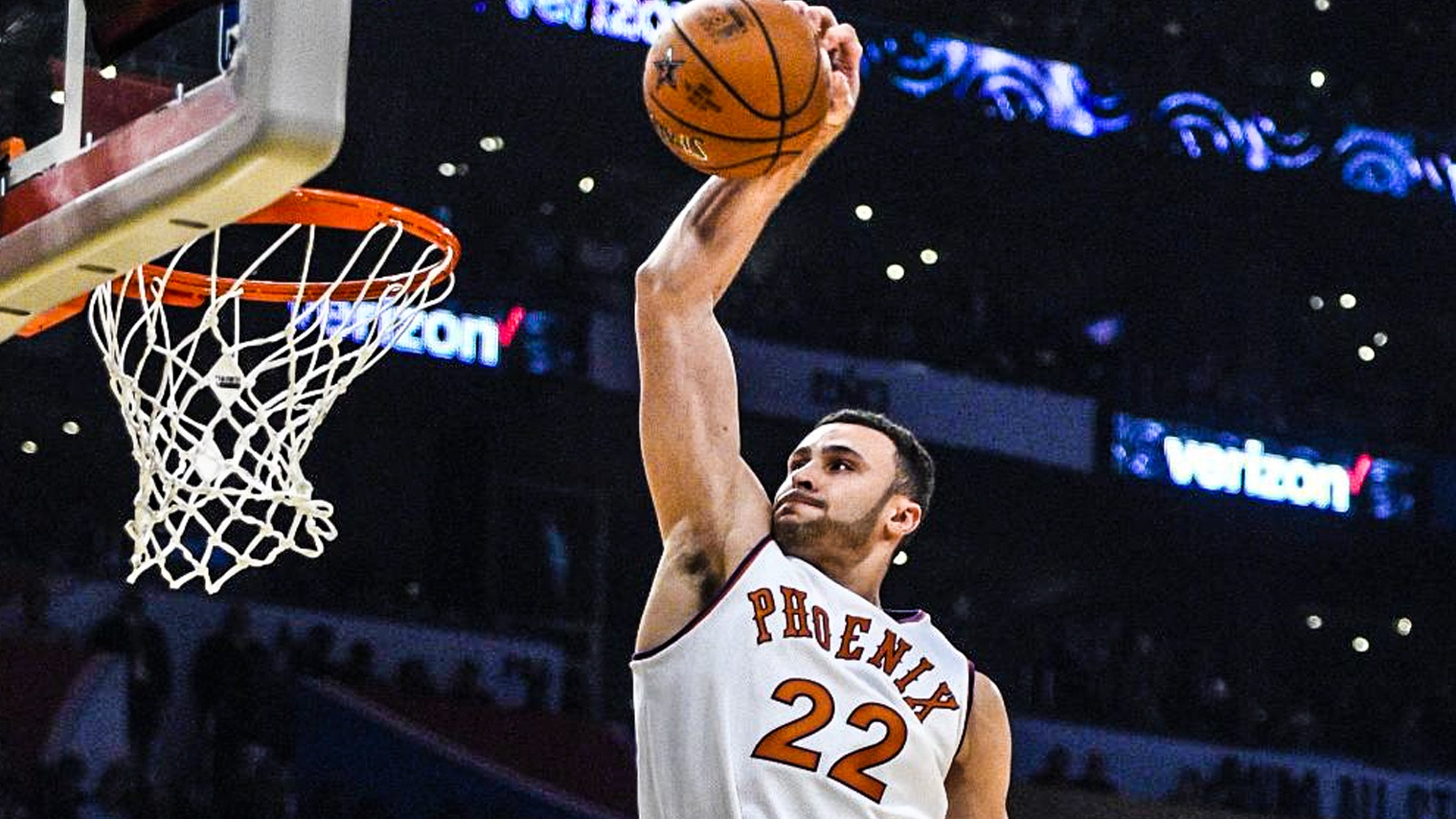 If you caught this season’s NBA Dunk Contest, you will have already seen Larry Nance Jr.’s impressive recreation of his father’s jam that stole the same show in 1984. Here is a side-by-side look at Nance Jr.’s dunk in concert with the one his father unleashed en route to the 1984 Dunk Contest crown.

Larry Nance Jr. (@Larrydn22) pays tribute to his father, who won the inaugural NBA Dunk Contest in 1984, with his "rock-the-cradle" dunk! pic.twitter.com/6vvufJ2zeU

Prior to his first dunk attempt, Nance Jr. surprised the audience by slipping into his father’s No. 22 Phoenix Suns jersey behind a makeshift curtain.

There were some who felt Nance Jr. should have won the 2018 Dunk Contest, but it just wasn’t to be. That distinguished honor went to Utah Jazz forward Donovan Mitchell.

“The Dunk Contest was a blast,” Nance Jr. said after Wednesday morning’s shootaround at Cleveland Clinic Courts. “If anybody had to win, Don (Donovan Mitchell) was… he did awesome. I’m happy for him.

“At the same time, those are moments that I don’t know if any father or son has ever had,” Nance Jr. continued. “To me, that’s the coolest part of it all. I’m already having several pictures blown up to be framed.”

Larry Nance Jr. had a lot of fun in the dunk contest, and he's already getting pictures of the slam with his dad's classic Phoenix threads framed. #Cavs pic.twitter.com/mvVxR1ukbd

Nance Jr. and the Cavs, winners in each of their last four games, will be back in action on Thursday night, as they’re scheduled to host the Washington Wizards inside Quicken Loans Arena. Tip-off is set for 8:00 p.m. EST with TNT and FOX Sports Ohio having live broadcast coverage. 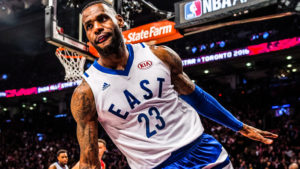