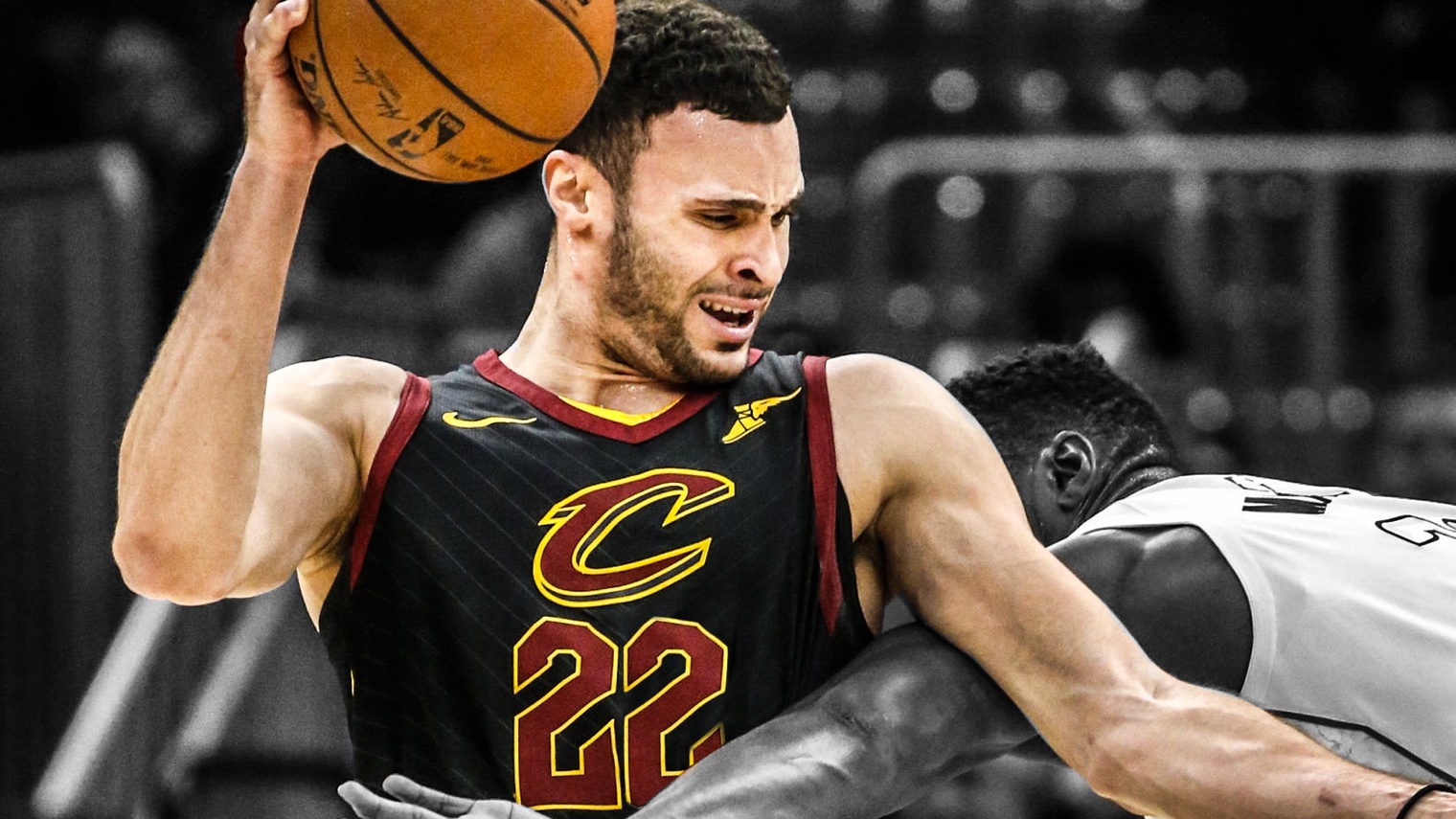 For the first time since being traded to the Cleveland Cavaliers, Larry Nance Jr. wore his father’s retired No. 22 jersey for the Sunday’s game at Quicken Loans Arena. Nance had been wearing No. 24 since playing for the Los Angeles Lakers, but was encouraged to wear Larry Sr.’s number to honor his father.

It was a homecoming for the younger Nance as he was born in Akron, Ohio, the same birthplace as LeBron James.

After the game, Nance was interviewed by reporters about donning his dad’s jersey.

Nance said it was cool to finally get his 22 jersey, but says once he was out on the floor he kind of forgot about it. pic.twitter.com/1eOOJDCUgh

“It was really cool. Obviously, I sent a picture to my parents and everything, thought that was cool but as soon as I got on the court I forgot about it.”

The jersey No. 22 was retired by the Cavs franchise in honor of the three-time NBA All-Star who retired nearly 24 years ago. Nance Sr. was also a member of three All-Defensive teams during his career (First Team 1989, Second Team 1992, 1993). His son has a knack for playing great defense as well. In Friday’s 112-89 win over the Memphis Grizzlies, the 25-year-old power forward/center had two blocks and four steals to go along with 15 points and eight rebounds. 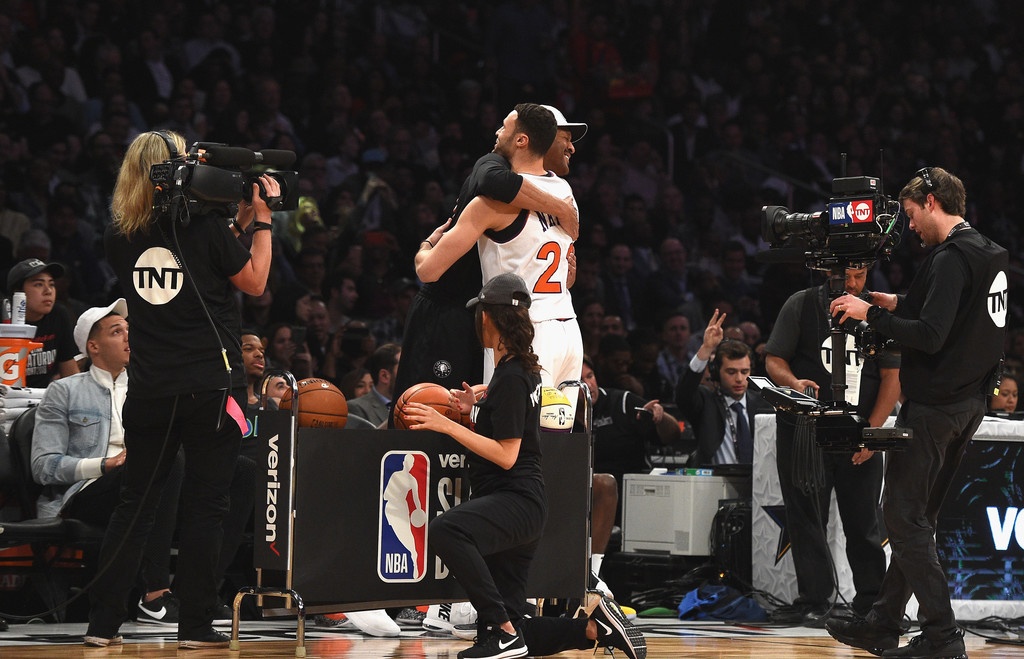 Unfortunately for Nance, the Cavs lost to the San Antonio Spurs, 110-94, and have yet to win on their home floor since the trade. Cleveland will rest on Monday before taking on the Brooklyn Nets at home on Tuesday. The Cavs have lost three of their last four home games, but they have gone 9-0 in the Nets’ last nine trips to Quicken Loans Arena dating back to 2013.

In five games for Cleveland, Larry Nance Jr. is averaging 8.6 points, 5.6 rebounds, 2.2 assists, 1.2 blocks and 1.8 steals per game in 20.8 minutes of action. He was traded by the Lakers to the Cavaliers along with Jordan Clarkson for Isaiah Thomas, Channing Frye, and Cleveland’s 2018 pick in first round.

Nance is set to be a restricted free agent in the summer of 2019. 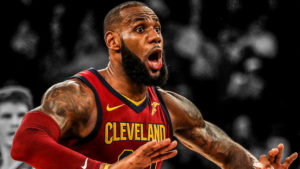