Cavs’ Larry Nance Jr. makes pitch for his father to be in the Hall of Fame 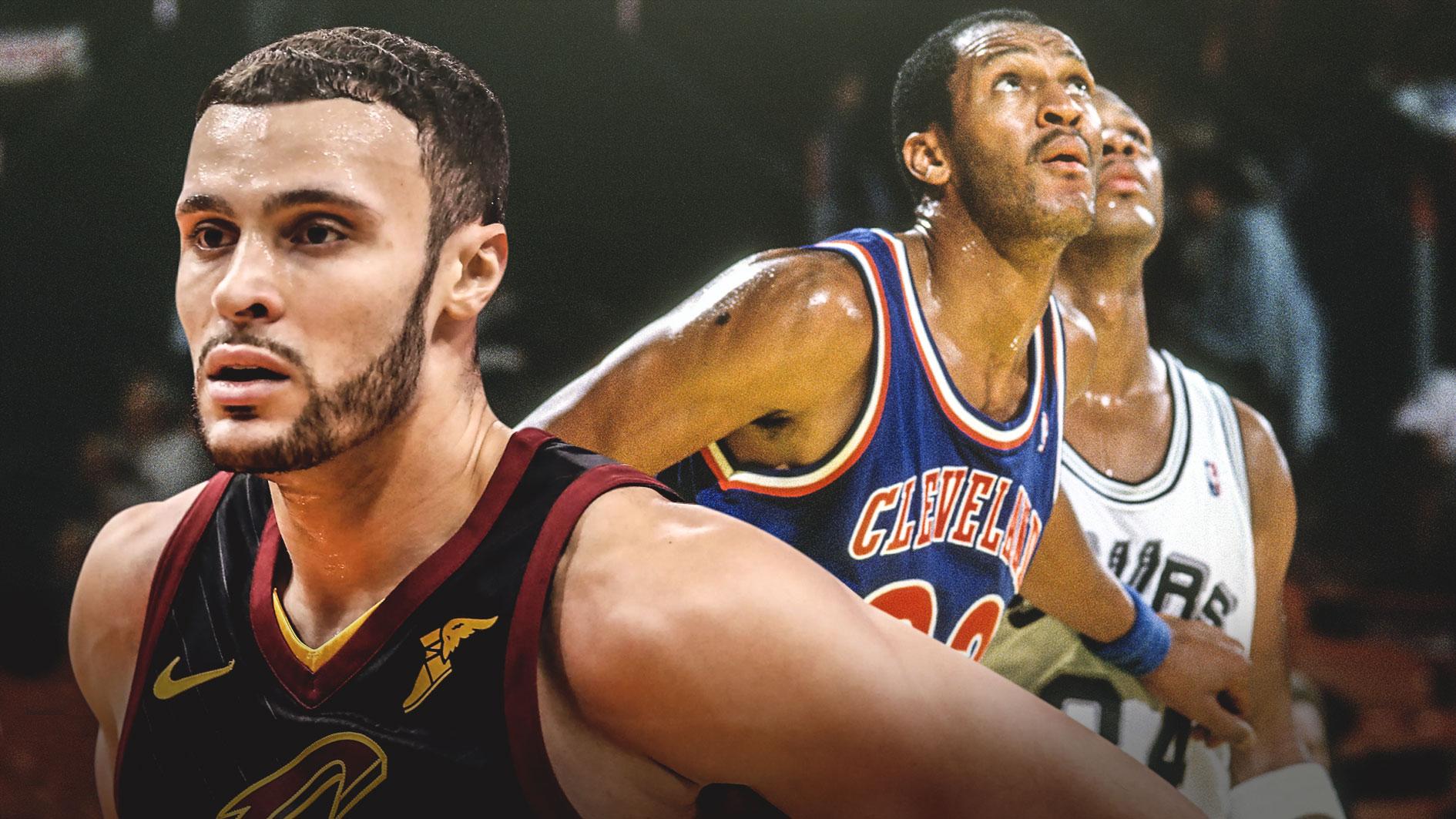 The Naismith Memorial Basketball Hall of Fame Class of 2018 features several notable names, including Steve Nash, Jason Kidd, Grant Hill, Ray Allen, Tina Thompson, and Katie Smith. However, one player who is not an inductee this year is former Cleveland Cavaliers forward Larry Nance, and it seems his son, current Cavs big man Larry Nance Jr., would like to see that change sometime in the future.

On Friday morning, ESPN’s Adrian Wojnarowski sent out a tweet to highlight some of this year’s omissions. Nance Jr., admittedly biased, made a case for his father:

I’m obviously biased, but I think my dad should be in easily..

Nance Sr. has long been revered as Cavaliers royalty. In fact, his number hangs from the rafters inside Quicken Loans Arena, as Jr. points out in his tweet. Most hoops fans will remember Nance Sr. as the NBA’s first Slam Dunk Contest winner, but he was much more than just a rim-rocker.

Nance Sr. was traded to the Cavs in 1988, where he served as a post partner to another legendary member of the franchise in Brad Daugherty.

Whether or not Nance Sr. will be inducted into the Hall of Fame in the future remains to be seen, but it’s clear that Jr. thinks he should be considered.