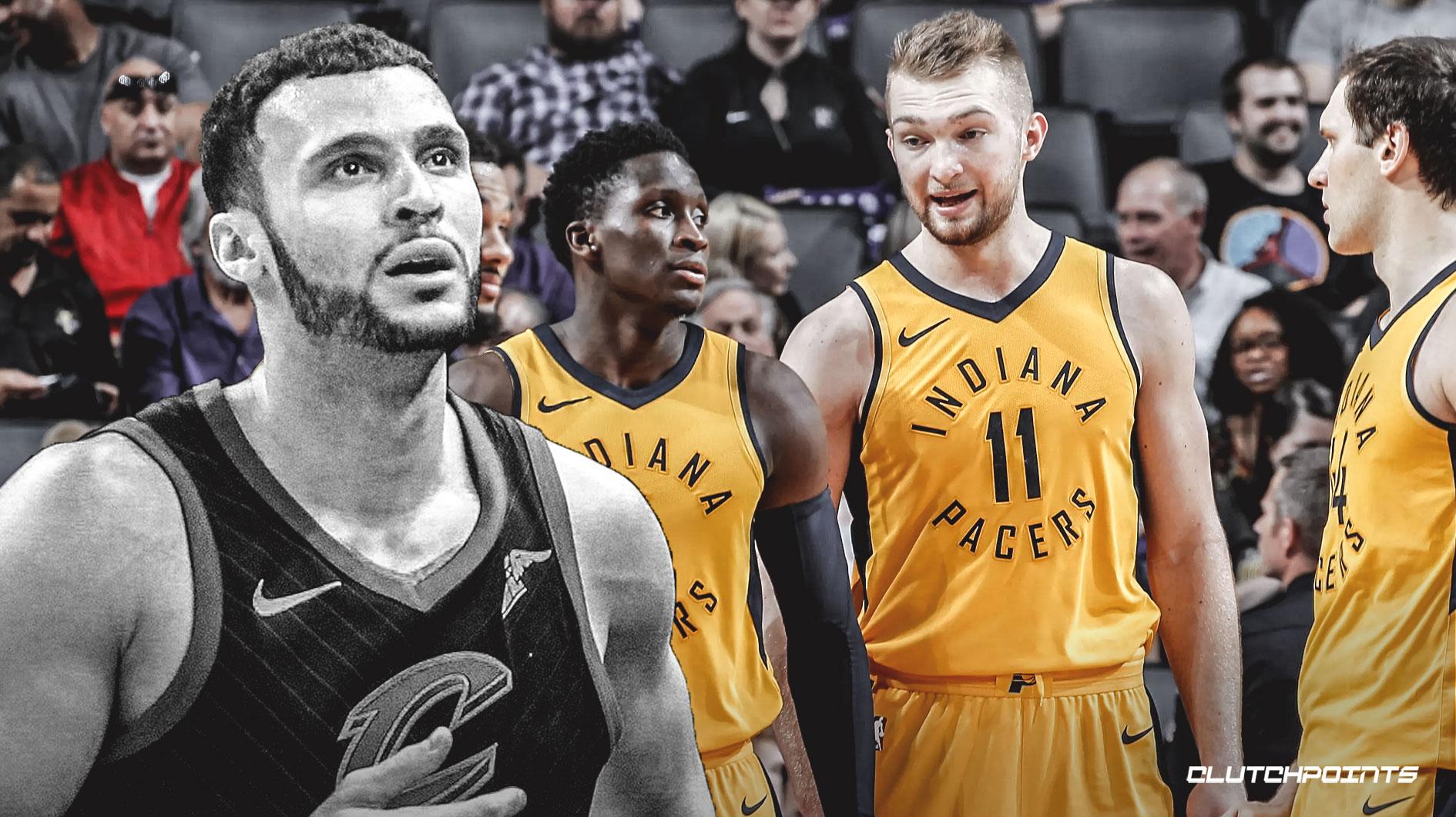 Cleveland Cavaliers forward Larry Nance Jr. injured his right knee against the Indiana Pacers and has been ruled out for the rest of the game.

Larry Nance Jr. picked up the injury midway through the first quarter, causing him to head to the locker room. The 26-year-old big man limped off the floor due to injury with 4:49 left to play and the Cavs trailing the Pacers, 22-8. Trainer Steve Spiro accompanied him as he headed out of the game.

#Cavs Larry Nance Jr. has right knee injury and will not return tonight.

Nance played in only five minutes and tallied just one point, one rebound and a couple of assists. His absence is undoubtedly a massive blow to the Cavs who are already shorthanded to begin with.

Entering Tuesday before taking on the Pacers, Nance is putting up 9.1 points, 7.7 rebounds and 3.2 assists on a nightly basis. He is also playing particularly well, shooting 53.1 percent overall, 34.2 percent from three and 72.8 percent from the free-throw line.

Nance has also been effective for the Cavs over their last five games, averaging 10.2 points, 8.4 rebounds, 4.0 assists and 2.4 steals during that stretch.

The extent of his injury remains to be seen, but the Cavs and their fans are certainly hoping that it’s only a minor injury and that he could return to action as soon as possible. Cleveland is also without Kevin Love and Rodney Hood, who was sidelined for the Pacers game due to an Achilles injury.