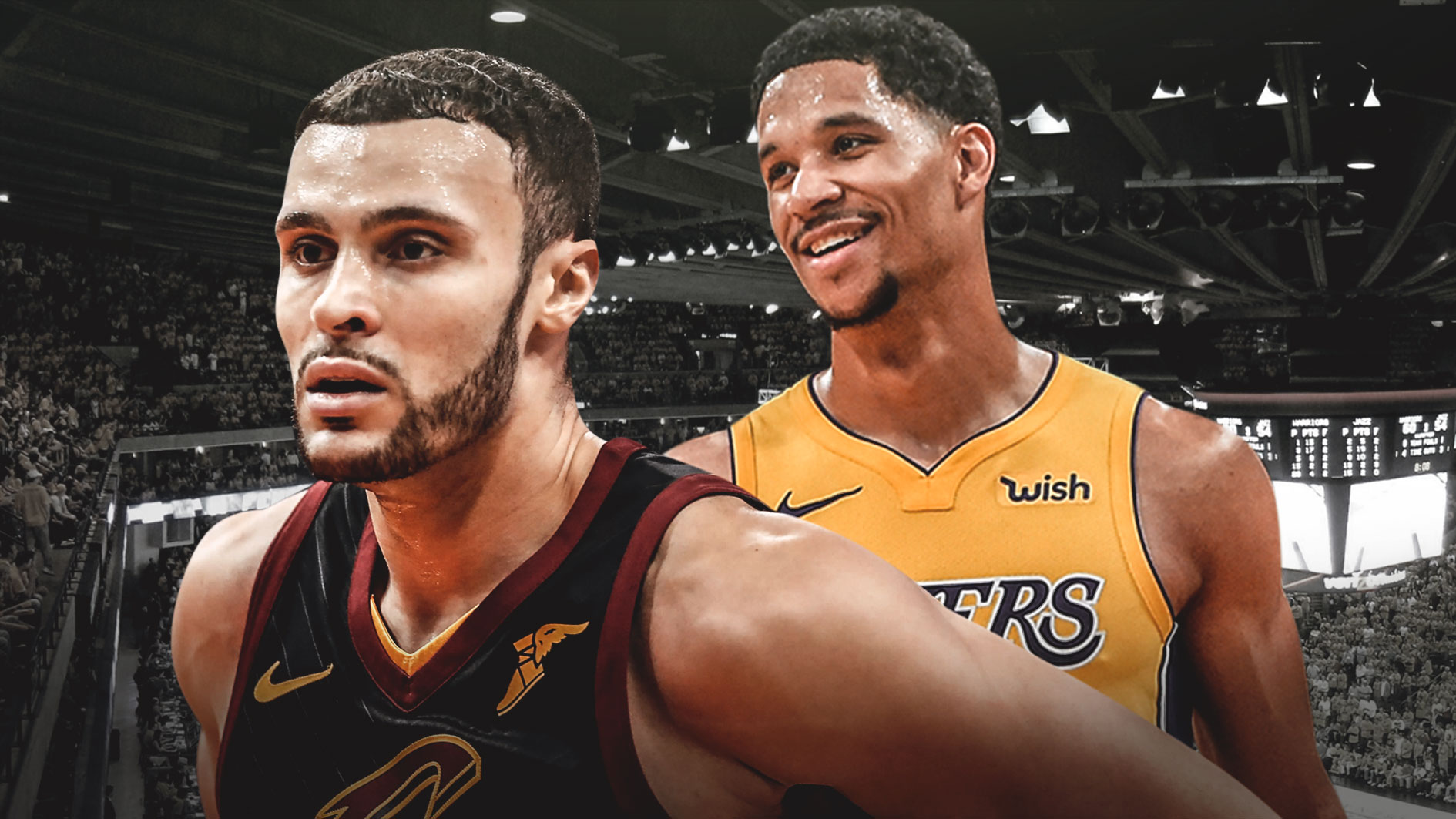 Cleveland Cavaliers big man Larry Nance Jr. and Los Angeles Lakers guard Josh Hart may not play on the same team anymore, but that is not going to stop them from palling around on social media. Exhibit A:

These guys have always been competitive, and now the need to be No. 1 has rolled over to who has the cutest dog.

While the competition above is a matter of opinion, the former teammates will soon face off legitimately on Nov. 21, when Nance and Jordan Clarkson return to Los Angeles with their new-look Cavs to face both their former friends and their former leader in LeBron James.

The Cavs and Lakers will be on completely different trajectories this season, mostly due to James taking his talents to Lakerland.

Cleveland will fight to remain relevant and prove the doubters wrong by stealing a playoff spot in a weaker conference, led by Kevin Love, lottery pick Collin Sexton and company.

The Lakers will have much more to prove, as expectations for any team that James is on are through the roof. Lakers fans will undoubtedly expect the team to make some noise in the loaded Western Conference.

Even though Nance and Hart no longer suit up together, it’s nice to see that the friendship has withstood the trade. 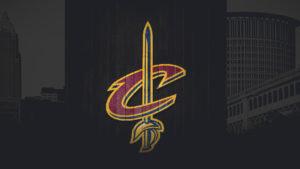