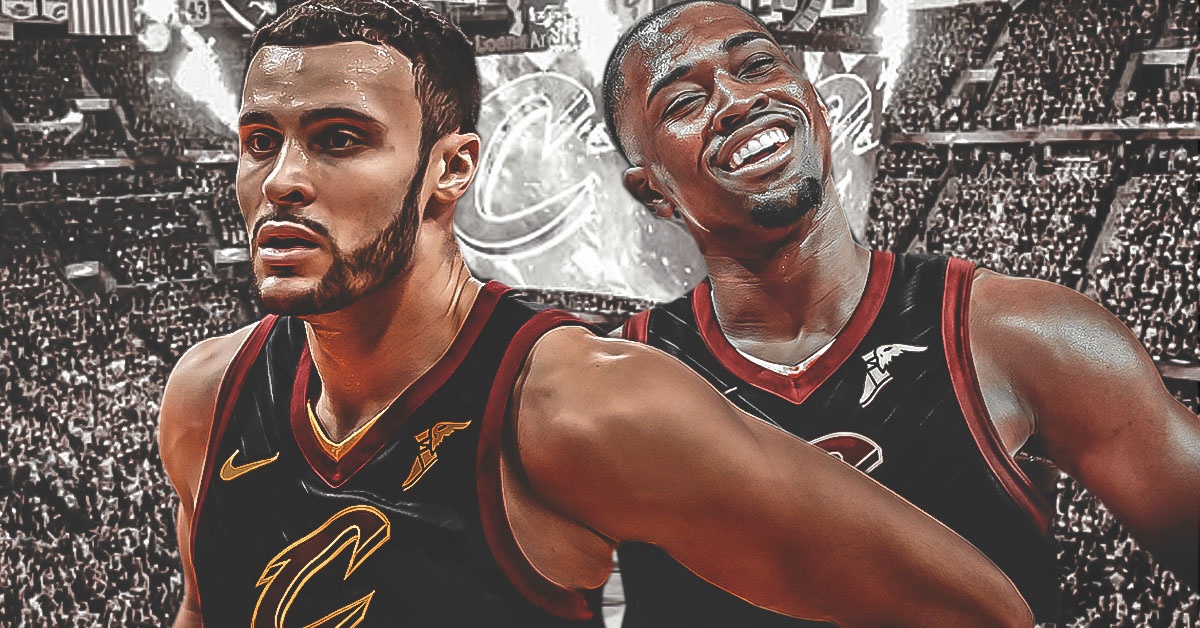 Less than a week before the Cleveland Cavaliers’ season opener, Larry Nance Jr. and Isaiah Taylor have been bitten by the injury bug. As reported by Cavs beat reporter Joe Vardon of The Athletic, Nance Jr. suffered a sprained ankle while Taylor has a stress fracture in his leg.

Cavs say Larry Nance Jr has a sprained ankle and Isaiah Taylor, who's trying to make the team (probably will) has a stress fracture in his leg. Both will be re-evaluated over a period of several days. Opener is Wednesday in Toronto

Taylor joined the Cavs for training camp on a non-guaranteed deal with hopes of making the cut. He entered the league in 2016 as an undrafted prospect.

Specifically, he joined the Houston Rockets in the 2016 Summer League and in the same year, was acquired by its G League Affiliate, the Rio Grande Valley Vipers. Come 2017, he inked a three-year non-guaranteed deal with the Rockets. He played four games for the team but was eventually waived in October of the same year.

He was then acquired by the Atlanta Hawks where he played a total of 67 games last season. He logged in 6.6 points, 3.1 assists, and 1.4 rebounds on 17.4 minutes of play per game.

Nance Jr., on the other hand, is set to spend his first full season with the Cavs. To recall, he was involved in a midseason roster shakeup back in February. In 24 games with the wine and gold, he averaged 8.9 points, seven rebounds, and shot 55 percent from the field.

He’s expected to serve as Tristan Thompson’s back up. But given his injury, Ante Zizic will likely take his spot for the meantime.