Larry Nance Jr. is happy with Cavs despite the rough start 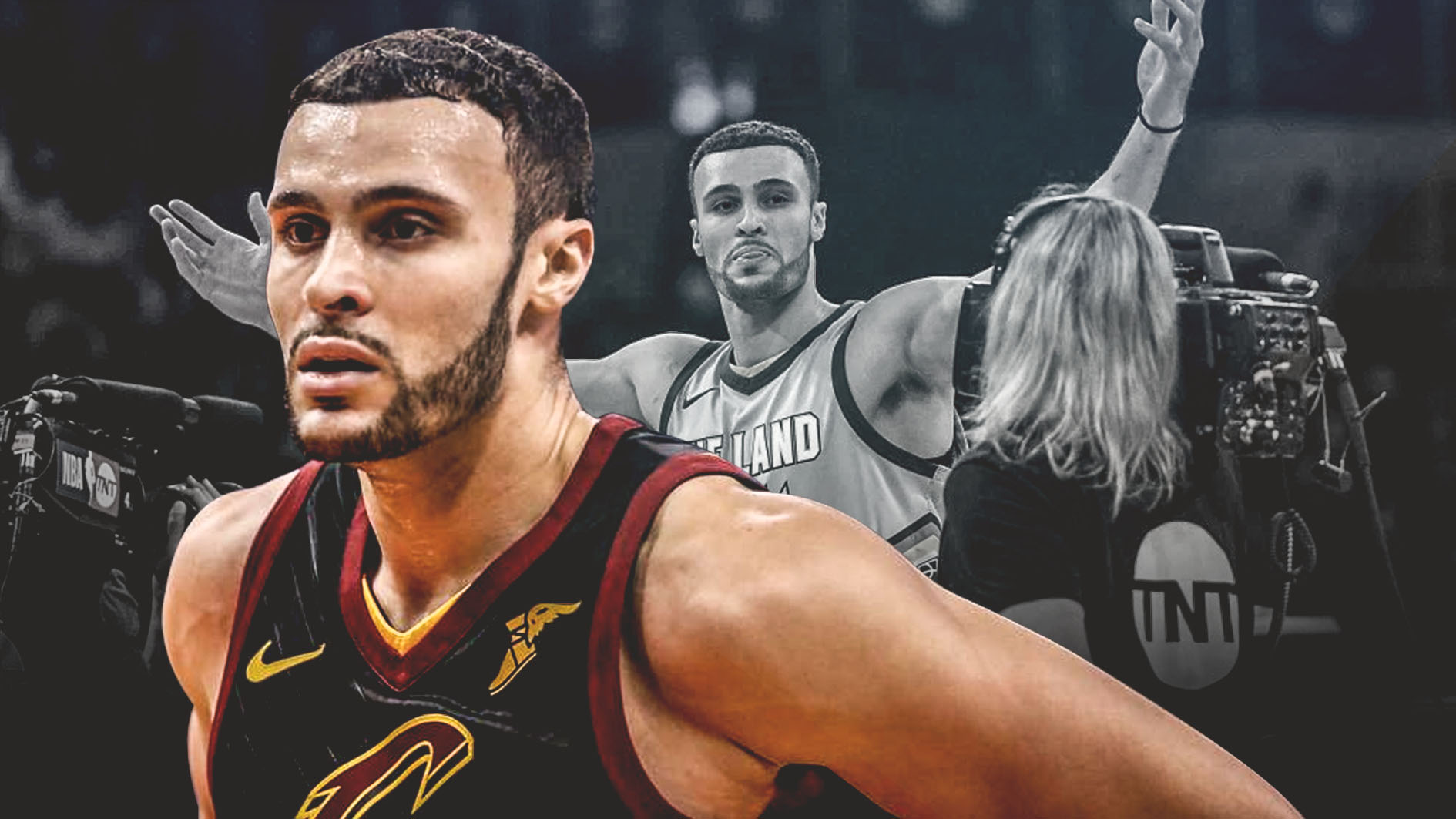 Life after LeBron James has hit the Cleveland Cavaliers way harder than they ever expected. The Cavs currently have the worst record in the NBA at 2-13. Despite the team’s horrendous start, Cavs big man Larry Nance Jr. says that he’s still happy to be in Cleveland.

“Do I resent the trade or regret it? Absolutely not,” Nance said, per Jason Lloyd of The Athletic. “Everywhere I go, people ask ‘Don’t you miss Bron?’ or ‘Don’t you wish you were still in L.A.?’ I don’t wish I was still in L.A. I’m happy here. I’m signed here for a long time. I’m home. I can handle where we’re at right now because I’m happy and happiness matters over everything else.”

Nance grew up in Cleveland, where his father, Larry Nance Sr., spent the latter part of his 13-year NBA career. Thus, it’s easy to see why he is still enthusiastic to stay in the city despite being in this horrible basketball situation.

Nance was acquired from the Los Angeles Lakers in February 2018 as part of the Cav’ roster shakeup at the trade deadline. After spending his entire career on a losing squad, he finally had the chance to go to the postseason. Led by LeBron James, Nance made his first NBA Finals appearance.

But now that the best player in the world is no longer in town, and is (ironically) now with the Lakers, the 25-year old Nance is once again part of a losing organization as the Cavs have no choice but to embrace a full-on rebuild.

However, this doesn’t seem to be bothersome for Nance, as he committed to the Cavs by signing a four-year $45-million to stay home in Cleveland. In 13 games this season, the high-flying big man is averaging 7.2 points, 6.5 rebounds, 2.5 assists, and 1.3 steals in his fourth NBA season. 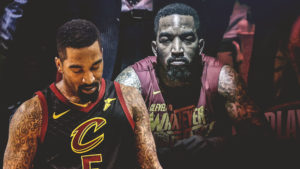