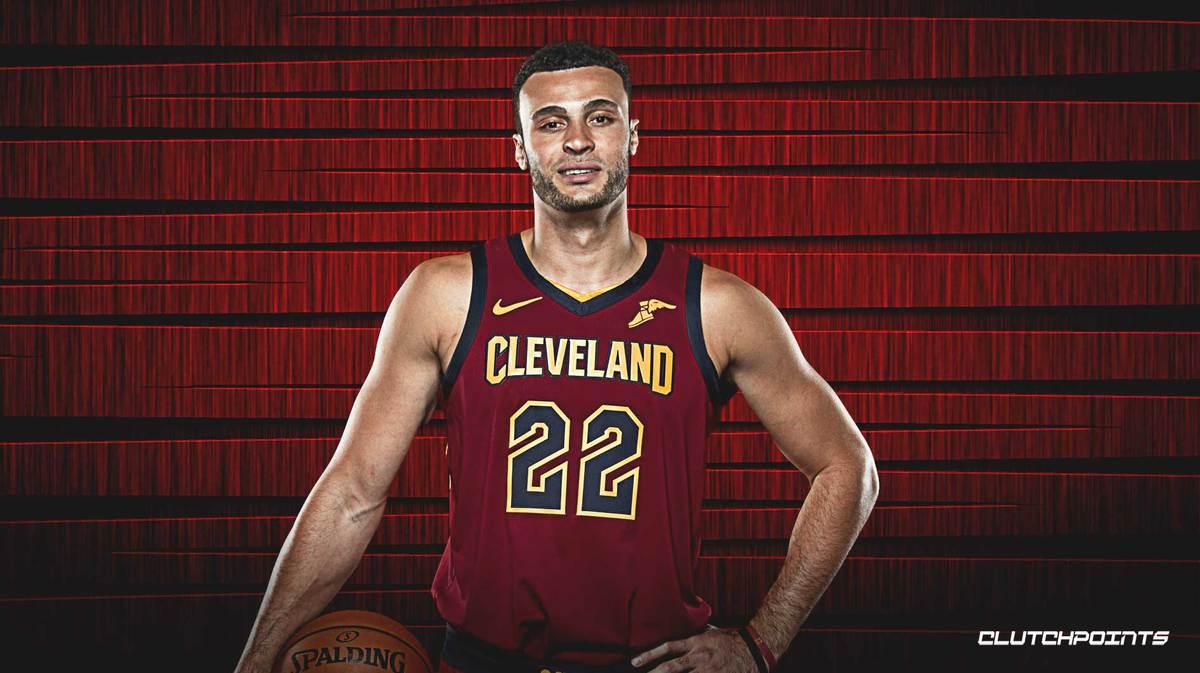 Cavs forward Larry Nance Jr. referred to his team’s performance against the Knicks on Monday evening as “an outlier,” noting that he and his teammates “aren’t trippin” over the 106-86 loss.

The Cavs were faced with several adversities for Monday’s matchup. The team was coming off of a six-game road trip that ended in Chicago on Saturday, and they didn’t have a shootaround before the game due to its 5:00 p.m. ET start. Making things worse was the fact that Cleveland was only able to dress 10 men for the game, as several members of the roster are currently dealing with injuries, including those to Kevin Porter Jr (knee), Brandon Knight (knee soreness), Ante Zizic (illness), John Henson (back soreness), Dean Wade (illness) and Dylan Windler (leg). As a result, first-year head coach John Beilein was forced to use the talent at his disposal.

Cleveland was leading at halftime, but a 14-point third quarter led to their demise. The Cavs also struggled with accuracy, as they finished with a season-low .340 mark from the field (32-of-94 from the field, 11-of-33 from beyond the arc).

“We were not good,” Beilein said, via Rick Noland of The Medina Gazette. “We could not make a shot. We missed 60 shots. I don’t know if it was fatigue or great defense, but we certainly didn’t make shots.

“I thought we were really growing and getting better through that road trip,” Beilein added. “Today we didn’t show that.”

Nance, who finished Monday’s game with 12 points, 10 rebounds and one steal, isn’t ready to blame the young guys on the roster, though. He feels that the Cavs just had a bad day.

“We feel like this is an outlier,” Nance said, via Chris Fedor of cleveland.com. “I’m not looking at our young talent, going like, ‘Man, you guys shouldn’t have let this happen.’ This was a team thing and if you live on a game-by-game basis here, you’ll drive yourself crazy. So we’re not trippin’ over this game. Everybody has bad days, teams have bad days and today was one of our bad days. Obviously a loss hurts, nobody wants to lose, but at the same time it’s not debilitating.”

There were a few bright spots for the Cavs in Monday’s matchup. Tristan Thompson finished with a career-high 22 rebounds, and Kevin Love passed Kriye Irving for the No. 3 spot on the team’s all-time threes made list.

.@KevinLove now sits in 3rd place for most 3-pointers made by a @cavs player passing @KyrieIrving tonight! pic.twitter.com/wN9C5Aqsus

Nance and the Cavs will look to snap a five-game losing streak on Thursday night, when they’ll serve as hosts to the Washington Wizards. Tip-off inside Rocket Mortgage Fieldhouse is set for 7:00 p.m. ET.