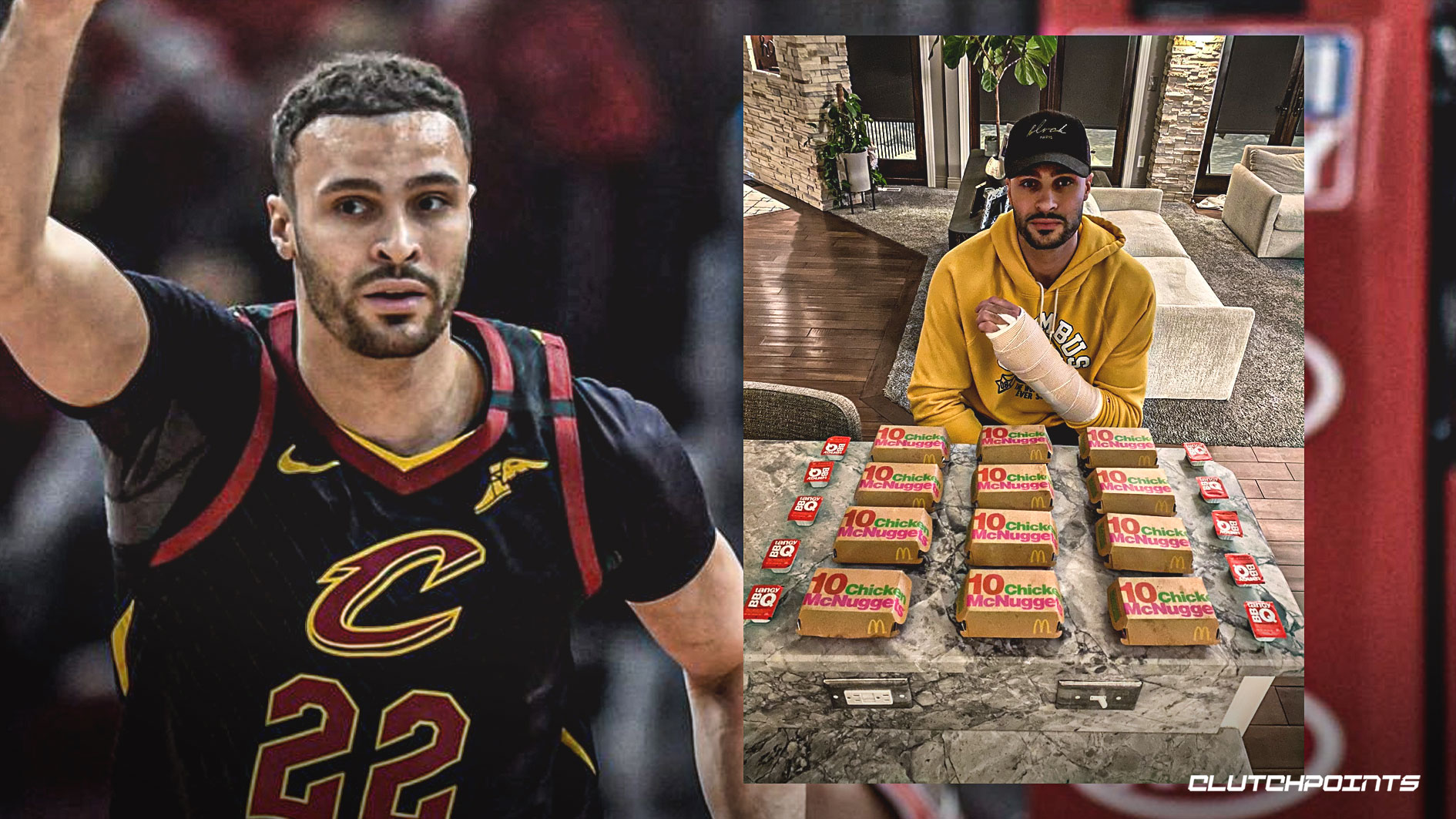 Larry Nance Jr. of the Cleveland Cavaliers suffered a broken finger on his left hand on Feb. 7, which will keep him out for the next six weeks. Despite that injury, that didn’t stop the Cavs big man from having his own personal battle with the “Nuggets.”

The Cavs played the Denver Nuggets on Tuesday night, but since Nance was injured, he opted to take on a different kind of “nugget”–that is the edible kind from McDonalds, the lovable Chicken McNugget.

Here is photo evidence of what Nance attempted:

Based from the photo, it looked like Nance purchased 120 McNuggets in order to help pass the time as he watched his teammates take on the actual Nuggets.

Unfortunately, the Cavs lost by a whopping 38 points to Denver, so it seems that Nance had a better time than his teammates.

During the game–and during his escapade–Larry Nance Jr. kept his Twitter followers updated with simple GIFs to help convey how the nuggets challenge was going for him. He started it off with a GIF to get him pumped:

Then, after a few hours passed, things seems to be slowing down for the Cavs forward-center:

It’s a shame that Nance will be out for more than a month, as he was having one of his best overall seasons–specifically in the defensive department. The Cavs had held the best defensive rating in the league early in the season, and Nance’s 1.9 steals per game and solid work on the perimeter was a big reason why.

Even if he’s out, it’s good to see him staying engaged with the team, even if consuming dozens of McNuggets might not be the healthiest route for the Cavs veteran. 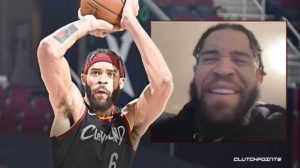