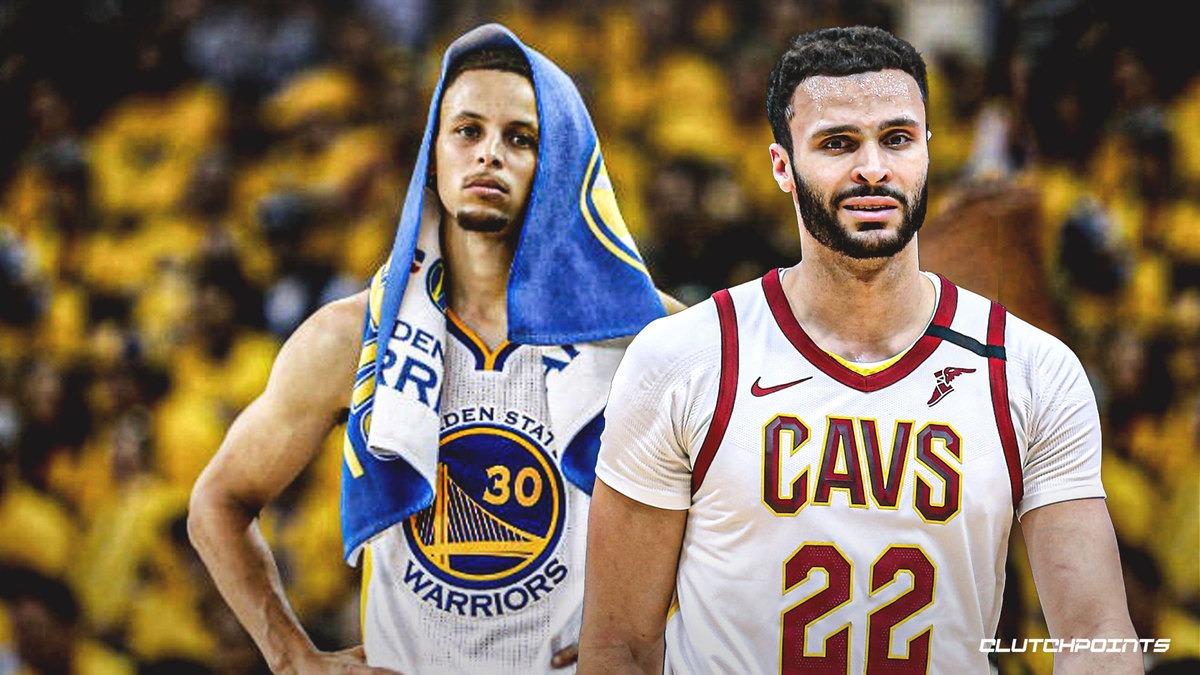 The Cleveland Cavaliers have been on a roll to start the season, and their chances of staying that way could’ve just gotten better. Larry Nance Jr. was able to channel his inner-Stephen Curry aura on the floor against the Memphis Grizzlies, helping the Cavs grab their fifth win of the season for  a 5-4 record overall.

Nance was able to lightheartedly laugh off his perfect shooting performance while giving praise to his ability to play from multiple spots on the floor.

Via Spencer Davies of Basketball News:

“I’ve had the center position on my resume,” Nance said after the Cavs’ win. “I knew I had the power forward, I’ve got the small forward, but I think [Thursday] I may have added shooting guard as well. When people draft me for fantasy, you can use me for 2-through-5. They better update that… It was funny! I love it.

Larry Nance Jr. went a complete 7-for-7 from the field in Thursday night’s win over Memphis. He also knocked down all four of his 3-point attempts in the process, resulting in the forward-center finishing with 18 points in the 94-90 victory.

Nance, standing tall at 6-foot-7, also got a chance to share the floor with fellow big men Andre Drummond and Javale McGee due to the amount of injuries the Cavs currently face. The towering trio performed spectacularly together, and Nance was elated at the opportunity:

“…Do you know how to guard that lineup? I don’t! Basketball’s gone so small, and sometimes when you go big, it shocks people. They didn’t know what to do. They didn’t have the bodies for it, they didn’t have the size for it… It worked for us tonight, and until we have more bodies, it’s gonna have to keep working,” the Cavs big man added.

The Cavs will get a shot at an Eastern Conference contender on Saturday as they face off against the Milwaukee Bucks.