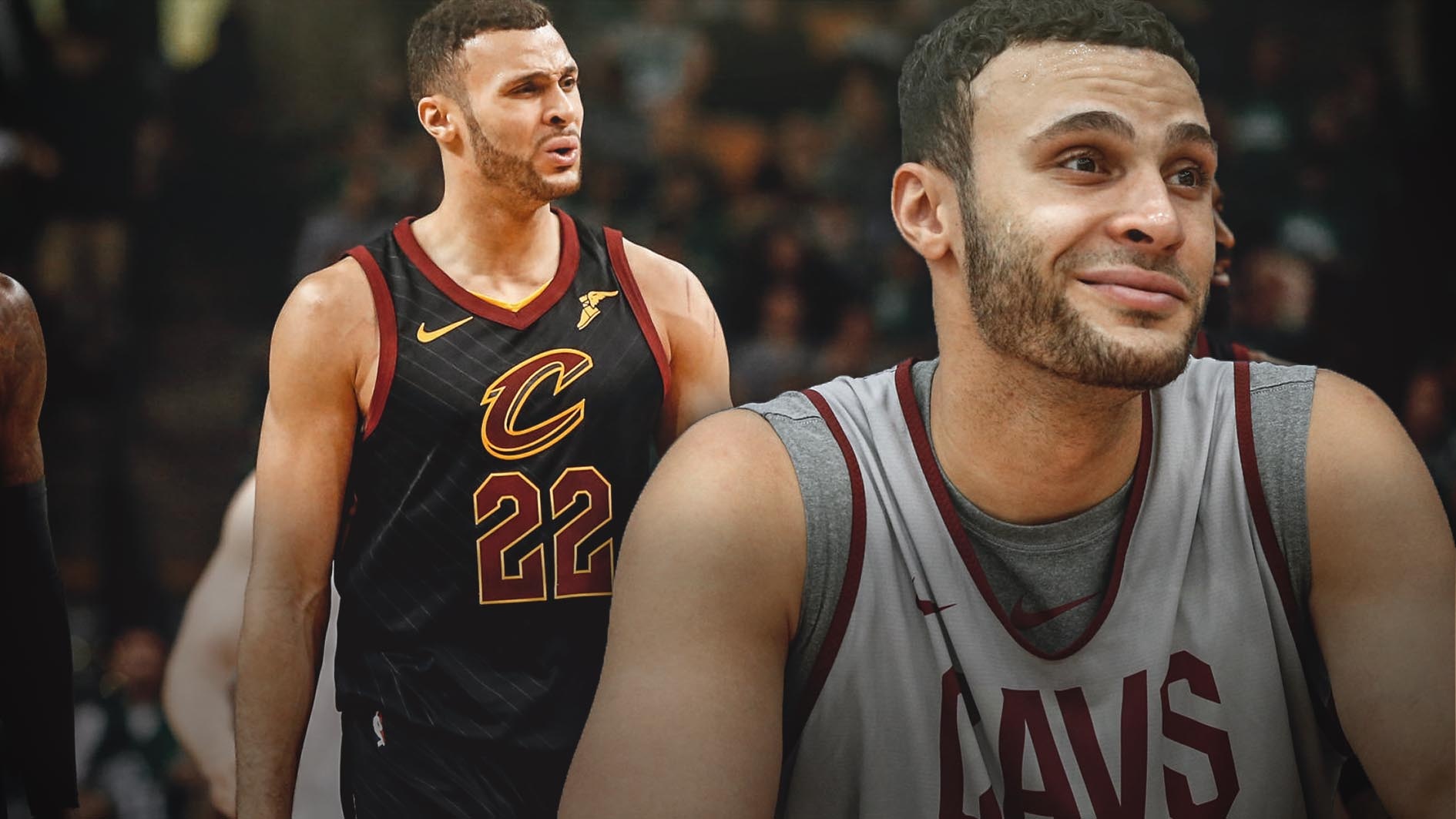 Other than jumping like a pogo stick and dunking the ball, Cleveland Cavaliers power forward Larry Nance Jr. says he enjoys making plays for others. Nance recorded seven assists in a losing effort against the Minnesota Timberwolves on Monday night.

Cleveland.com’s Chris Fedor wrote about the Cavs’ sudden optimistic outlook on their disappointing season, mentioning Nance’s comments on how his positive individual play could affect the team as a whole.

“I enjoy making plays for others,” Nance said. “I think I may have done it a couple times too much tonight. I’ll pass up my own shot to get somebody else one. It makes me feel good and makes them feel good, so, personally I just feel it’s a level of unselfishness that you have to go into the game with.”

Before the Monday night defeat, the Cavs took down the Philadelphia 76ers and Houston Rockets. After starting the season with a 2-14 record, those two straight wins sent out a strong message to other teams that the Cavs are still bent on remaining competitive.

With Nance’s comments on the importance of moving the ball and unselfish team play, the Cavs could think of looking into their paltry assists average this season. With just 19.6 per game, Cleveland is ranked 29th in the league in this department. It could be the main reason why the Cavs are just 26th in points per game (104.6). On the other hand, Nance is averaging a career high in assists this season with 2.8 per contest.

The Cavs go up against Russell Westbrook and the Oklahoma City Thunder on Wednesday. 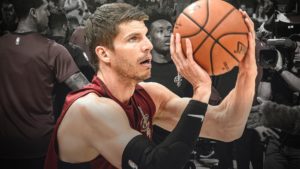