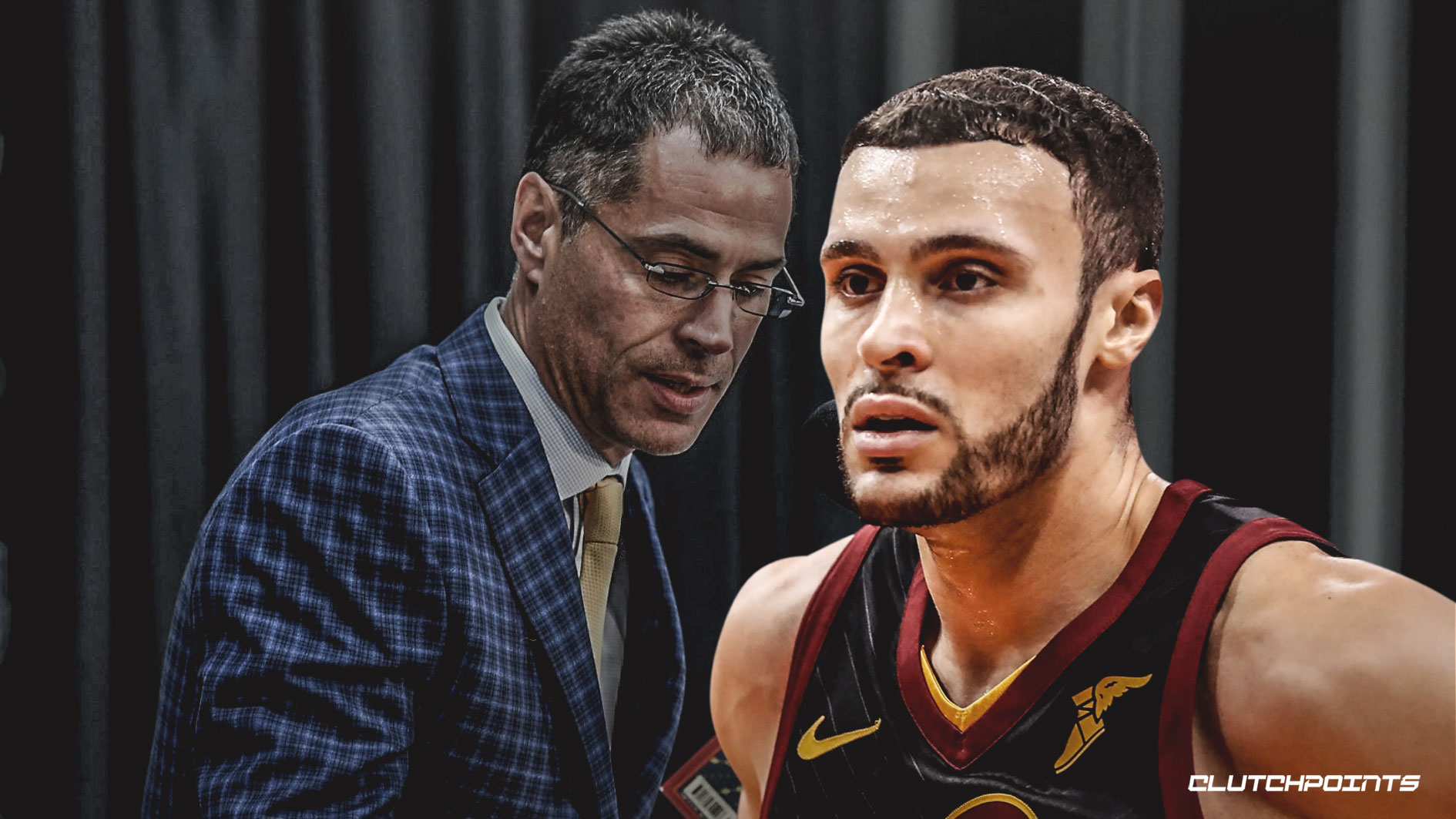 Cleveland Cavaliers big man Larry Nance Jr. has shed some light on the rumors pertaining to his former employer, Los Angeles Lakers general manager Rob Pelinka, going against his commitment to Nance about not trading him.

Nance shot down these earlier reports, stating that he and Pelinka remain to be in good terms.

Just got a chance to read some of these articles about Rob Pelinka supposedly promising me I’d stay in LA.. Wanted to clear the air and say that is not the case. This league is a business and we all know it. Rob and I had and still have a great relationship.

According to an earlier story, Pelinka reportedly told Nance to buy a house in L.A. with the assurance that he was not going to be shipped off anytime soon. However, the Lakers decided to trade Nance to the Cleveland Cavaliers (along with fellow former Laker Jordan Clarkson) in the middle of the 2017-18 season in exchange for Channing Frye, Isaiah Thomas, and a first-round pick.

While Nance does not categorically deny the bit about him buying a home in L.A. based on Pelinka’s advice, he is clearly letting the Lakers GM off the hook here with his admission. Nance is a true professional, and regardless of things may have ended between him and the Lakers, he still remains respectful to his former team and its front office.

Nance signed an extension with Cleveland in October, which ties him up with the Cavs until the 2022-23 season. The 26-year-old has firmly established himself as an important piece for the team, and it looks like he will be part of the Cavs core moving forward. 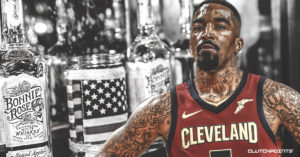