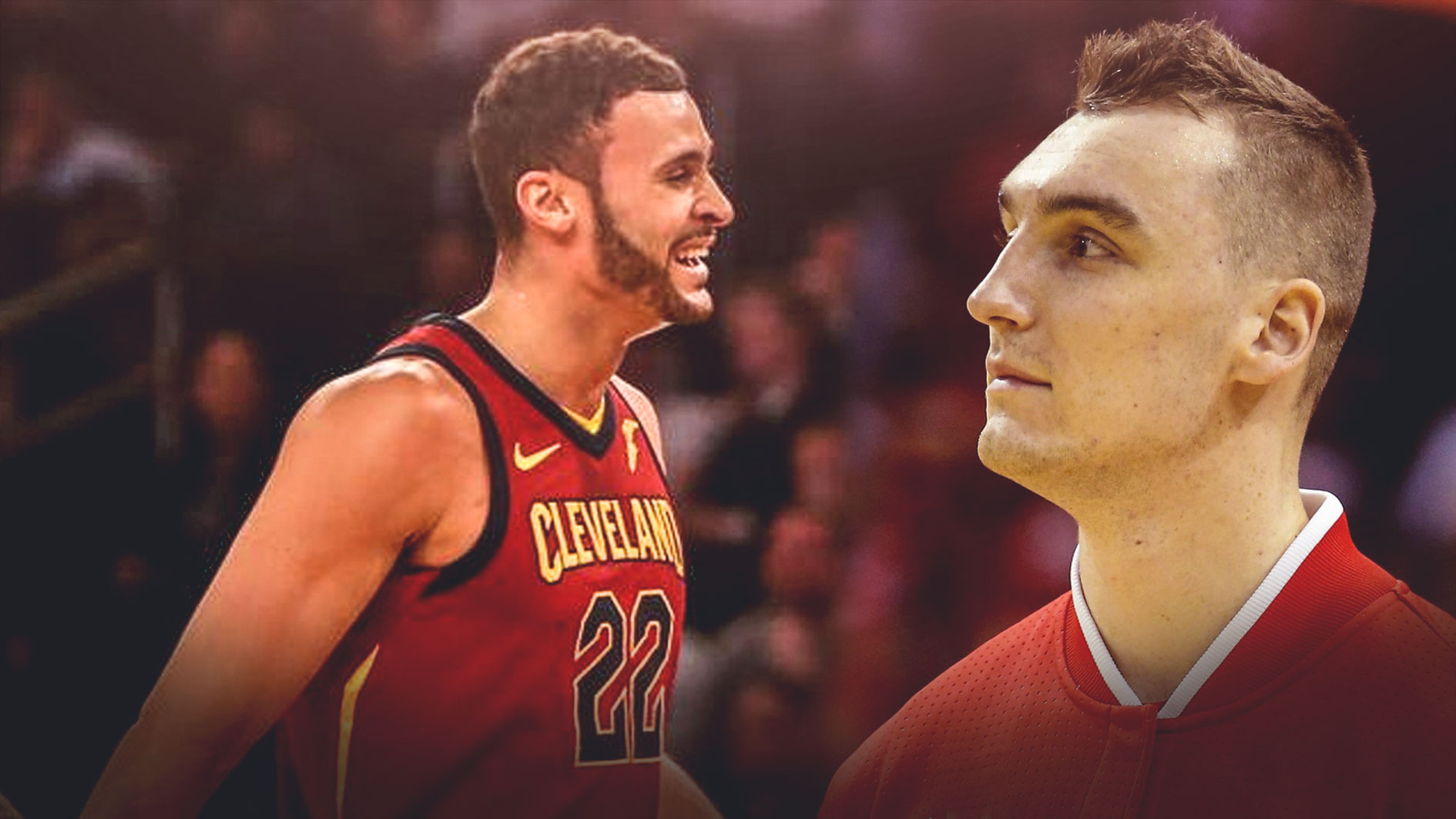 Larry Nance Jr. hasn’t been in Cleveland long, but he’s leading the welcome party for the newest Cavalier, Sam Dekker. The new-look Cavs are expected to be a play a more balanced, all-around game with LeBron James gone, and Nance told Dekker to be ready to get out on the wing and run.

Welcome to The Land my guy!! Better be ready to get out on the wing and run 🏃💨 @dekker

Dekker and Nance are two members of the new-look Cavaliers after Cleveland lost their franchise player in LeBron James. Both Dekker and Nance are looking to take the next step in their respective careers next season. Dekker’s response to Nance’s tweet was simple – ‘Let’s rock’

Dekker should have a chance to see more minutes in Cleveland than he had in Los Angeles last season. The forward out of Wisconsin only played slightly more than 12 minutes last season and averaged 4.2 points and 2.4 rebounds per game.

With the departure of James in Cleveland, there will be ample opportunity for Dekker to prove himself in The Land. Perhaps a change of scenery will help kickstart Dekker’s career in his fourth year in the league. The former 18th overall pick has yet to live up to his first-round selection.

Dekker joins a frontcourt including Nance, Kevin Love, Tristan Thompson, Channing Frye, and Ante Zizic. Dekker might be behind a few of those guys in the rotation now, but he’ll have more of an opportunity in Cleveland than he did in Los Angeles.

The Clippers needed to clear a roster spot before the season started and they decided to part ways with Dekker. But so far, it looks like Dekker and his new teammates are excited about the possibilities that lie ahead. 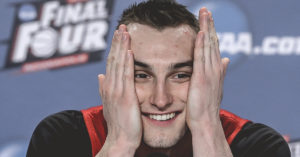