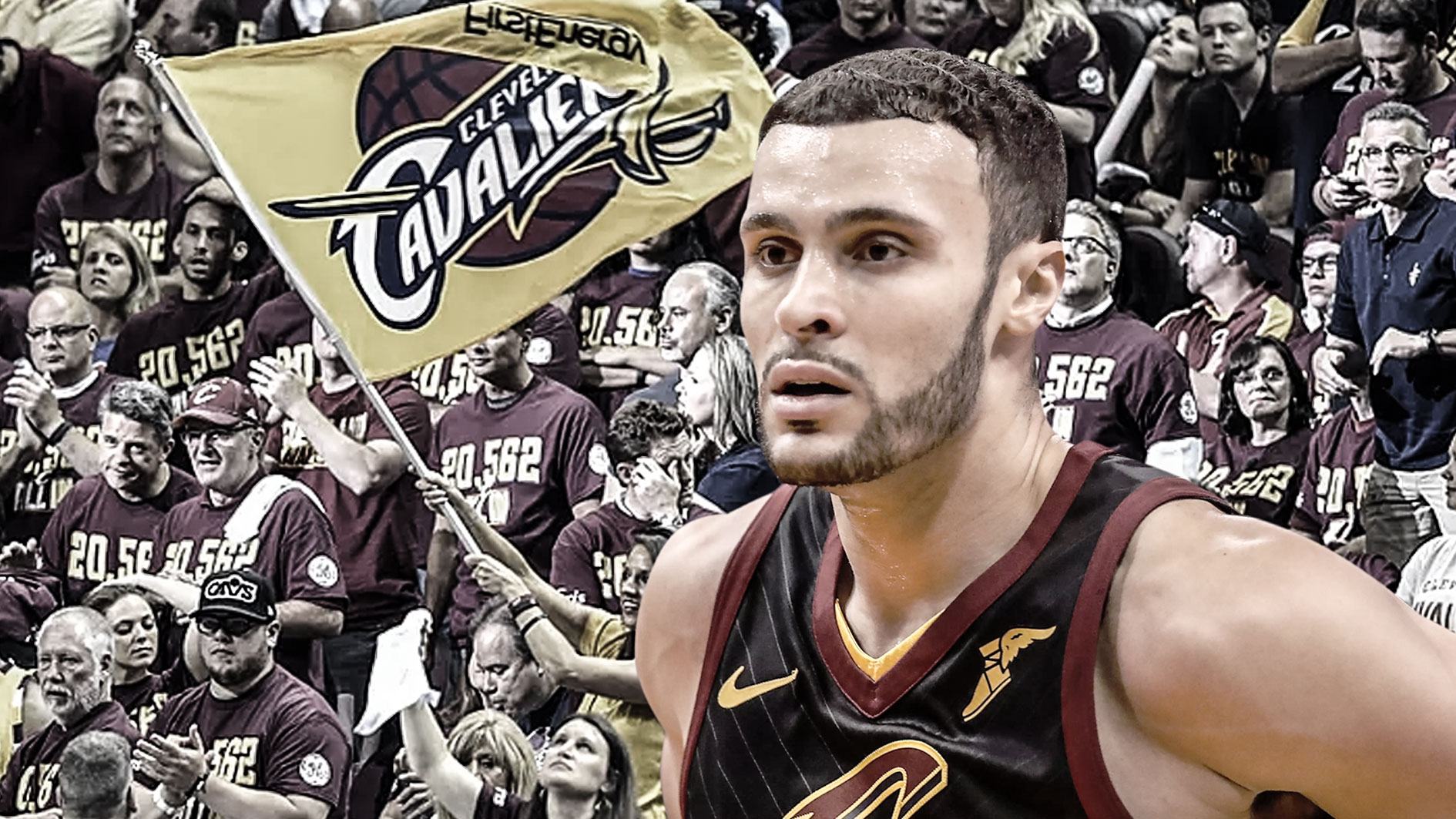 Amid a poor start for the Cleveland Cavaliers, Larry Nance Jr. sent out a message to the Cavs’ fans.

Via his Twitter, Nance Jr. told Cavs fans to stay with them despite their poor start. The wine and gold have yet to claim their first victory of the season. They are 0-5.

Stay with us Cavs fans.. There’s no quit in this team. We’ll continue to fight and scrap for every game. Your support now means more than ever! #BeTheFight #WeAreCleveland

This was expected by various critics and analysts. The Cavs lost their biggest star — LeBron James — over the summer which left a big dent in the roster.

They are left with the likes of Kevin Love, Tristan Thompson, JR Smith, and Channing Frye — all critical pieces of their championship run a few years ago. Not to mention head coach Tyronn Lue who helmed the 3-1 NBA Finals comeback against the then 73-win Golden State Warriors team.

But as it’s turning out, it seems that the Cavs need some sort of reboot. Their championship roster may still be intact, but it’s simply not getting the job done.

In their five losses, the Cavs have allowed the opposing team to score over 100 points. Against the Minnesota Timberwolves and the Atlanta Hawks, they allowed these teams to score over 130 points. It doesn’t take an NBA expert to point out that the wine and gold need to tighten up their defense.

As the season progresses, perhaps we can expect immediate changes made to the Cavs’ strategy. Maybe some roster and coaching change, too, if modifying the playbook doesn’t help. 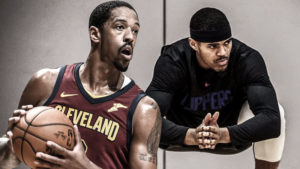