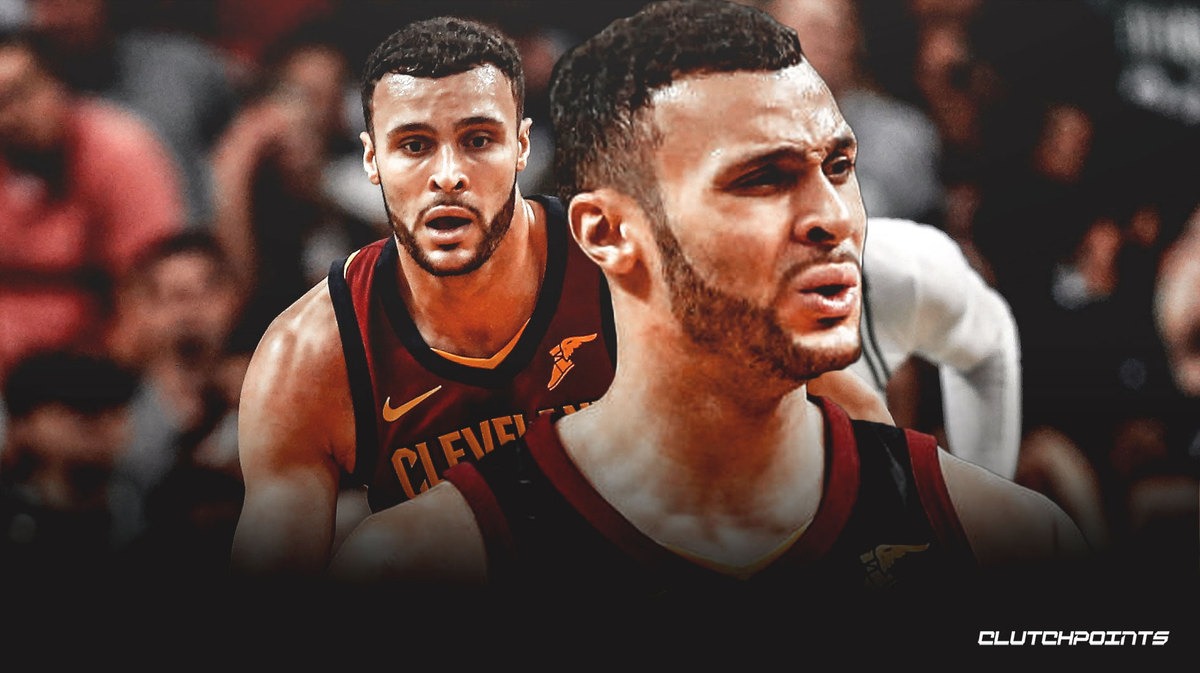 In light of the Cavs’ record-setting loss to the Clippers on Sunday, Larry Nance Jr. is calling for player-led change.

The Clippers handed the Cavs their worst home defeat in franchise history — a 133-92 drubbing. It was Cleveland’s 12th consecutive loss at home, with their last victory at the newly-renovated Rocket Mortgage Fieldhouse coming on Dec. 23. Furthermore, the team has dropped 13 of their last 14 games overall.

The Cavs (now 13-40) are a young, rebuilding team under first-year NBA coach John Beilein. However, Nance feels there is no excuse with their recent caliber of play:

“It’s got to be player-led. That’s something that has to come from the locker room,” Nance said during Wednesday’s shootaround, via Marla Ridenour of The Akron Beacon Journal. “In a game like last game, we all left that game, personally left embarrassed. And it was one of those that should be self-motivating enough to go and say, ‘Alright, that can’t happen.’

“I don’t care who it’s against, I don’t care who they have, who they don’t have. That’s unacceptable, and things like that have to be self-motivating. That comes from a locker-room perspective, we as vets have to get the young guys to understand, like I said, that’s not the NBA. I think the second half will be very more so, direct.”

Nance, who scored just two points and four rebounds off the bench in Sunday’s loss, says he will do his best to make sure the Cavs don’t suffer such an embarrassing defeat again:

“Speaking for myself, but hopefully for everyone on the team, that this last time was far too much,” Nance said. “That should never happen. I personally will do my very best to make sure nothing like that happens every game.”

The Cavs will play in their last game before this season’s All-Star break on Wednesday night, when they’ll serve as hosts to the Atlanta Hawks. Cleveland will be looking to snap a six-game losing streak.

Let’s see if Nance’s message has an impact. 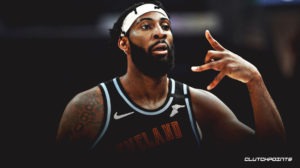 JUST IN: Cavs: Should Andre Drummond actually take more 3-pointers like he wants to do?
Related TopicsCavaliersLarry Nance Jr.