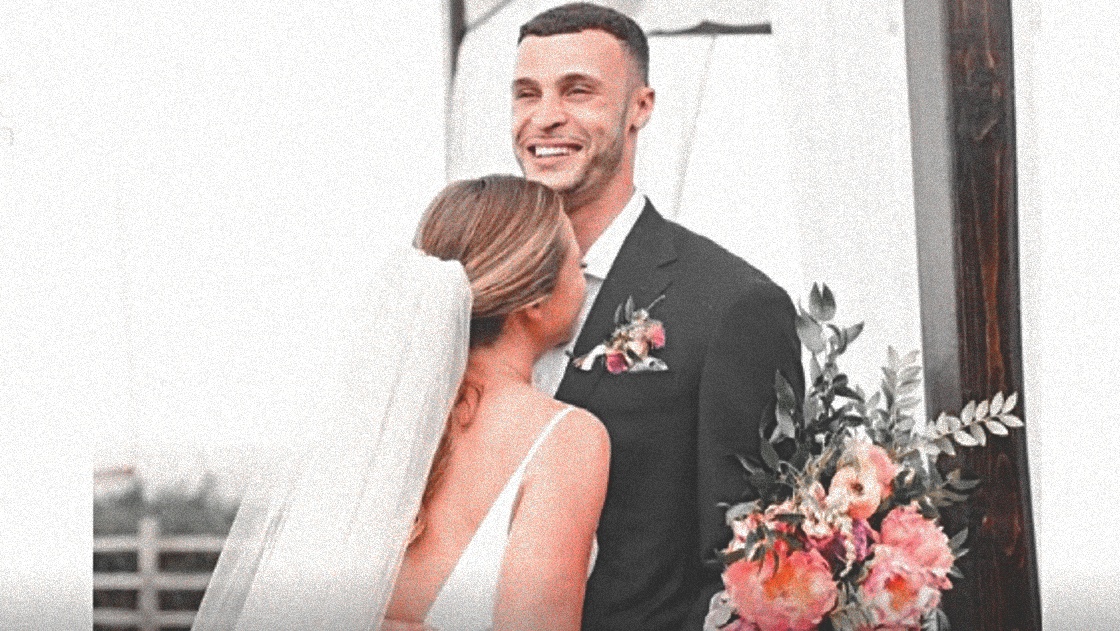 Larry Nance Jr. did not have something to celebrate at the end of the 2017-18 NBA season, as he and the Cleveland Cavaliers were swept by the Golden State Warriors in the 2018 NBA Finals. He now has one reason to be happy, though, after wedding wife Hailey in Hawaii.

Nance and Hailey got married last month at a courthouse, but they made their pledge to each other extra special by having their wedding in the Pacific, per Ben Axelrod of WKYC3:

Nearly a month to the day they tied the knot at an Akron courthouse, Cleveland Cavaliers forward Larry Nance Jr. and his wife, Hailey, celebrated their marriage at a waterfront location in Hawaii.

Nance met Hailey back when they were still students at the University of Wyoming, where Nance also played four years of college basketball.

Larry Nance Jr. got into the NBA after being selected in the first round by the Los Angeles Lakers in the 2015 NBA Draft. He suited up for the Purple and Gold until last February, when he was shipped to the Cavs along with Jordan Clarkson for Channing Frye, Isaiah Thomas, and a 2018 draft pick. 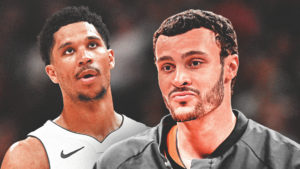