Cavs’ Larry Nance Jr. calls out Channing Frye, tells him to get a PS4 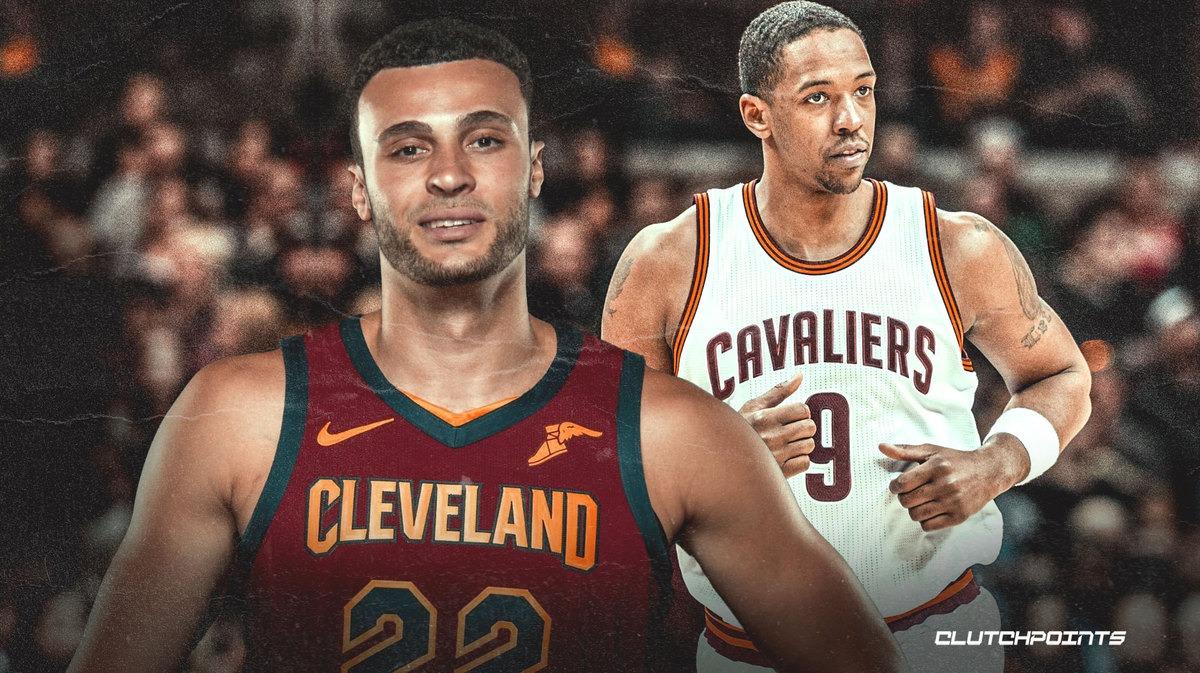 During the NBA suspension because of the coronavirus, NBA players have been playing against each other or with each other in video games. Cavs big man Larry Nance Jr. is trying to get on the sticks with Channing Frye.

However, it appears Frye doesn’t have a PS4:

. @channingfrye get a PS4 you BUM

NBA players are elite trash talkers on and off the court. As we have seen on these streams, NBA players get competitive in video games.

Before the NBA season got suspended, Nance and the Cavs had 19 wins on the season. They had the worst record in the Eastern Conference standings.

The Cavs were on their way to missing the playoffs for the second straight season. The second-post LeBron James era is going to go just like the first one. The first one did net the Cavs Kyrie Irving. Only time will tell if Collin Sexton, Darius Garland or Kevin Porter Jr. can turn into a superstar for the Cavs.

The NBA would like to resume play in the summer. The Cavs are among the team which have donated money to its arena workers during the work stoppage.