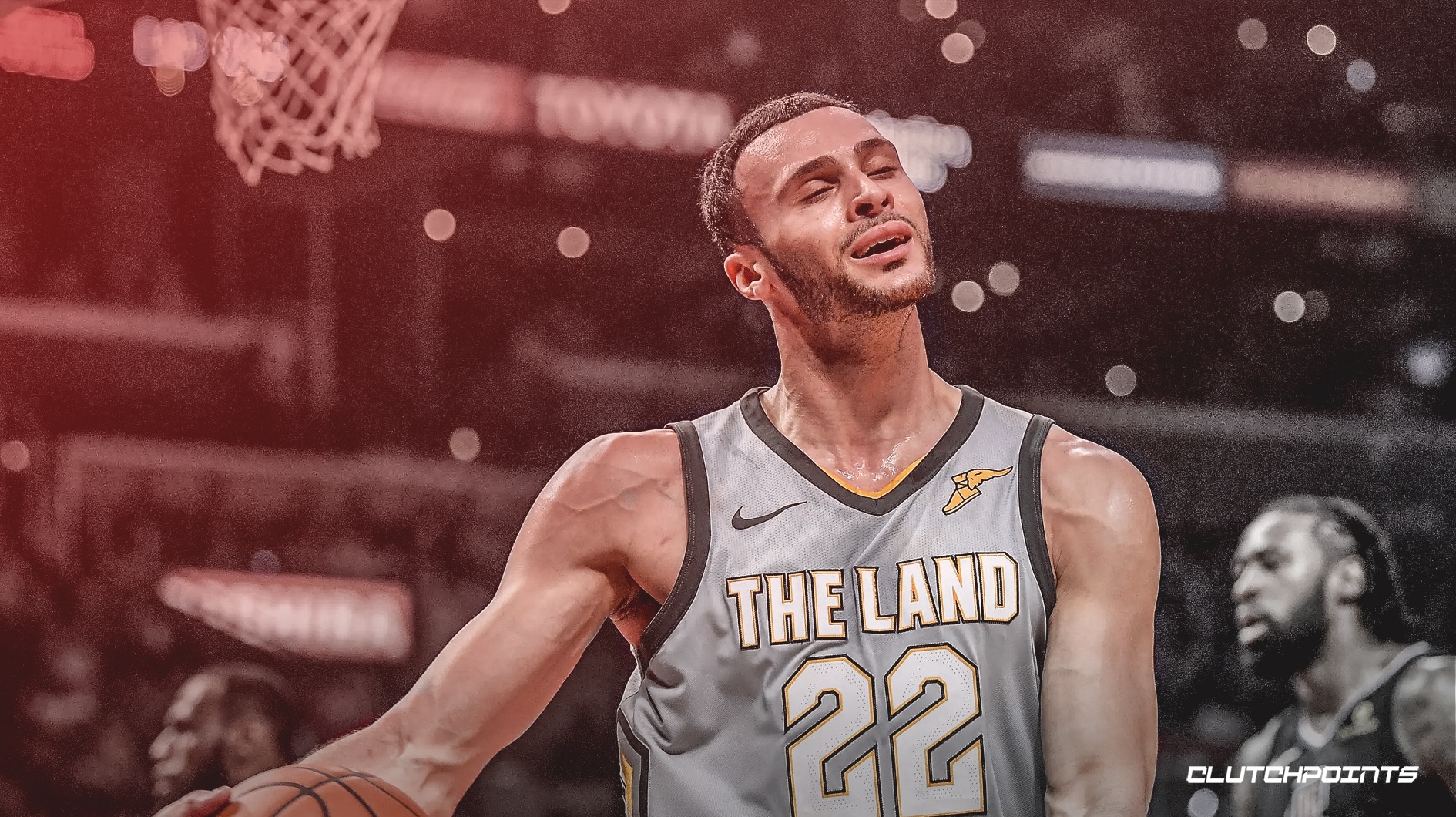 Cleveland Cavaliers forward Larry Nance Jr. is clearly not very happy with the state of the team’s defense at this point in the season.

The Cavs now sit at 8-26 on the season after Sunday’s 112-92 loss to the Chicago Bulls, and it was certainly a disappointing performance against a team that has had its own struggles early on in the 2018-19 campaign.

And when discussing where the Cavs were at defensively, Nance held nothing back in airing his frustrations.

Here’s what he had to say about the Cavs’ defensive efforts, courtesy of Chris Fedor or Cleveland.com:

He’s certainly right on the money when talking about opposing teams attacking Cleveland’s weaknesses on defense, and that’s led to an underwhelming start to the season.

The Cavs have lost three in a row following an impressive road win over the Indiana Pacers earlier in the week, with Nance and company allowing at least 110 points in all three matchups.

Cleveland will get a chance to regroup during the Christmas break before returning to the court for three straight road games, which will begin with a trip to FedEx Forum take on the Memphis Grizzlies. 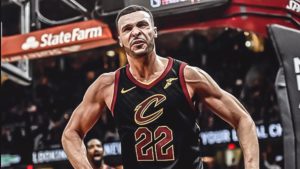