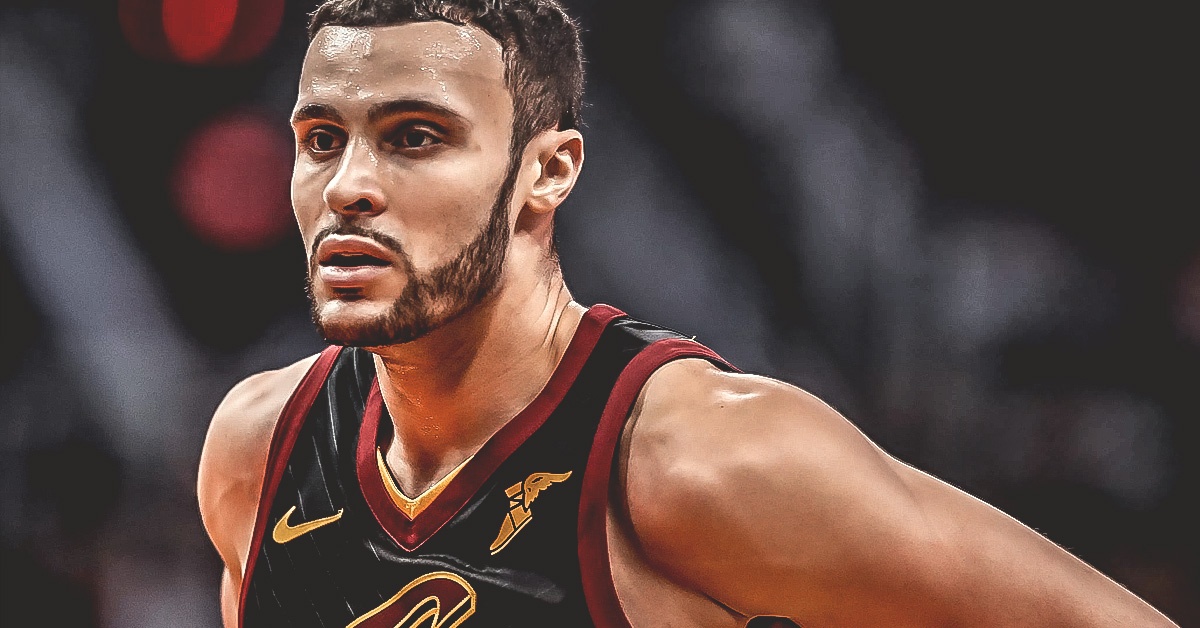 Just like any other NBA player, Larry Nance Jr.’s future with the Cleveland Cavaliers largely depends on him being ‘valued’ by the Cavs organization.

As reported by Joe Vardon of The Athletic, Nance Jr. shared that he feels valued by the Cavaliers organization, and commends general manager Koby Altman for doing a stellar job at making him feel that way:

Nance Jr. will be playing his first full season with the Cavs. To recall, he was sent from the Los Angeles Lakers to the wine and gold back in February via trade. This season, he has a bigger opportunity in front of him as the Cavs look to establish a new identity following the departure of LeBron James.

Given that the Cavs have a pretty stacked frontcourt in Kevin Love and Tristan Thompson, Nance Jr. will likely take a reserve role — a role that he has embraced wholeheartedly in his young career so far. Although head coach Tyronn Lue has already stated that Nance could still start depending on the matchup. 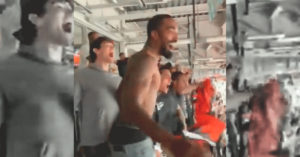