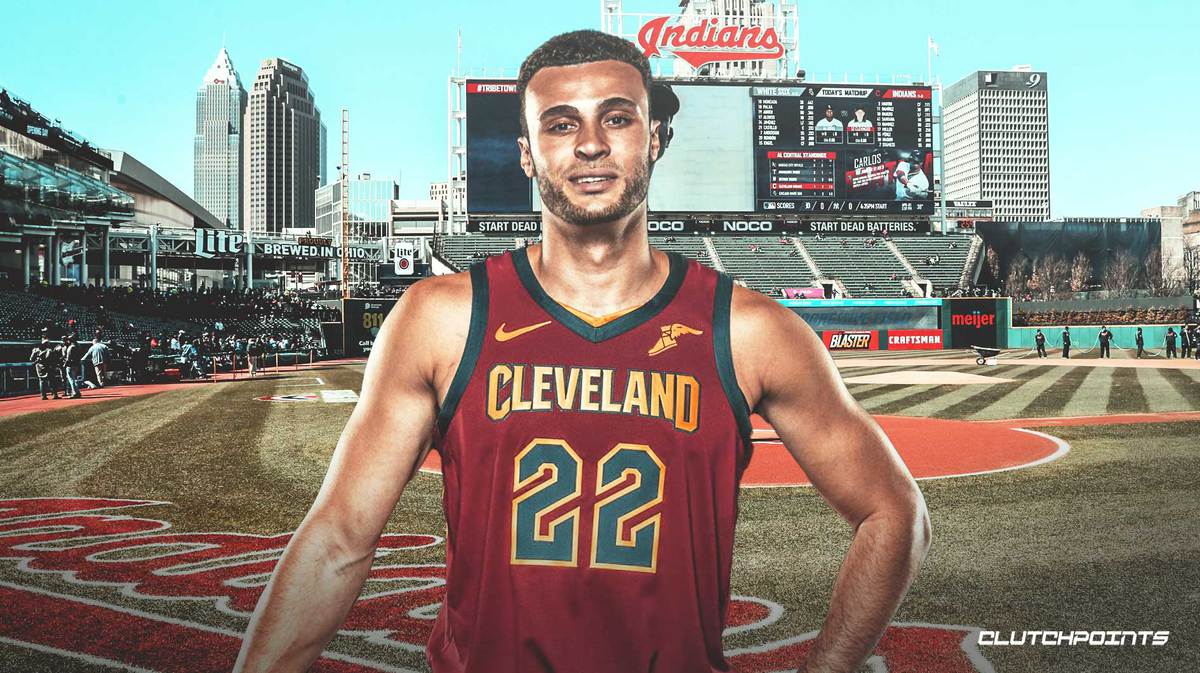 Nance noted there is a far different social climate today than when the team first adopted the nickname, also saying there is no reason to keep the “Indians” moniker if it offends Native American communities:

“I don’t know when the name was in place. I think somebody came back on Twitter, it was like 1915 or something like that. We’ve evolved so much as a people, as a country since then,” the Cavs standout said, via Chris Fedor of cleveland.com. “Whenever the name was founded, there were so many things, different rights that … so many things have changed since then, so many positive things.

“For me, if there’s a group of people that say, ‘Hey, we disagree with this, this is wrong,’ who am I to, as not a member of that group of people, tell them, ‘You’re just being petty.’ Who am I? I don’t necessarily understand that point of view. If the Native American people don’t appreciate that name, then it’s time to go.”

Cleveland’s baseball franchise has been trending in this direction for some time.

The Indians removed the old “Chief Wahoo” association from their caps and uniforms, among other things. When the Washington Football Team retired its old nickname, Indians manager Terry Francona was among those to suggest the Indians should have discussions to do the same.

It remains to be seen what the team’s new nickname will be. There was some artwork floated of spider legs branching off the “C” on the hat if Cleveland elects to go that route.

Regardless, the Cavs forward believes it was a decision that had to be made, though it does not change his allegiance to the club. 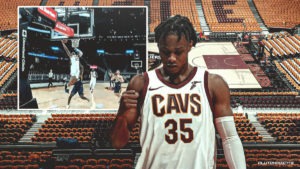