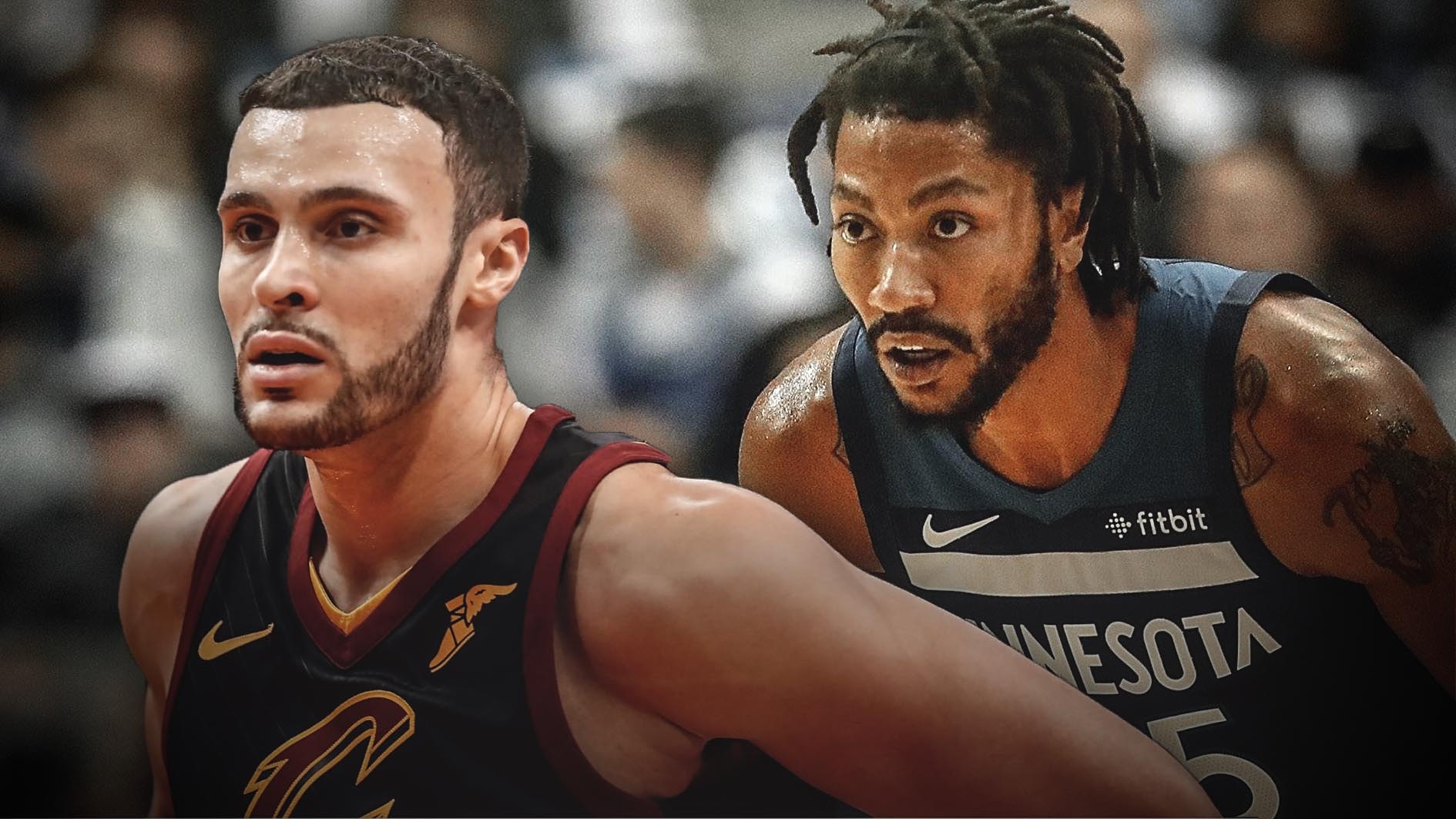 There was no shortage of fireworks on Monday night when the Cleveland Cavaliers hosted the Minnesota Timberwolves. Following his team’s 102-95 defeat, Cavs big man Larry Nance Jr. blatantly accused Wolves guard Derrick Rose of flopping in a crucial play deep in the fourth quarter.

Nance was called for an illegal screen for his alleged hit on Rose, which led to a Cleveland critical turnover with just 3:32 remaining in the final frame. Nance strongly believes that it was nothing more than an acting job by Rose, and the Cavs forward/center did not hesitate on calling out the former MVP.

“It was a flop,” Nance said, via Joe Vardon of The Athletic. “(The referee) said that I set the screen and that I clipped him with my foot when he came off the screen. But my response was like, ‘he grabbed his chin. If I hit him in the foot, why is he grabbing his chin?’ And we went back and forth on that. I just hope they go back and look to improve. We can all improve.”

Nance was definitely unhappy about what he thought to be a missed call. To his defense, things may have gone differently had the Cavs been able to score on that possession instead of turning the ball over.

Nance made the most of a rare start on Monday, with both David Nwaba (knee) and Sam Dekker (ankle) unable to suit up. The 26-year-old had one of his best games of the campaign with 12 points (5-10 FG, 2-2 FT), eight rebounds, seven assists, one steal, and two blocks in 38 minutes of action.

Nwaba’s right knee issue does not appear to be serious, and he should be back sooner rather than later, which will likely relegate Nance to his usual role off the bench. 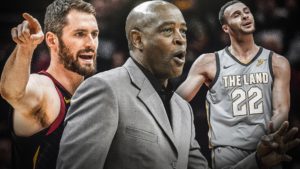