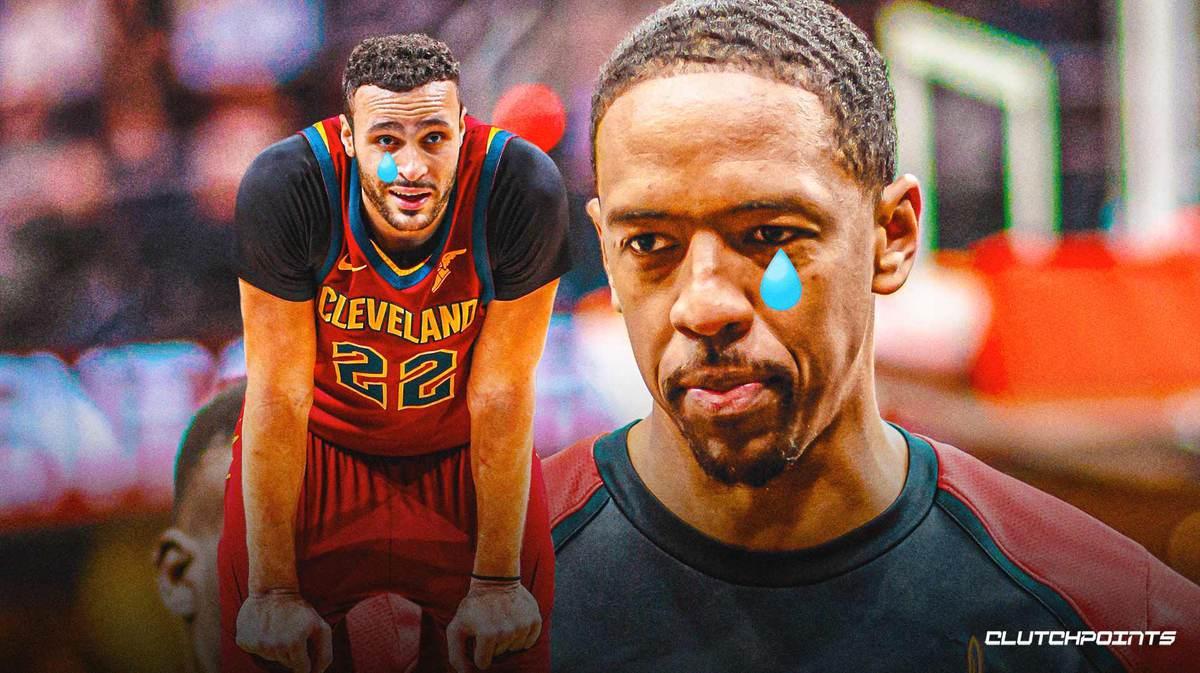 Former Cleveland Cavaliers big man Channing Frye is one funny dude. He’s been known, on occasion, to induce laughs at other people’s expense. The 37-year-old recently found his match in former Cavs teammate Larry Nance Jr. in what turned out to be an epic Twitter exchange between the pair.

First, a bit of context: Nance recently found his name floating around the rumor mill, with a potential trade away from Cleveland looking like a real possibility for the 6-foot-7 big man. Nance has been well aware of the growing whispers and decided to go on Twitter to make his feelings known about it:

Frye saw this as an opportunity to talk some smack towards his former teammate, and so he did:

I wouldn’t trade you for two broken shoelaces and a booger https://t.co/Bmzy9X4l6g

Savage shot from Frye there. For his part, however, the injured Cavs center fired back with a vicious counterpunch:

Frye had no other option but to concede defeat at that point:

I literally forgot about that lol https://t.co/feENHpXEfBpic.twitter.com/gQbLXCy73i

Apply cold water to the burned area. Channing Frye absolutely got schooled by Larry Nance Jr. there, and the former just could not come back after that snarky retort.

In Frye’s defense, the trade didn’t actually go exactly as Nance implied. Back in 2018, the Cavs sent Channing Frye, Isaiah Thomas and a first-round pick to the Los Angeles Lakers for Nance and Jordan Clarkson. It’s not as if the Cavs gave up Frye and a first-rounder just for Nance.

Be that as it may though, Frye will now likely think twice the next time he has a go at Nance. A cruel lesson learned here for Mr. Frye.