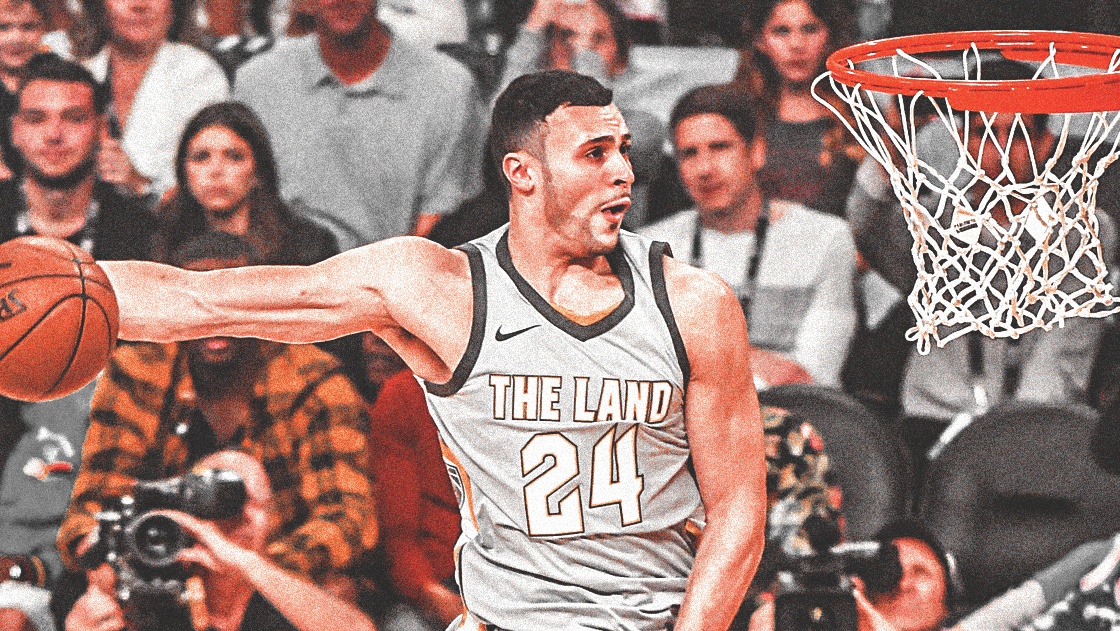 Despite going down via a sweep in the NBA Finals, Cleveland Cavaliers rising star Larry Nance Jr. was still grateful for the 2017-18 season.

Via his Instagram account, Nance Jr. called the season as the “most eventful year” of his life, enumerating the specific events that he is thankful for:

Year 3 – By far the most eventful year of my life.. but I couldn’t be more thankful for the experiences it brought me. -Get to play for my hometown team -Get to don the family legacy #22 -Got to compete in an NBA dunk contest -Can call this team and myself eastern conference champions

Nance Jr., in fact, wasn’t part of the Cavaliers roster at the beginning of the season. To recall, he was involved in the midseason roster shakeup by Cleveland. It sent him and teammate Jordan Clarkson from the Los Angeles Lakers to the Cavs in exchange for Isaiah Thomas, Channing Frye, and a 2018 first-round draft pick.

It was a shock for many, especially Lakers fans. Nance Jr. was highly-touted as the future big man of the team. The 25-year-old was shocked, too. A week after the trade, he said, as per Bill Oram of The Orange County Register:

“It’s been a week,” Nance said Saturday. “So, no. It’s still kind of like ‘Jeez, I’ve got to pick up and move right now. I’m not fully adjusted. I’m not, for lack of a better term, over it.”

“It’s something that’s still kind of shocking,” Nance said. “But at the same time I can’t wait for all this to be done with so I can just get back to learning how to gel and mesh with my new teammates.”

Yet after Game 4 of the NBA Finals, Nance Jr. seems fully ready for the next season. He’s proud to don the Cavs’ wine and gold every night moving forward, per Michael Beaven of Ohio.com:

“This is my first [NBA Finals], so the level of competitiveness and how you don’t really know how bad you want something like this until you are that close to it,” Nance said. “All this is going to do is add more motivation to the fire.” 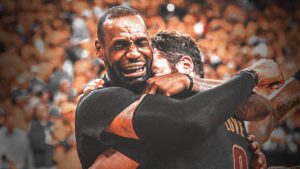