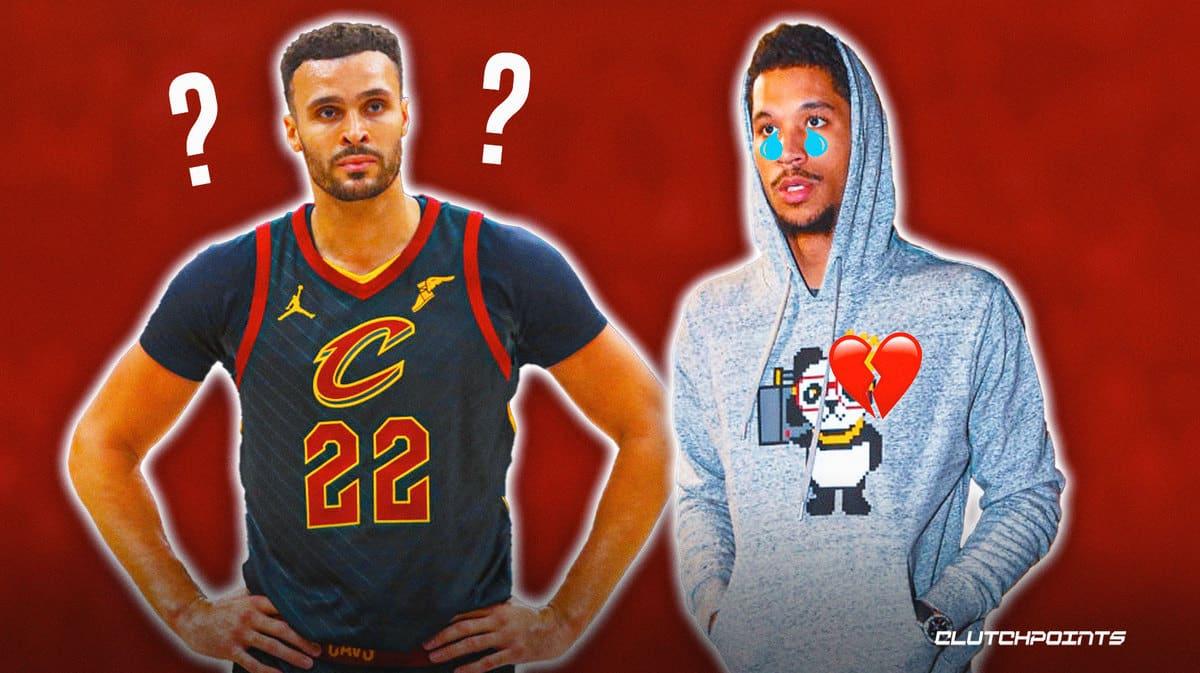 The Cleveland Cavaliers have been rumored to be interested in getting restricted free agent guard Josh Hart, but it seems his former Los Angeles Lakers teammate Larry Nance Jr. is not ready to welcome him.

On Twitter, Nance responded to a tweet proposing a reunion between him and Hart on the Cavs. In a massive troll job, the Cleveland big man wanted everyone to know that he doesn’t even like the defense-first guard.

Of course, Larry Nance Jr. is just poking fun at Josh Hart (probably?), and most people know they usually troll each other on social media–something they really love to do. Back in 2019 when Hart was still with the Lakers, he lost a bet with Nance and had to wear a Cleveland Browns onesie.

Given their relationship, it will really be interesting to see them as teammates again. Aside from the guaranteed fun and memes, there should be instant chemistry between the two since they have played alongside each other before.

The Cavs, however, will probably need to pull off a sign-and-trade deal to land Hart. Moreover, it’s unknown if the 26-year-old would want to play as a third-string point guard behind Darius Garland and the newly acquired Ricky Rubio.