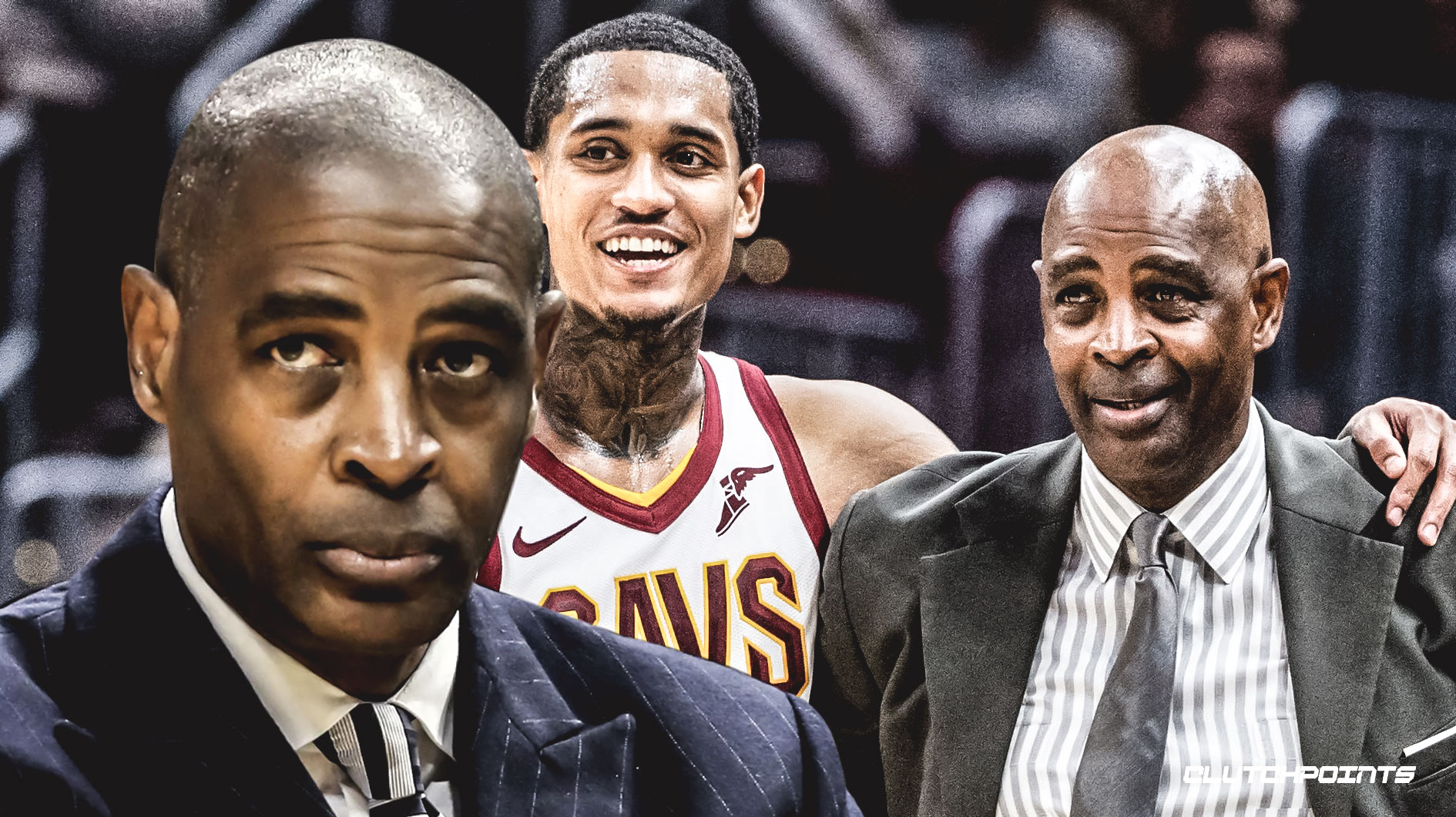 The Cleveland Cavaliers have had a long season, one that began with the firing of head coach Tyronn Lue after just six games. This path led them to Larry Drew, and there’s still a chance he’ll be the long-term head coach if he wants the gig, according to Chris Fedor of cleveland.com.

There are questions about whether he actually wants the job, though:

Nearly one month ago, Drew told The Athletic he wasn’t sure if he ever wanted to be a head coach again. After everything that has transpired this year it was a comment rooted in emotion and the next time he had a platform, Drew opened a press conference with a statement, hoping to “add additional context” to that story. So, given that quick reversal, it’s hard to determine how he will view the opportunity at the end of an incredibly tumultuous season.

The Cavs currently hold the third-worst record in the NBA at 12-46, but it’s hard to blame Drew for this. He inherited a team that was 0-6, meaning he clearly had an uphill battle ahead of him.

In fact, the only player to appear in every game so far this year for the Cavs is rookie Collin Sexton. Jordan Clarkson and Cedi Osman are the only two others to not miss at least 10 games.

Drew has kept the team fighting despite all the adversity, and he clearly deserves consideration for the head coach position after this season.

Something that might help his decision is how the team plays for the rest of the season, and what draft pick they get.

If the Cavs put together a strong final stretch, it would be easier for Drew to decide to come back to a team with some solid pieces in place. That decision could become even easier if Cleveland gets a high draft pick. Imagine getting the first pick, knowing you’ll get Zion Williamson, and deciding not to give it one more chance if offered.

There are a lot of factors that will go into whether or not Larry Drew puts himself into contention for the job following this season. If he does decide to throw his hat in the ring, though, he will get consideration.