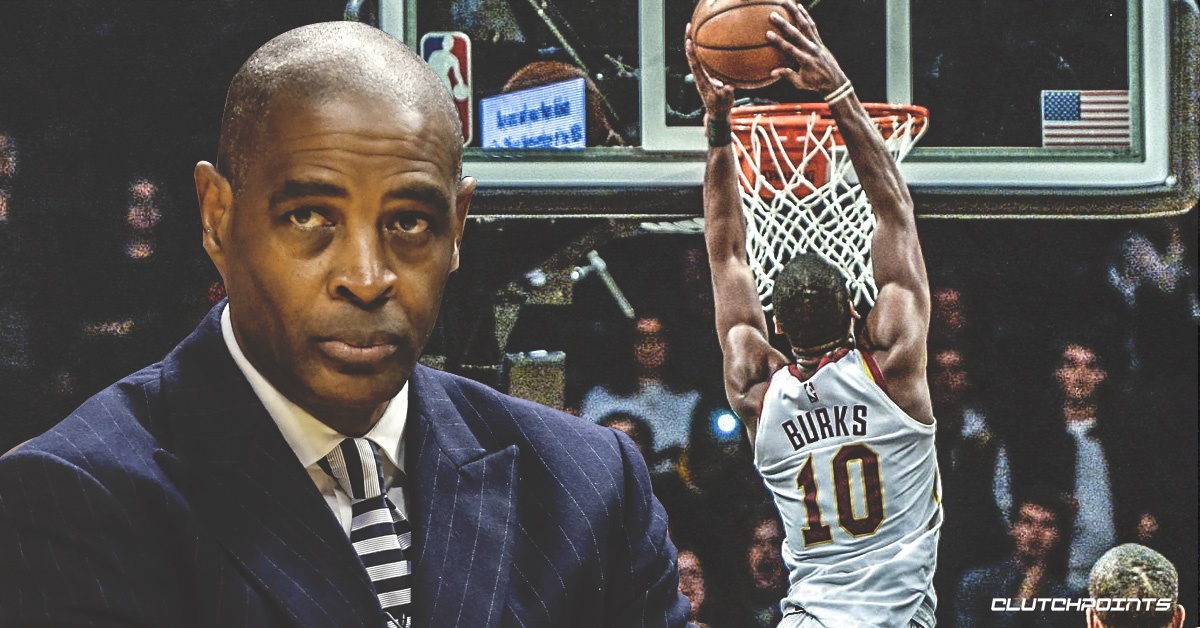 When the Cleveland Cavaliers get healthy, head coach Larry Drew wants to see Alec Burks back on the Cavs bench and play alongside Jordan Clarkson.

In a report by Chris Fedor of cleveland.com, Larry Drew spoke about his recent efforts in shuffling the line up in an effort to come up with the most efficient one. He spoke about Alec Burks, who has started in five of the 10 games as a member of the Wine and Gold.

According to Drew, he is planning to move Burks back to a bench role when all the players are healthy again, emphasizing his belief that the former Utah Jazz forward plays better as a substitute and with Jordan Clarkson beside him.

“I really want to get back to the way it was,” Drew said. “We can’t do that until physically we are ready to move forward with a couple of guys getting back. I really thought with both Alec and JC and the way they were playing off each other, I thought we found something and I definitely want to get back to that eventually. Until we get everybody back or a couple more guys back we will just have to keep going the way we’re going.”

Drew’s comments come in after their 128-105 loss to the Philadelphia 76ers. Burks, who started the game, had a terrible night as he finished with five points on 2-of-10 shooting in 26 minutes. This is his fourth straight game shooting below 40 percent.

In their win over the New York Knicks, Burks scored a measly one point.

Tristan Thompson and Kevin Love — the Cavaliers’ key players — are out due to injury. As of this writing, Thompson is expected to return in two weeks while Love is expected to suit up by mid-January. 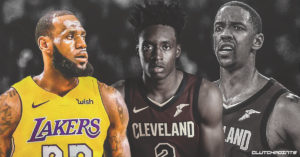