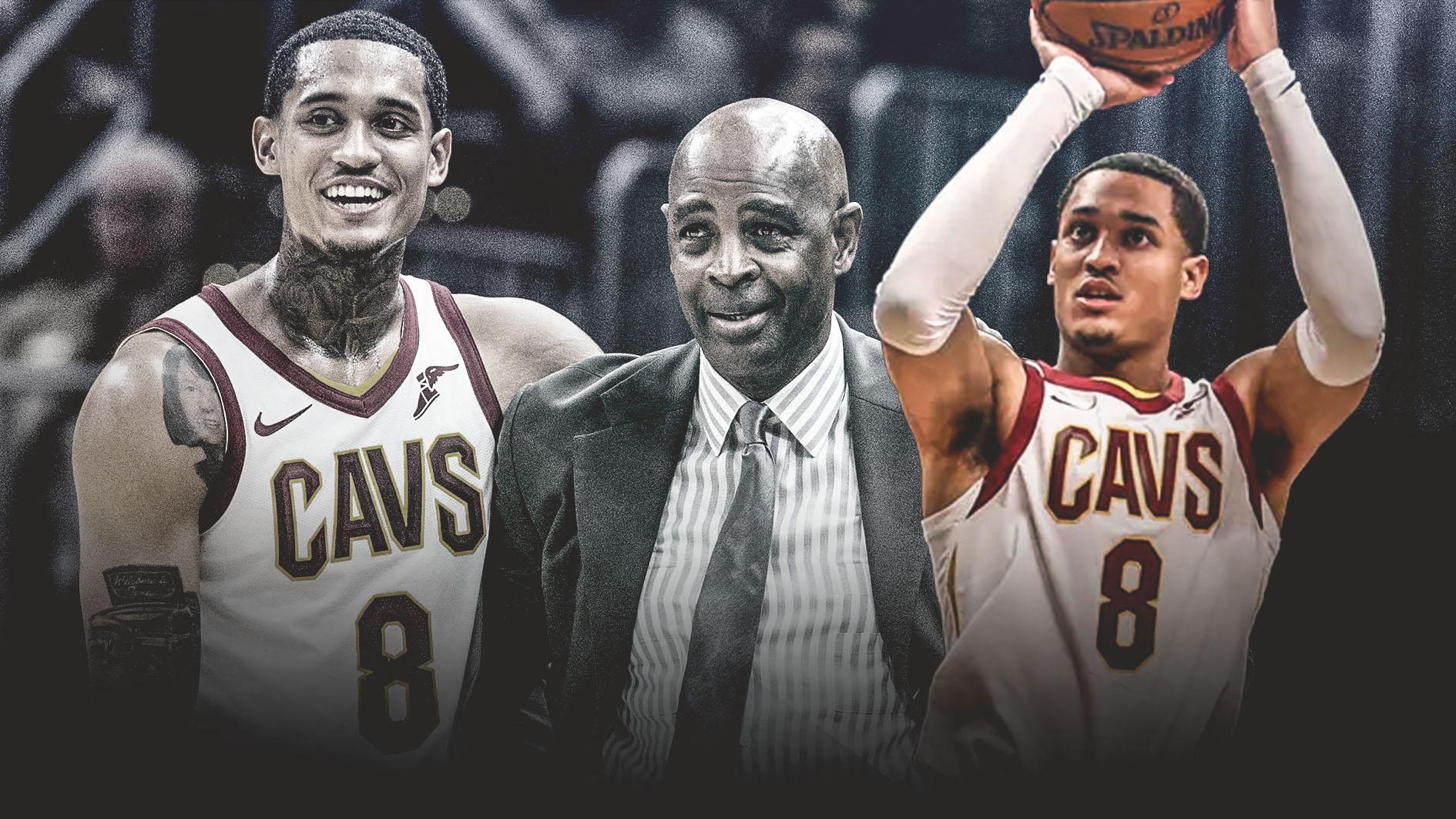 There’s no doubt that Cleveland Cavaliers combo guard Jordan Clarkson can score the rock. However, head coach Larry Drew wants Clarkson to work on his shot selection to improve his efficiency.

“Just need to sit him down and watch film. Just show him,” Drew said. “Jordan is a shot-maker. He’s a scorer, has a scorer’s mentality. But sometimes they can get in trouble as well because they feel every shot they take is a good shot. He has to learn that when the defense is there he has to make the next pass.”

The 26-year old Missouri product logged in 20 points and 5 assists in the Cavs’ loss to the Los Angeles Lakers. He had great scoring spurts in the third quarter when the Cavaliers built a sizeable lead.

But Clarkson just shot a paltry 33% from the field and was even subbed out by Drew during the waning minutes of regulation after his coach had enough of two questionable shots he took. His 18 attempts that night was his most this season.

With Kevin Love missing a huge chunk of games because of a toe injury, Clarkson has been the team’s highest scorer. He is averaging 15.7 points on top of 3.1 rebounds and 2.1 assists per game. His 28.9% usage rate this season is also a team-high, a somewhat confusing number as he is just ranked 6th on the Cavaliers in terms of minutes per game.

With that number, it appears that the Cavs are putting the ball in Clarkson’s hands in most of their offensive sets. It’s now high time for the young combo guard to repay his teammates’ trust by creating more opportunities for them to score. 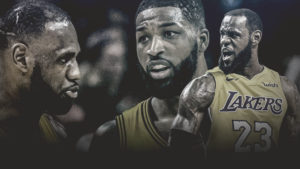