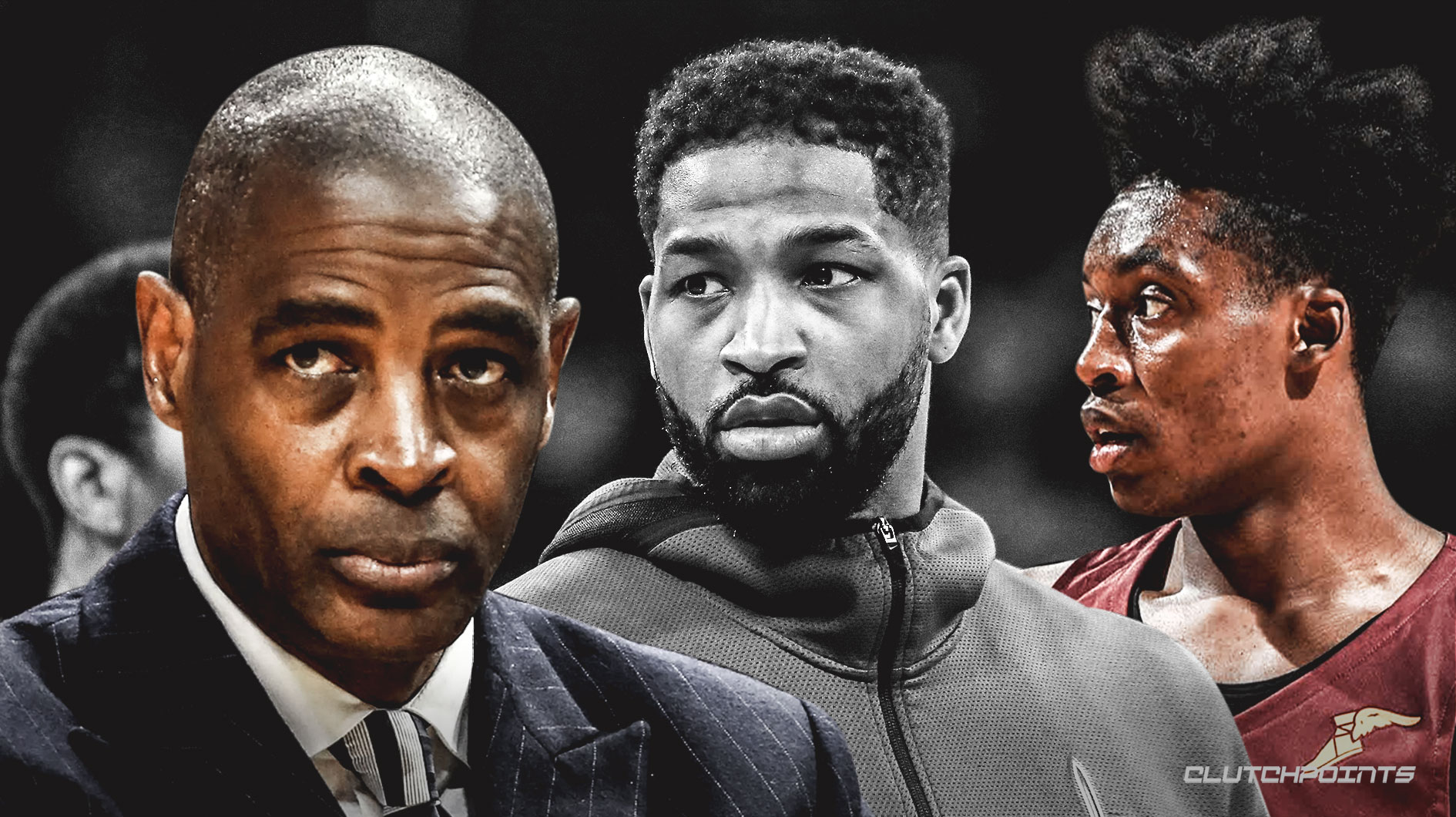 Cleveland Cavaliers rookie point guard Collin Sexton says that Tristan Thompson’s absence has played a key role in his struggles over the last couple of weeks, but head coach Larry Drew is not so sure:

“Good question. I don’t know,” Drew said, according to Chris Fedor of cleveland.com. “I will say through the course of an NBA season, you’re going to hit a bump in the road at some point. I think all players go through that. Rookies, veterans, they all experience that in an NBA season. It’s just too long. There’s going to be a point where you are going to hit a little snag. I don’t know if Tristan’s absence has anything to do with Collin or any of our other guys.”

It seems like Drew is just trying to avoid making excuses for his young floor general, but the numbers don’t lie: since Thompson went down with a foot injury, Sexton’s numbers have dipped.

Thompson has been sidelined since Dec. 12, and over that time, Sexton has made just three 3-pointers and has struggled with his shot overall, shooting beneath 40 percent in six out of the 10 games sans Thompson.

Collin Sexton was quite a bit better in his most recent outing, finishing with 18 points, six assists and three rebounds while making six of his 15 field goal attempts in a loss to the Atlanta Hawks on Saturday night. But this was still far from his production earlier in the month, particularly when he scored over 20 points in three straight games from Dec. 5-8. 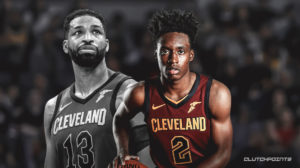